Argentina open their 2019 Copa America campaign against Colombia on Saturday at the Itaipava Arena Fonte Nova in Salvador, Brazil.

With Paraguay and invited team Qatar comprising the remainder of Group B, Argentina and Colombia will kick off the tournament with what should be their trickiest test in the group stage.

Of the two sides, Colombia are the more recent winners, having lifted the trophy in 2001. Argentina last won in 1993 but have appeared in four of the last five finals.

Three major finals in as many years would be a success for most nations, but failing to win any of them will have been a bitter disappointment for La Albiceleste

That is especially the case given they were favourites against Chile in both Copa finals, and they had the likes of Lionel Messi, Sergio Aguero and other top-class attacking players in their ranks.

It is a testament to Messi in particular that they even made it to those finals, as the team has rarely resembled a cohesive unit in recent years.

There are some encouraging signs heading into this year's tournament, though, as football writer Peter Coates observed:

I'm not inclined to say @Argentina are any more likely to lift the Copa América but there does appear to be a far happier, relaxed atmosphere in the camp. The interviews with the press from the likes of Messi have been terrific &amp; a far cry from the stand-off of previous years https://t.co/EYGbeUaTGA

Messi is often left isolated by his team-mates, but that may not be the case this time, as Argentinian football expert Roy Nemer noted during their 5-1 friendly win over Nicaragua ahead of the tournament:

Lionel Messi with two goals for Argentina as they lead 2-0 against Nicaragua. But he and Lo Celso are connecting really well in midfield. I can't remember the last time Messi had a team mate in midfield who was on the same wavelength. Riquelme, possibly Aimar?

Colombia will be a much tougher challenge, though.

Los Cafeteros have warmed up for the tournament with back-to-back 3-0 wins over Panama and Peru, and they have plenty of firepower.

Radamel Falcao turned 33 in February, but he scored 15 goals for a poor Monaco side in Ligue 1 last season to help them avoid relegation by two points.

Colombia haven't beaten Argentina since 2007, but between their in-form strikers and playmaker James Rodriguez, they have the tools to cause them plenty of problems on Saturday. 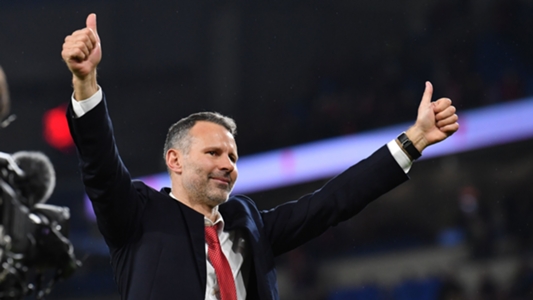 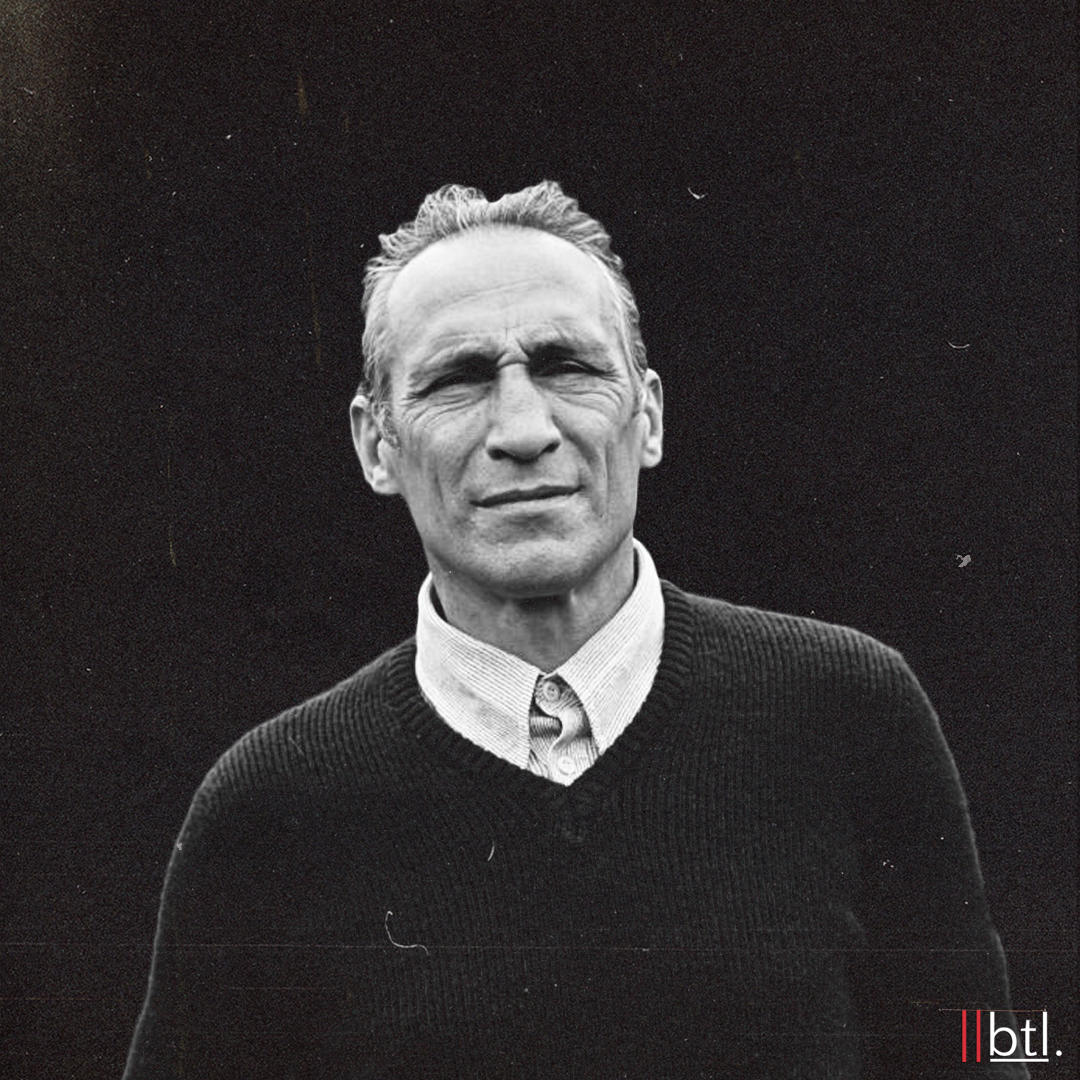 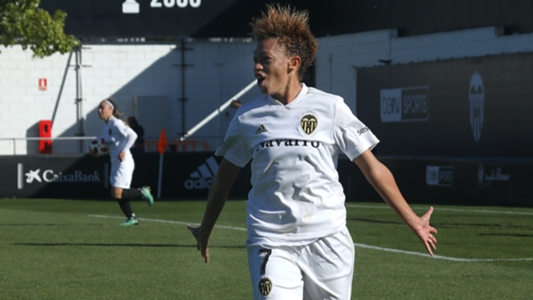