The Houston Rockets and head coach Mike D'Antoni are reportedly nearing an agreement on a contract extension.

According to ESPN.com's Tim MacMahon on Saturday, Rockets owner Tilman Fertitta removed the buyout language that existed in the previous contract offer and led to a breakdown in talks.

D'Antoni is under contract through 2019-20, meaning he would become a free agent after next season if he and the Rockets do not finalize an extension.

After D'Antoni ended talks with the Rockets in late May, details regarding the negotiations became public. D'Antoni's agent, Warren LeGarie, told Jonathan Feigen of the Houston Chronicle that Houston's offer would have only paid D'Antoni $5 million in 2020-21 under certain conditions:

"I'd like [to] clear up some inaccuracies that were stated about the offer made to Mike. The reported $5 million is really $2.5 million because it comes with contingencies. One, it's only $5 million if he makes the playoffs and two, if he is coaching the team at the end of the year.

"If they decide to fire Mike in the proverbial change of direction, he gets $2.5 million. If there is an injury or a change in the roster construction, of which Mike has no control, he nonetheless would become a victim of it."

Once talks broke down, Fertitta suggested to ESPN.com's Adrian Wojnarowski that it could be a good thing for all parties if D'Antoni headed into 2019-20 without an extension:

"I'm gonna tell you what I think from an owner's perspective, OK? I don't know what 'lame duck' means because he's under contract. I think his agent did me a favor, OK, because if for some reason we had a horrible year and we thought we needed to make a coaching change, we just got through paying off one of the other coaches, I believe. So I hope we win a championship and Mike comes and puts a gun to my head."

D'Antoni seemed prepared to coach without the safety of a long-term contract next season, and he has said he wants to coach for "at least" three more years.

If the 68-year-old D'Antoni and the Rockets do come to terms on an extension, he may end his coaching career in Houston.

Over three seasons with the Rockets, D'Antoni is 173-73 with three playoff appearances and four playoff series wins. Last season, he led Houston to the Western Conference Finals and pushed the Golden State Warriors to seven games. 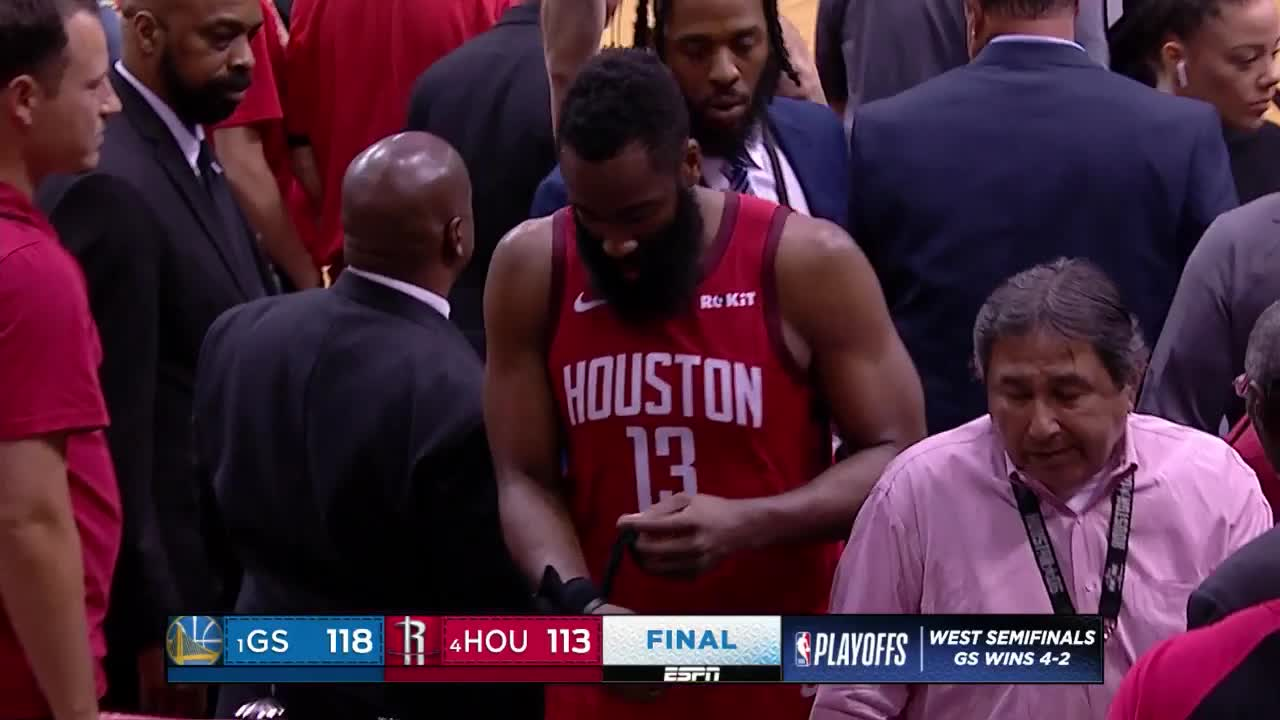 This season, the Warriors eliminated the Rockets in six games in the second round of the playoffs.

Shortly before the contract talks broke down, Wojnarowski reported Morey was open to trading nearly anyone on the roster after the team fell short of its goal to reach the NBA Finals. Doing so would break up one of the NBA's most successful teams over the past three seasons.

While there is some uncertainty regarding what the Houston roster will look like next season, locking up D'Antoni would at least ensure continuity on the sideline.