Three horses are poised to make their Triple Crown debut Saturday evening in the 151st running of the Belmont Stakes.

None of Joevia, Sir Winston or Intrepid Heart competed in the Kentucky Derby or Preakness Stakes, but they're slated to contend with Preakness winner War of Will and Belmont favorite Tacitus.

If any of the trio sprints to a victory, it would mark the first occasion since 2014 that a Belmont-only horse won the race. Tonalist was the last to accomplish the feat.

The half-decade streak will be threatened Saturday.

Rounding Up the Picks

While there's always an extra level of intrigue when a longshot is contending on the homestretch, many prognosticators expect a chalk-heavy finish to the 2019 Belmont Stakes.

The front-runners―Tacitus and War of Will―are the most common choices heading into Saturday's event.

"I give Tacitus an edge because of the rest while War of Will danced all of the dances at the Triple Crown ball," said BloodHorse writer Bob Ehalt, according to America's Best Racing.

War of Will has plenty of support, though.

Intrepid Heart garnered a fair share of top-three projection along with Tax across the picks and rankings.

Wavertree 2-Year-Olds Live Up to Expectations at OBS 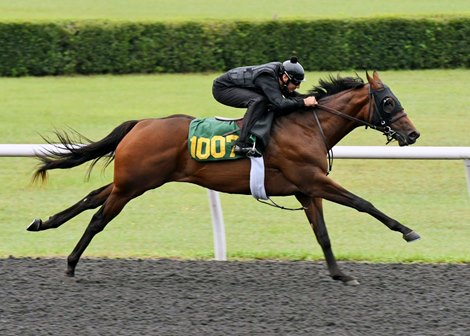 Wavertree 2-Year-Olds Live Up to Expectations at OBS 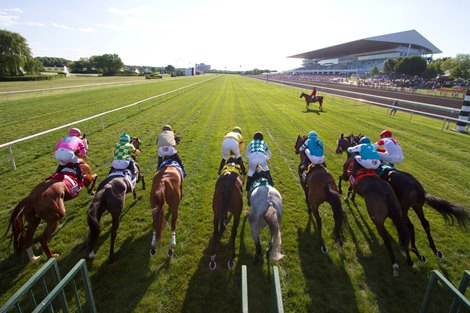 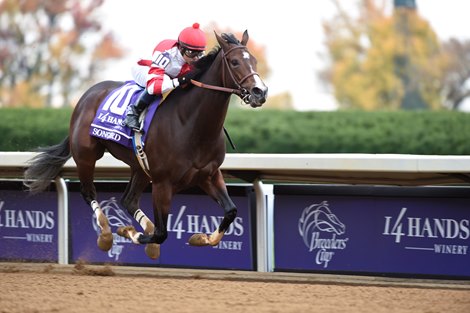 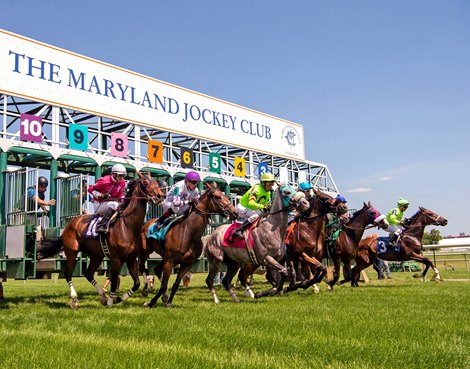