New England Patriots long snapper Joe Cardona continues to excel in his career off the field.

According to Field Yates of ESPN.com, Cardona was promoted from lieutenant junior grade in the United States Navy to the rank of lieutenant Thursday.

The Patriots held a ceremony in his honor at Gillette Stadium, and head coach Bill Belichick and quarterback Tom Brady spoke on his behalf.

"We see the work he does here for us, but also the work he does for our country," Brady said. "I've talked to Joe a lot over the years about what his roles and responsibility are and I think everyone is proud of his accomplishments."

Cardona graduated from the Naval Academy in 2015 and despite appearing in every game for the Patriots over the past four years, he has remained an active-duty member while spending time at the Naval Preparatory Academy in Rhode Island.

"As proud as you are of winning a Super Bowl ring, to advance in that part of his career is pretty amazing," Brady said. "To do both is really a great thing for him personally. It was nice to be able to celebrate and congratulate with him."

The 27-year-old has won two championships with the Patriots, joining Roger Staubach as the only Navy grads to win multiple Super Bowl titles. 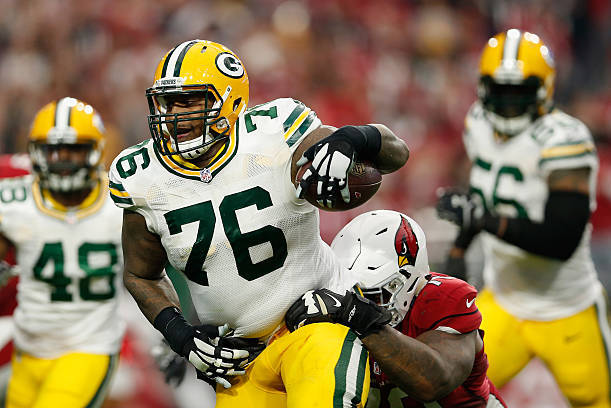