The Indiana Pacers, Minnesota Timberwolves, Orlando Magic and Utah Jazz are all among the teams expected to be interested in Brooklyn Nets point guard D'Angelo Russell this summer, according to Shams Charania of The Athletic and Stadium.

Russell will be a restricted free agent this summer, giving the Nets the right to match any offer sheet he signs.

The 2015 second overall pick is coming off his finest season to date, establishing new career highs in scoring (21.1 ppg), field-goal percentage (43.4 percent) and assists (7.0 apg). Not only did that lead to his first career All-Star selection, but it helped Brooklyn snap a three-year playoff drought.

That breakout performance couldn't have come at a much better time for the 23-year-old guard, as he was in a contract year.

Russell has not given much indication as to what his plans are for free agency, though he recently made it clear to the New York Post's Brian Lewis that he is willing to be patient:

"It's more of just the waiting game as far as chess moves have to be made. There's a lot of big fish out there that have to find their destinations so I think I'll [fall in line after that]. 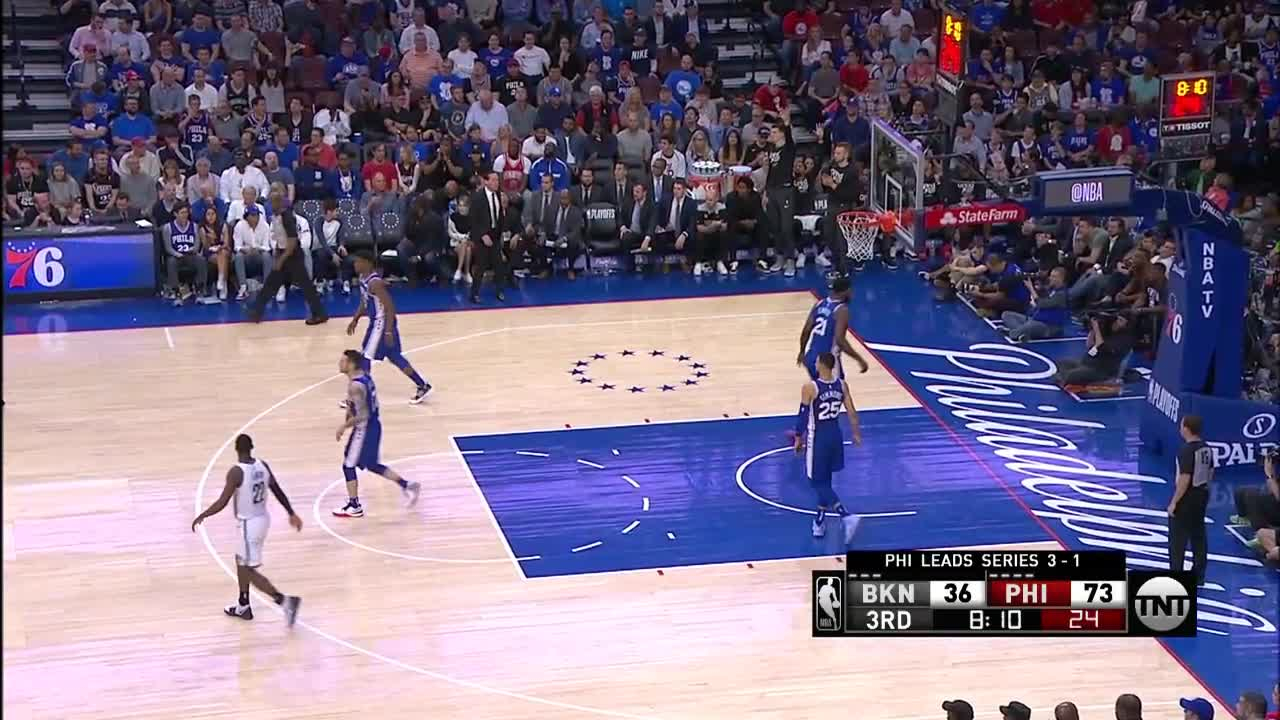 "There are a lot of fish out there that need to find destinations. So whenever that time comes then I have decisions to make on my own, I think I'll be well ready for it."

According to Lewis, Russell is expected to seek a max contract that would pay him $27 million per season.

It's also worth noting that Russell and Timberwolves center Karl-Anthony Towns are close friends and have trained together during previous offseasons.

Free agency begins at 6 p.m. ET on June 30 this year, allowing teams to get an earlier start on the market compared to previous years. Russell may wait to see where the top free agents, like Kyrie Irving, sign, but it appears as though he will have a number of landing spots to choose from regardless.

The best players to never make an all-star squad

Predicting every team's plan for 2020