Brady Aiken was supposed to have it made by now.

It's been five years since the Houston Astros chose Aiken, then 17, out of San Diego's Cathedral Catholic High School with the No. 1 pick in the 2014 draft. The left-hander was looking at a potential $7.9 million signing bonus, and his profile pointed to a future as Houston's very own Clayton Kershaw.

In actuality, Aiken now finds himself buried deep within the Cleveland Indians organization.

To date, the southpaw's 2019 season consists of two disastrous relief appearances—44 pitches, two outs, six walks, three runs—for the Single-A Lake County Captains in April. He hasn't been seen on a mound since he was reassigned to the short-season Single-A Mahoning Valley Scrappers on April 10.

Once the reality that Aiken, now 22, didn't pitch at all in 2018 is factored in, there would seem to be a real possibility that he'll become the fourth No. 1 pick to never play in Major League Baseball.

That mark of infamy is presently shared by Steven Chilcott (1966), Brien Taylor (1991) and Mark Appel (2013). But whereas each at least made it as far as Double-A ball, Aiken has much to prove before even that is a feasible step for him.

Then again, if there was ever a guy who was due for a break, it's this guy.

Before Aiken came along, the only high school lefties to go No. 1 overall were David Clyde in 1973 and Taylor in 1991. Taylor never made the majors, and Clyde's own major league career fizzled out before he even turned 25.

But while the Astros might have viewed these stories as cautionary tales, neither Clyde nor Taylor was undone by a lack of talent. Clyde was badly mismanaged by a money-grubbing owner. Taylor's career was wrecked by a shoulder injury that he suffered in a bar fight.

Besides which, Aiken ranked as the top talent in the 2014 draft class for both MLB.com and Baseball America. The latter remarked that he had been on radars even before the 2014 spring season and that he became a "no-doubt, top-of-the-draft talent" when he started flashing a 97 mph fastball.

Aiken also featured a curveball and changeup that had above-average potential, and his 6'4", 205-pound frame was ideal for a pitcher. He got high marks for his makeup as well, which ultimately left Astros general manager Jeff Luhnow and his underlings with a dearth of reasons not to pick him at No. 1.

"A lot of people say they want to be a Hall of Famer," said an Astros scout, according to Ben Reiter of Sports Illustrated, "but I believe for this kid it's a realistic goal, to be one of the best pitchers of all time."

Initially, Aiken and the Astros agreed to a $6.5 million signing bonus that was less than the assigned value for the No. 1 pick. It was, however, equal to Jameson Taillon's record-setting bonus for a prep pitcher.

According to Reiter, however, things started to fall apart when an MRI revealed an "abnormality" in Aiken's elbow. It spooked the Astros into lowering their bonus offer to $3.1 million. They did raise it again later, but only to $5 million.

Aiken said no, and the Astros failed to sign him.

Even in hindsight, it's understandable that Aiken chose to gamble on a do-over in the 2015 draft rather than accept the Astros' reduced offers. He was healthy at the time, after all, and he would later indicate in the Players' Tribune that he didn't feel wanted in Houston:

"The money wasn't the only factor to consider. I wanted to play somewhere I felt comfortable, with a support system I felt would lay the groundwork for a successful and long career. Making sure I had that in place was worth the frustration of not being able to get on with my career sooner."

For their part, the Astros had to weigh the risk of signing Aiken against the appeal of getting the No. 2 pick in the 2015 draft as compensation instead.

Suffice it to say that their gambit has paid off. They would use said No. 2 pick on an infielder out of Louisiana State University named Alex Bregman, who's been at the forefront of a World Series championship and two 100-win seasons since debuting in 2016.

As for Aiken, the Astros' concerns about his elbow unfortunately proved to be well-founded. After enrolling at the IMG Academy for the 2015 spring season, he felt something in his arm just 13 pitches into his first outing.

"It was just one pitch, first inning, and it just kind of clicked a little bit," Aiken told Bleacher Report's Scott Miller in 2017. "I was like, 'Oh, man, that's kind of weird.' It didn't really hurt too bad. I just kept throwing, and it progressively got worse to the point where, yeah, this doesn't feel the greatest."

That little click begat Tommy John surgery in March, which dramatically increased his risk profile ahead of the draft in June. He fell to the Indians at No. 17 overall, and this time he signed for $2.5 million.

In the wake of all this, Baseball America reduced Aiken to the No. 28 prospect just in Cleveland's system. The biggest red flag for them and, well, everyone else was that his once-mighty fastball had diminished to an offering that sat in the high-80s and low-90s.

In lieu of letting him try to pitch his way out of trouble, the Indians let Aiken use the 2018 season to regroup at their spring training complex in Arizona. Farm director James Harris told Jim Ingraham of Baseball America that it was a chance for the lefty to "sharpen his weapons."

It's evident from Aiken's two outings for Lake County that his weapons were still blunt as of April. To wit, his fastball sat in the low 80s in his first outing, according to 247Sports' Justin Lada.

Yet to Aiken's credit, he hasn't sat idly in the weeks since his demotion.

The next step for Brady Aiken? Driveline Baseball. https://t.co/PtXVktGuAJ

According to J.J. Cooper of Baseball America, Aiken's latest attempt to breathe life into his professional career is a pilgrimage to Driveline Baseball in Kent, Washington.

Founded by Kyle Boddy, Driveline is a training facility known for unique training regiments and data analysis. Primarily, its reputation is as a place where pitchers gain fastball velocity.

To this end, the Indians can hope that Driveline does for Aiken what it did for Kansas City Royals right-hander Kyle Zimmer. As recounted by Rustin Dodd of The Athletic, Zimmer went into the facility with a ruined shoulder in 2018—six years after he'd been Kansas City's No. 5 pick in 2012—and came out throwing in the mid-90s again.

Ideally, Driveline will do more for Aiken than simply resuscitate his fastball. For the sake of getting his control, he would sure seem to need a mechanical overhaul. It wouldn't hurt for him to also pick up a new pitch and/or generally refine his pitching style.

As to whether Aiken will be reborn by his Driveline experience, that's frankly anyone's guess.

The facility certainly seems to do more good than harm, but it's not necessarily a place where miracles happen. Zimmer, for example, has had a rough time in both the minors and majors this season despite his rejuvenated velocity. And apart from Indians right-hander Trevor Bauer and Detroit Tigers lefty Matthew Boyd, Driveline's roster is short on high-profile success stories.

Ultimately, Aiken remains an exciting prospect only in theory. He still has youth and extraordinary underlying talent. He's no longer younger than his competition, however, and he may be out of drastic measures to take if his Driveline experience doesn't lead to results.

But even if Aiken can't be counted on, he's worth rooting for. Professional baseball has dealt him a bad hand. Him coming out ahead anyway would be a better story than him turning into just another draft bust. 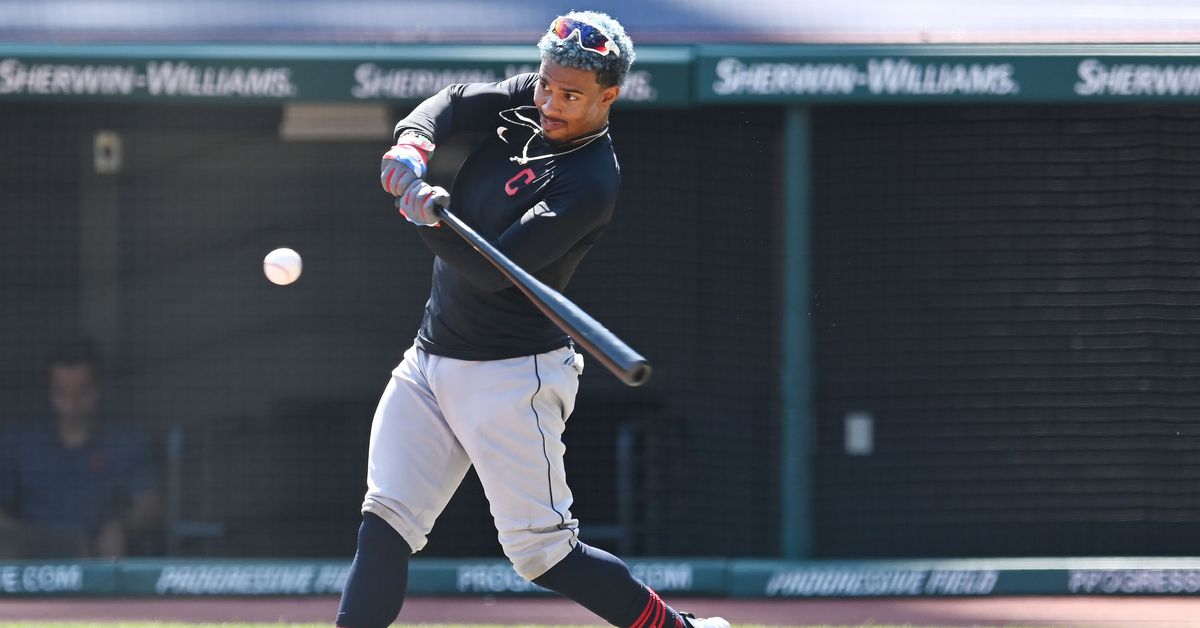 He and his wife just adopted twins who were born prematurely