He is coming off a six-inning, two-run effort against the Atlanta Braves on Thursday. After his previous start over the weekend, Bumgarner, per Nightengale, said, "I feel like I threw the ball as well as I ever have."

Bumgarner figures to be the top player on the trade market this summer as he is scheduled to be a free agent at the end of the season and the Giants (21-28) are currently in last place in the National League West.

Not only that, but the 2013 Silver Slugger recipient is hitting .320 with two home runs, two doubles, one triple and four RBI this season.

Unlike Bumgarner, though, any team that has interest in acquiring Greinke would likely have to be willing to add some salary to its payroll. The 2009 American League Cy Young award winner is making $31.5 million this season and is owed $32 million in each of the next two seasons, per Spotrac.

Of course, the Phillies have said they are willing to spend "stupid" money to win. They showed little hesitancy in opening up the checkbook during the winter, signing Andrew McCutchen to a three-year, $50 million deal and Bryce Harper to a record-setting 13-year, $330 million megacontract.

Philadelphia's rotation ranks 14th in the majors with a 4.12 ERA through 50 games, according to ESPN.com. That has been good enough to help the team lead the NL East at 29-21.

While the Phillies have been among the best teams in baseball this season, they may look to make moves ahead of the deadline to further bolster their roster in hopes of winning their first World Series title since 2008. 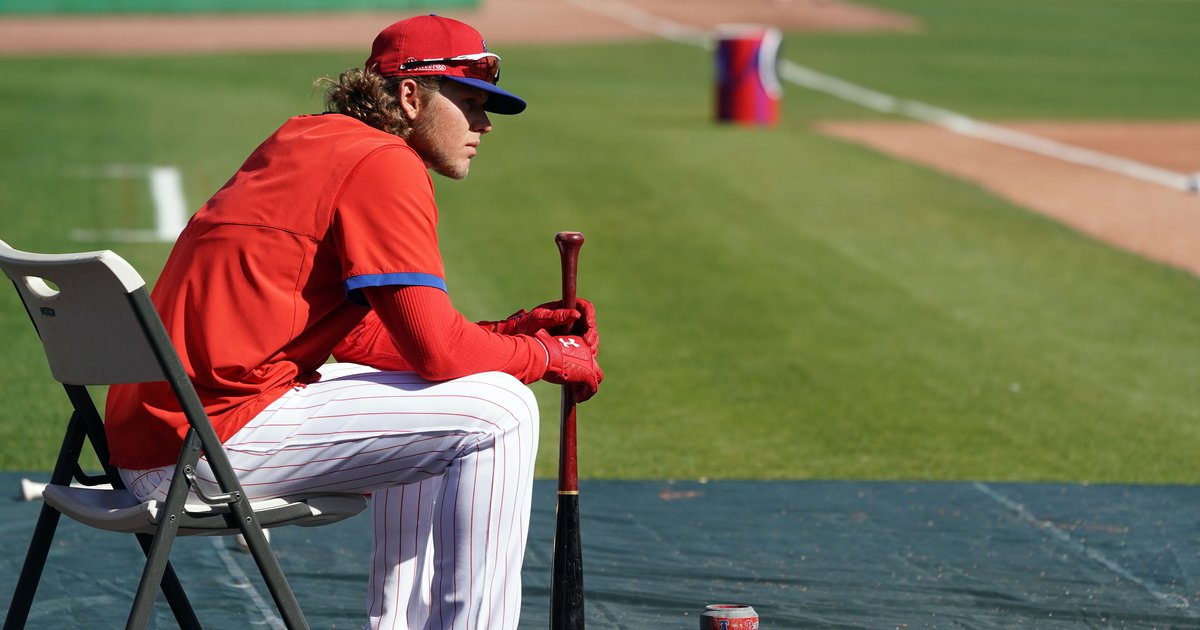