The Seattle Storm announced Tuesday superstar point guard Sue Bird will undergo surgery on her left knee to remove a loose body and will be out indefinitely.

The Storm noted Bird's surgery will be performed in Connecticut "in the near future."

"The most important thing to us is that Sue is healthy and strong. Based on her feedback and evaluation from her longtime surgeon and our medical team, it was determined the best course of action was a scope," the team's CEO and general manager, Alisha Valavanis, said in a statement. "We have confidence this will support Sue's full recovery, and we look forward to her return to the court."

It's a huge blow for the Storm, who had already lost defending MVP Breanna Stewart for the season with a ruptured Achilles tendon. Without Stewart and Bird, Seattle's chances of repeating as champions are slim.

Sue Bird is likely to miss most if not all of the 2019 WNBA season with a knee injury, per @ariivory The WNBA will be missing a lot of superstars this year: - Sue Bird - Breanna Stewart - Maya Moore https://t.co/2Ki9RJegKX

"I'm super disappointed to have to miss time with the team this season," Bird said. "There's nothing I want more than to be on court with my teammates defending our title. I've been down this road before, so now I just have to focus on getting better so I can continue to represent the Storm, the city of Seattle and the 'Storm Crazies' in the future."

Bird, 38, averaged 10.1 points, 7.1 assists and 1.1 steals in 31 games for the Storm last season, shooting 46.6 percent from the field and 44.8 percent from three. The 11-time All-Star, three-time champion and five-time All-WNBA First Team selection remains one of the league's best point guards and most impactful stars.

But she has had issues with her knees in the past. A knee injury cost her the 2013 season, while she battled through knee problems in both the 2016 Olympics and 2017 season, per Charlotte Carroll of SI.com.

The hope for Seattle is that Bird can return this season. But what was once shaping up to be another title-contending season is instead turning into a nightmare for the Storm. 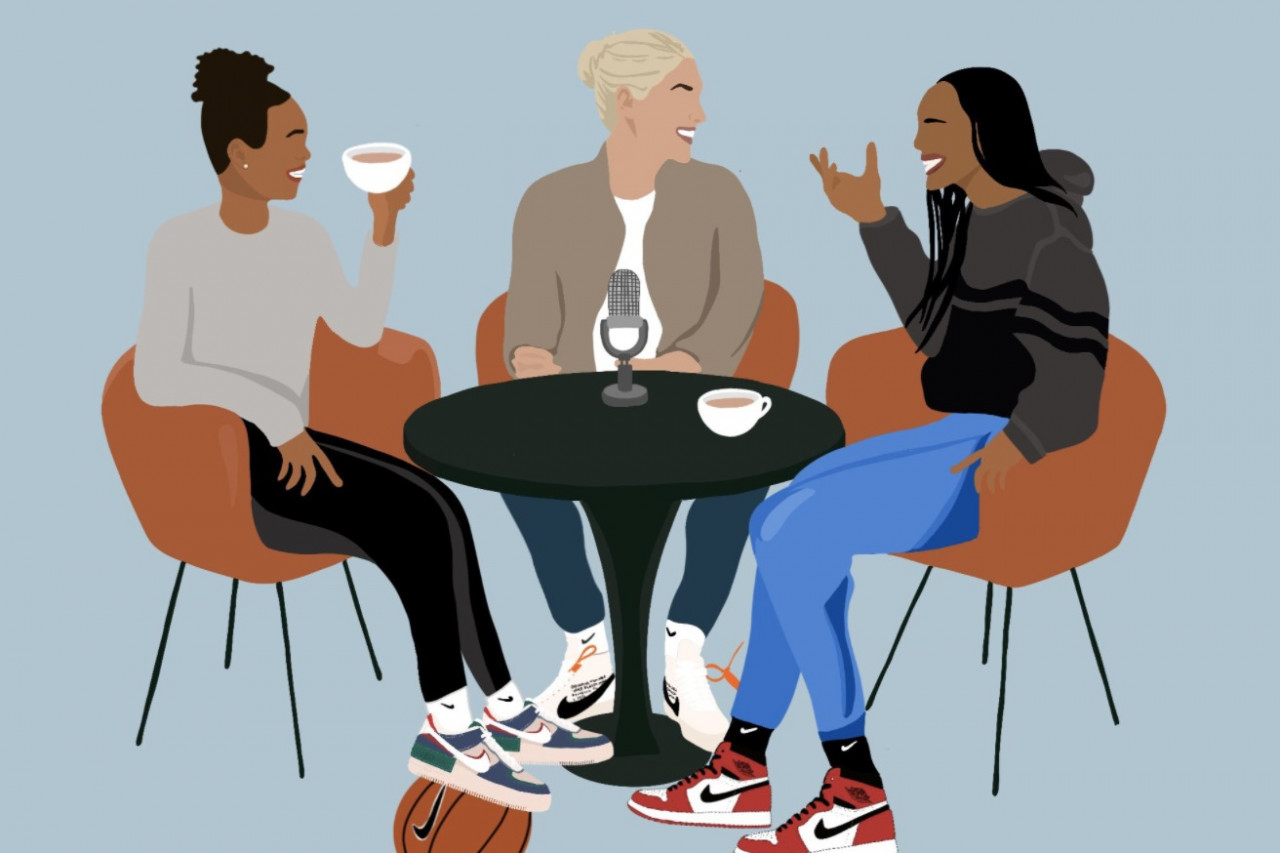 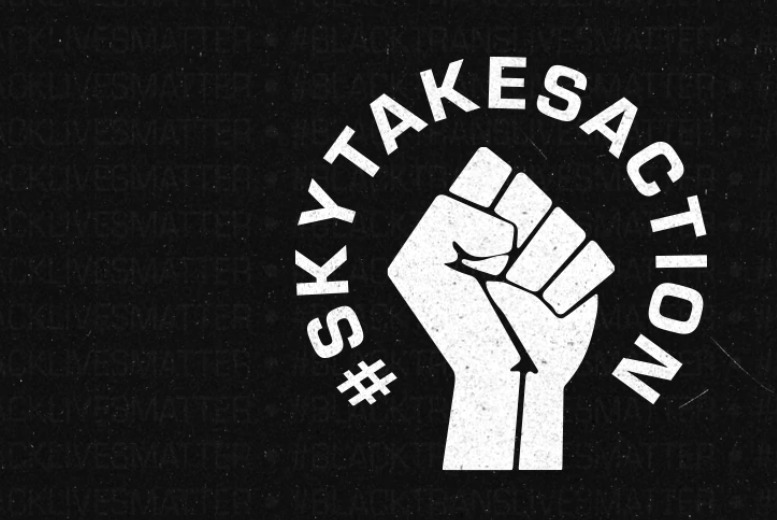 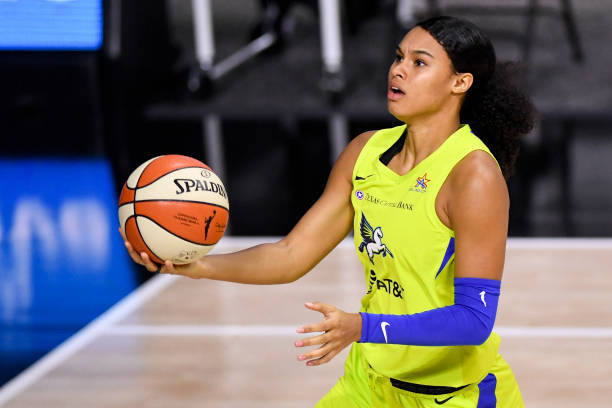 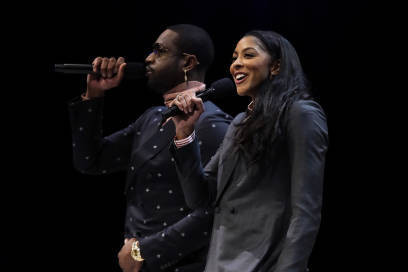 Mike D. Sykes, II
via For The Win