The St. Louis Blues have never hoisted Lord Stanley's Cup in their 52-year history, but that didn't stop fan Scott Berry from putting a good amount of money on his favorite team.

Now, it's on the verge of paying off in a big way.

According to ESPN.com's Ben Fawkes, Berry was in Las Vegas in January when he decided to make a couple of wagers at a Caesars sportsbook.

"I bet with the heart on this one," Berry told Fawkes. "Before I hit my flight, I decided that had I been here gambling, I probably would've lost around $500, so I pulled that out of the bank account. My max withdrawal was $500, so that was all I could take out. I put $100 on the Cardinals at 15-1 and dumped the rest on the Blues."

When he placed the bet, though, there was no guarantee the squad would even make the postseason. As of Jan. 21, St. Louis was 21-22-5...and then it won a franchise-record 11 games in a row.

"Preseason, I knew they had a good squad," Berry told Fawkes. "But I'm no pro. My brother and father are a little more risk-averse than I am. They probably thought I was an idiot."

As a result, they are on the verge of their first Stanley Cup Final berth since 1970.

Pietrangelo: No group demonstrations planned, but anyone who wants to has team's support

Pietrangelo: No group demonstrations planned, but anyone who wants to has team's support

Bubble life for Blues? Uh, not that exciting 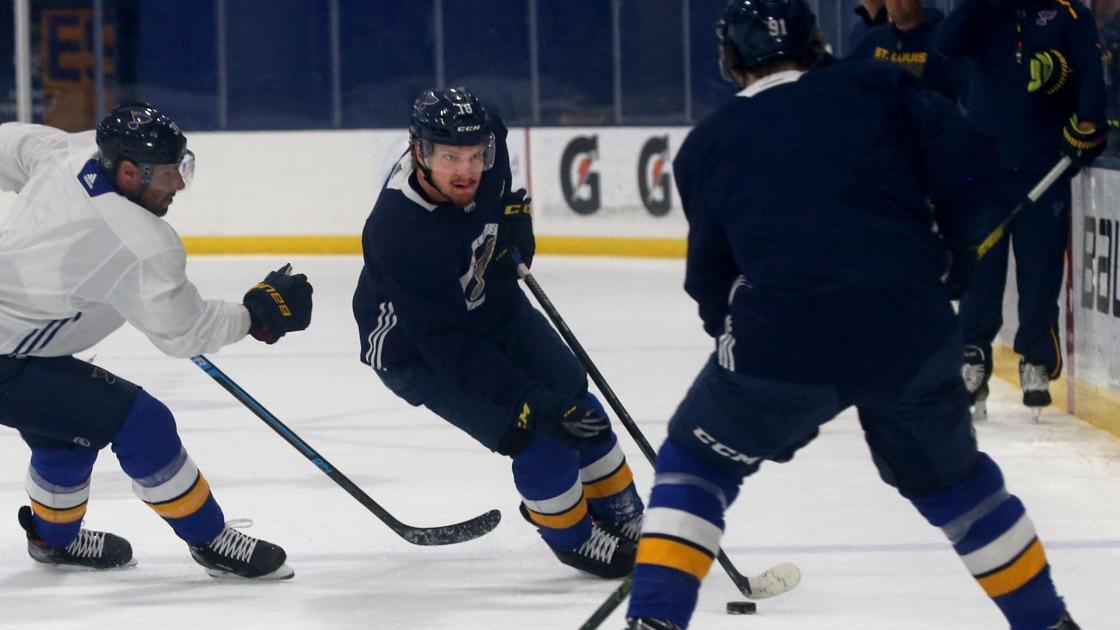 Bubble life for Blues? Uh, not that exciting

Blues preparing for absence of Barbashev as round robin rolls on 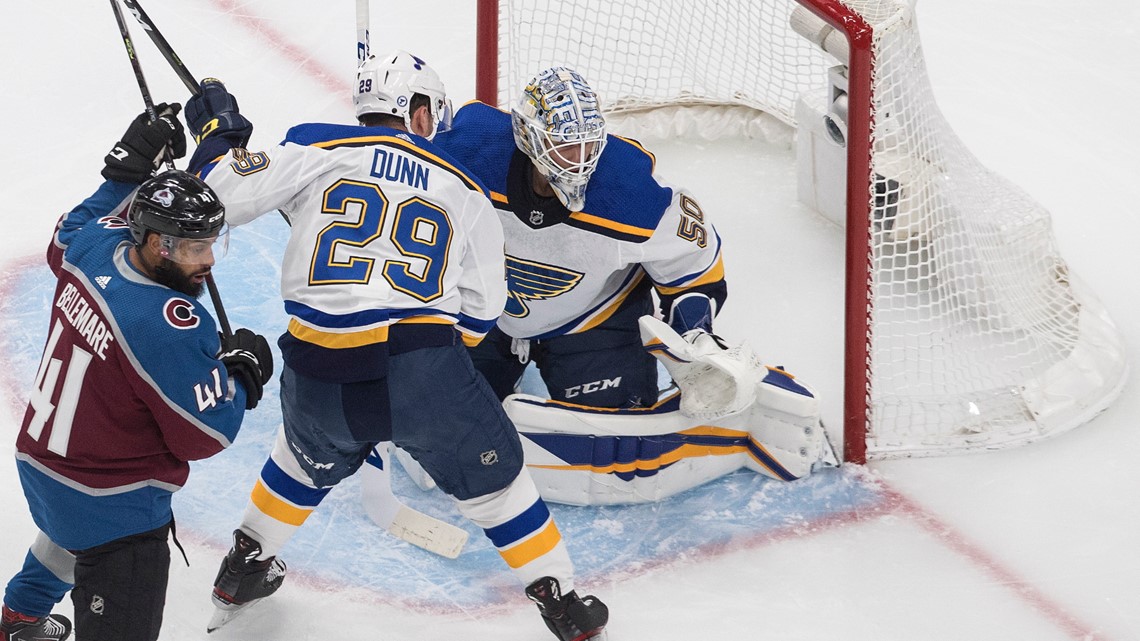 Blues preparing for absence of Barbashev as round robin rolls on 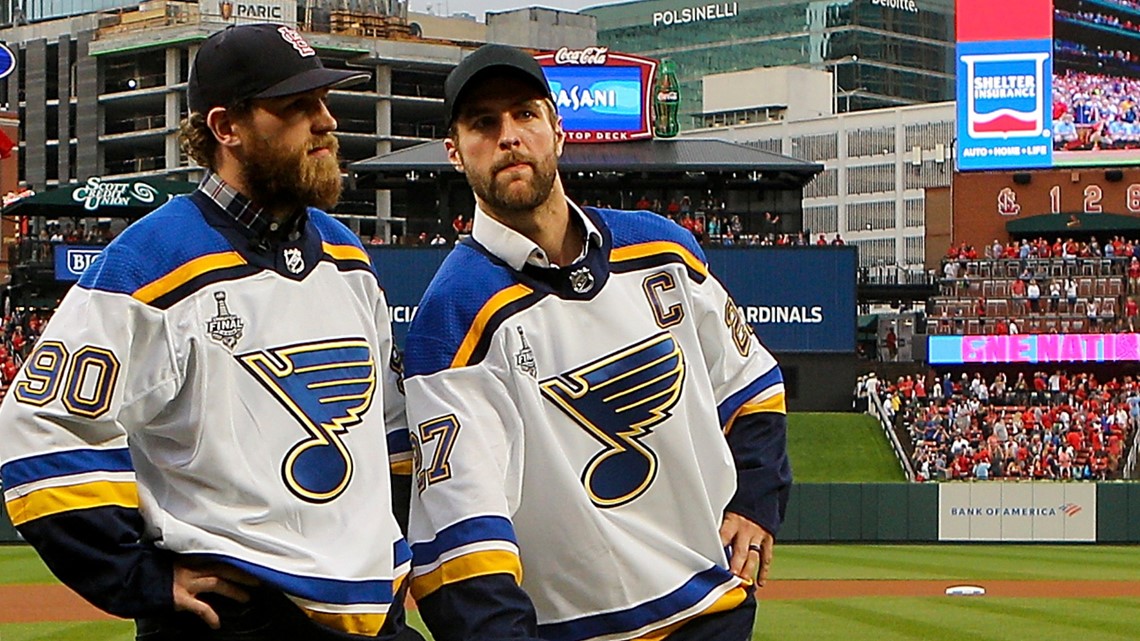