The Golden State Warriors surmounted a double-digit deficit for the second game in a row to take an overwhelming 3-0 Western Conference Finals lead over the Portland Trail Blazers.

In the Blazers' 110-99 Game 3 loss Saturday night, Damian Lillard had as many turnovers as he did made field goals (five). The All-Star point guard knows that has to change if Portland is going to have any chance at all at becoming the first team ever to dig out of a 3-0 hole.

"I think in Golden State's minds, they know at some point if we're gonna beat 'em, I'm gonna have to be rolling," Lillard told reporters after the game. "They just kinda banking on the fact that we'll just live with what's happening right now."

Lillard has struggled all series. ESPN's Kirk Goldsberry summarized what the Warriors are doing to contain the Blazers' biggest scoring threat:

Klay Thompson has done the lion's share of defensive work on Lillard, and Thompson has been superb. In the regular season, Lillard shot 27.9 times and scored 34.5 points per 100 possessions. But in the 66 matchups against Thompson this series, Lillard is shooting at a rate of 18.2 times per 100 and yielding just 12.1 points. In Game 1, Dame had the fewest shot attempts of his 49-game playoff career (12). His 16 attempts in Game 2 were still well below his career average of 19.9.

Game 2 on Friday night saw Lillard with the ball in his hands and four seconds remaining on the clock only for Andre Iguodala to strip-steal him before he could get a three-point attempt off, resulting in the Warriors' 114-111 comeback win.

Iggy LOCKED DOWN Dame and ran straight to the locker room https://t.co/Dm4oFc3HBM

Heading into Game 4, the Blazers' season will hinge on Lillard's ability to summon up his signature playmaking ability. Draymond Green, who posted a triple-double (20 points, 13 rebounds, 12 assists) in Game 3, is bracing for the possibility:

VIDEO: Draymond has his theories on Damian's fatigue and knows Dame can change a series at any time. #RipCity postgame podium brought to you by @DriveToyota https://t.co/WxyTZAu64s

Game 4 is set for Monday at 9 p.m. ET from Portland's Moda Center.

James says he won’t use one of the league’s approved messages on the back of his jersey, but he commends those doing so 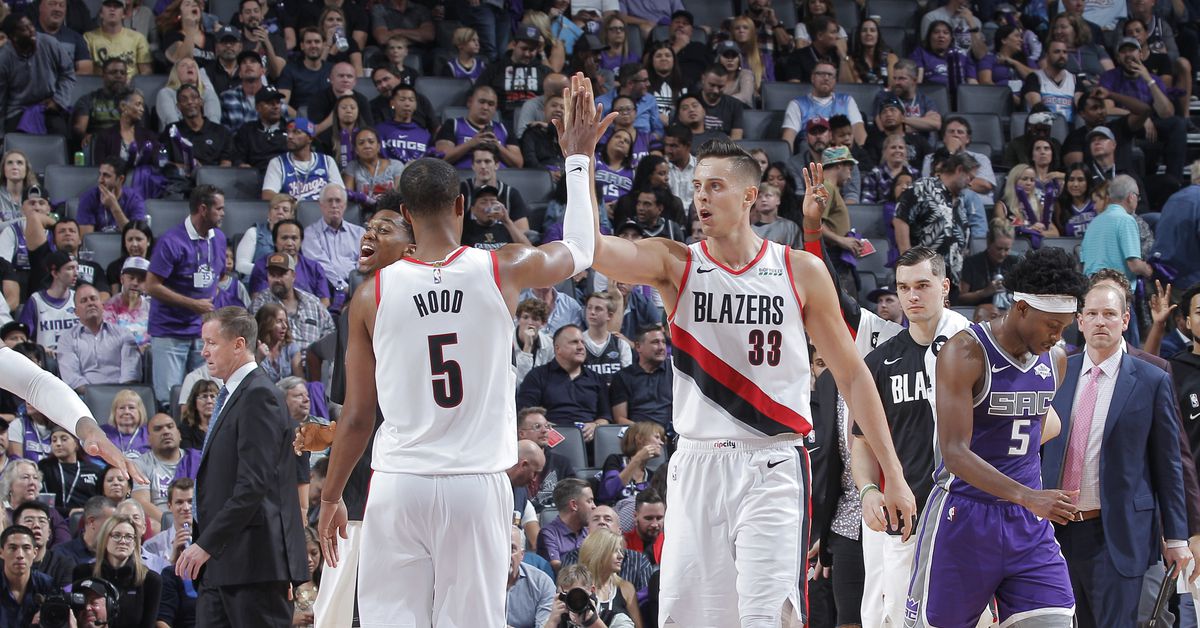