The Cavaliers were tied with the New York Knicks and Phoenix Suns for the best chance to land the first overall pick in Tuesday's lottery, but instead they slid to the No. 5 slot.

Their lack of luck likely eliminates the possibility of securing one of the class' top three players—Duke teammates Zion Williamson and RJ Barrett and Murray State Racers point guard Ja Morant—and forces them to review a much larger group of second-tier players.

Bol possesses a highly intriguing 7'2", 208-pound frame. He was off to a strong start at Oregon, averaging 21.0 points, 9.6 rebounds and 2.7 blocks while shooting 56.1 percent from the field, including 52.0 percent from three, in nine appearances before suffering a season-ending foot injury in December.

The 19-year-old son of former NBA center Manute Bol told Marc J. Spears of The Undefeated in April 2018 he's eager to carry on his father's legacy in their home country of Sudan.

"He did a lot of great things on the court, but most people remember him because of what he did off of it helping schools and building hospitals. He did some really good things back home," he said. "I am probably most proud of what he did helping my family and everything he did in Africa. It's probably the best thing he did."

Like Bol, Porter's freshman campaign was hampered by his health; he suffered a thigh injury in November that lingered for much of the season. He was also suspended in January for "personal conduct issues."

The Seattle native averaged 9.5 points, 4.0 rebounds and 1.4 assists across 21 games (four starts), which fell well short of the sky-high expectations that followed him to USC.

While there's no doubting the upside of Bol and Porter, they would be considered risky top-five selections compared to the other players the Cavs are considering.

But Cleveland may consider swinging for the fences since its roster needs a lot of work around point guard Collin Sexton, the eighth overall selection in last year's draft. 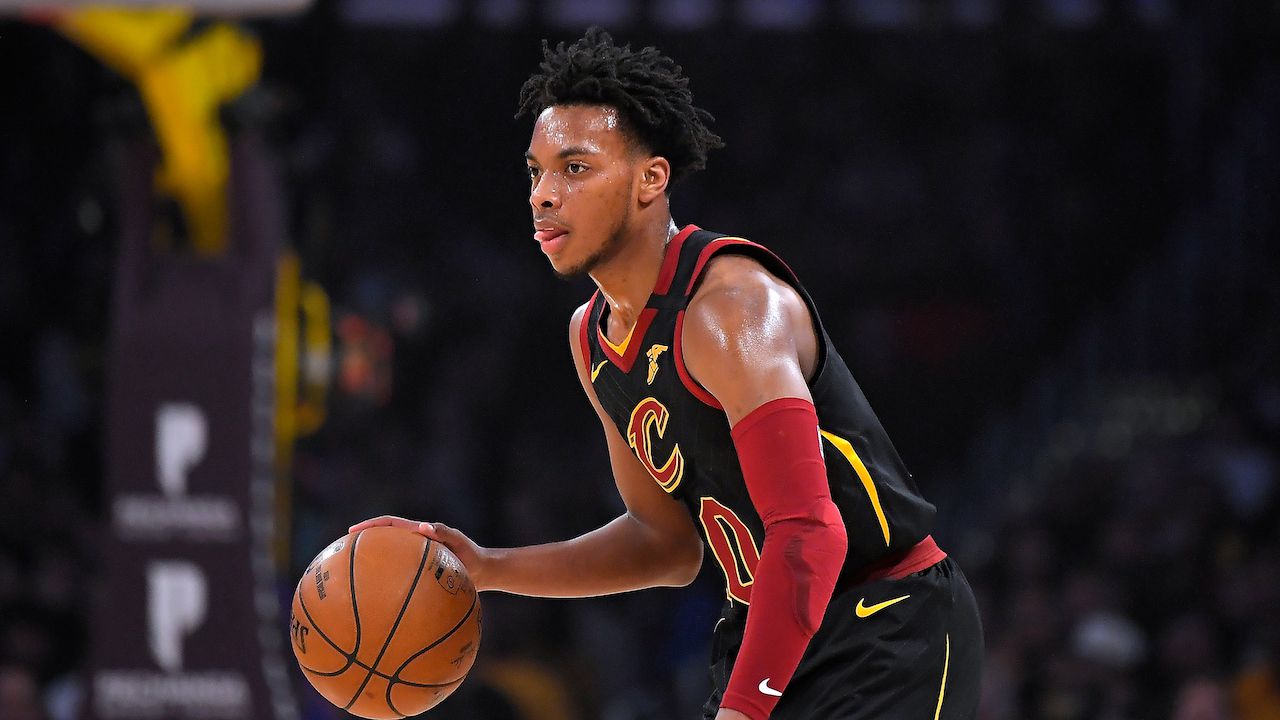