Arsenal legend Martin Keown believes Pierre-Emerick Aubameyang proved he is the "closest thing" the club have to former striker Thierry Henry with his hat-trick against Valencia in the UEFA Europa League semi-finals on Thursday.

The 29-year-old was the key man for the Gunners as they beat the La Liga side 4-2 at the Mestalla Stadium to advance to the final on a 7-3 aggregate victory (U.S. only):

There's no hotter player in the Europa League than Pierre-Emerick Aubamayeng 🔥 His second-leg hat trick helped send Arsenal through to the #UEL Final 🎩 https://t.co/cndUlDQ9xF

Keown was full of praise for Aubameyang, noting that his absence in the Europa League knockout stages last term was a big blow as Arsenal were eliminated in the semi-finals by eventual champions Atletico Madrid, per BT Sport (h/t MailOnline's Nathan Salt):

"I have said it before but he is the closest thing to [Thierry] Henry and he is proving that tonight. We are getting out of our chairs every time he has the ball. Let's credit [Unai] Emery as well for playing both of those strikers and [Mesut] Ozil as well. He was cup-tied last year and boy did Arsenal miss him. He was [Eden] Hazard-like running with the ball at times tonight. He became a top player for me tonight. I've said he is the closest thing to Henry and he showed it."

Henry won two Premier League titles in his Arsenal career between 1999 and 2007 and is the club's all-time record goalscorer with 228 goals in 377 appearances.

Since Aubameyang joined Arsenal from Borussia Dortmund in January 2018, he has netted 39 goals in 63 appearances. 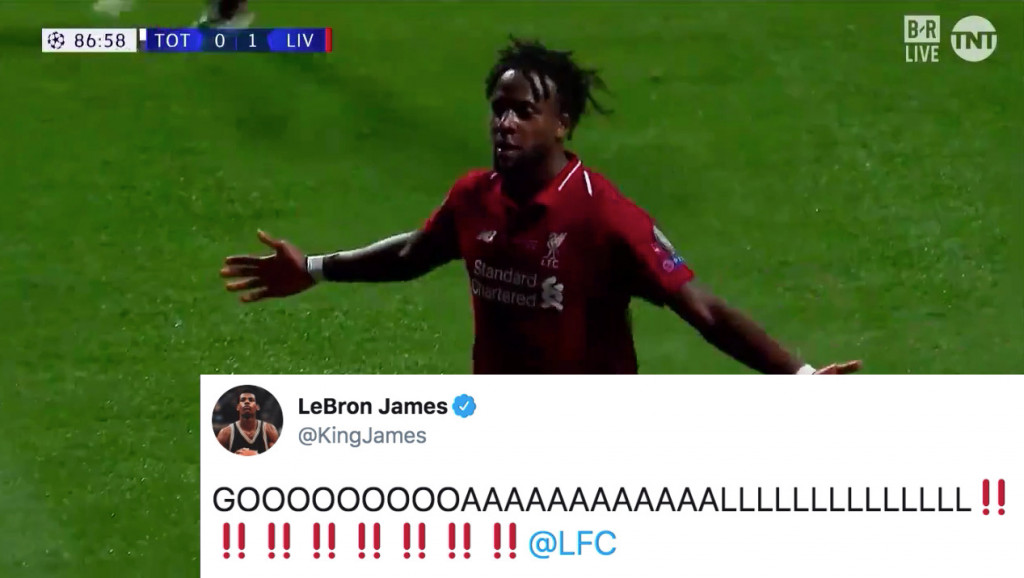 The Gabon international has scored 20 goals in the Premier League this term, two fewer than top scorer Mohamed Salah.

And his treble on Thursday moved him to eight goals in this season's Europa League, two behind leading scorers Olivier Giroud and Luka Jovic.

Arsenal will face Chelsea in the Europa League final in Baku, Azerbaijan, on May 29 after the Blues won their semi-final via a penalty shootout against Eintracht Frankfurt:

The Gunners will need to beat their London rivals in order to secure UEFA Champions League football next season, as they look set to finish outside the top four in the Premier League barring a remarkable set of results on Sunday's final day:

As if you needed reminding... #PL https://t.co/JorY1uF9rM

Aubameyang will be crucial if Arsenal are to lift their first European trophy since the UEFA Cup Winners' Cup in 1994.

He showed against Valencia he can be relied upon to step up on the biggest occasions, and the final provides Arsenal with a huge opportunity to return to Europe's top tier after two seasons out of the Champions League. 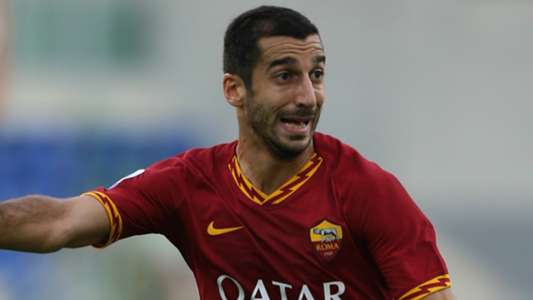