The Celtics announced as much Thursday, noting it was a "mild heart attack" and that he "is expected to make a full recovery." Ainge received medical attention in Milwaukee and will return to Boston in the near future.

Shams Charania of The Athletic and Stadium noted Ainge is "expected to return home this evening and is active, walking around today and feeling much better."

The Celtics were in Milwaukee on Tuesday for Game 2 of their second-round playoff series against the Eastern Conference's top-seeded team, the Milwaukee Bucks. The series is tied at a game apiece and will continue Friday in Boston.

The Celtics selected Ainge in the second round of the 1981 NBA draft, and he played with them until the 1988-89 season. He also played for the Sacramento Kings, Portland Trail Blazers and Phoenix Suns and was the head coach of the Suns for four seasons from 1996 through 2000.

Ainge was named the Celtics' president of basketball operations in May 2003, and the team has made the playoffs in 13 of his 16 seasons in the position.

He was named the 2007-08 NBA Executive of the Year and helped bring the Celtics the championship by trading for Kevin Garnett and Ray Allen. 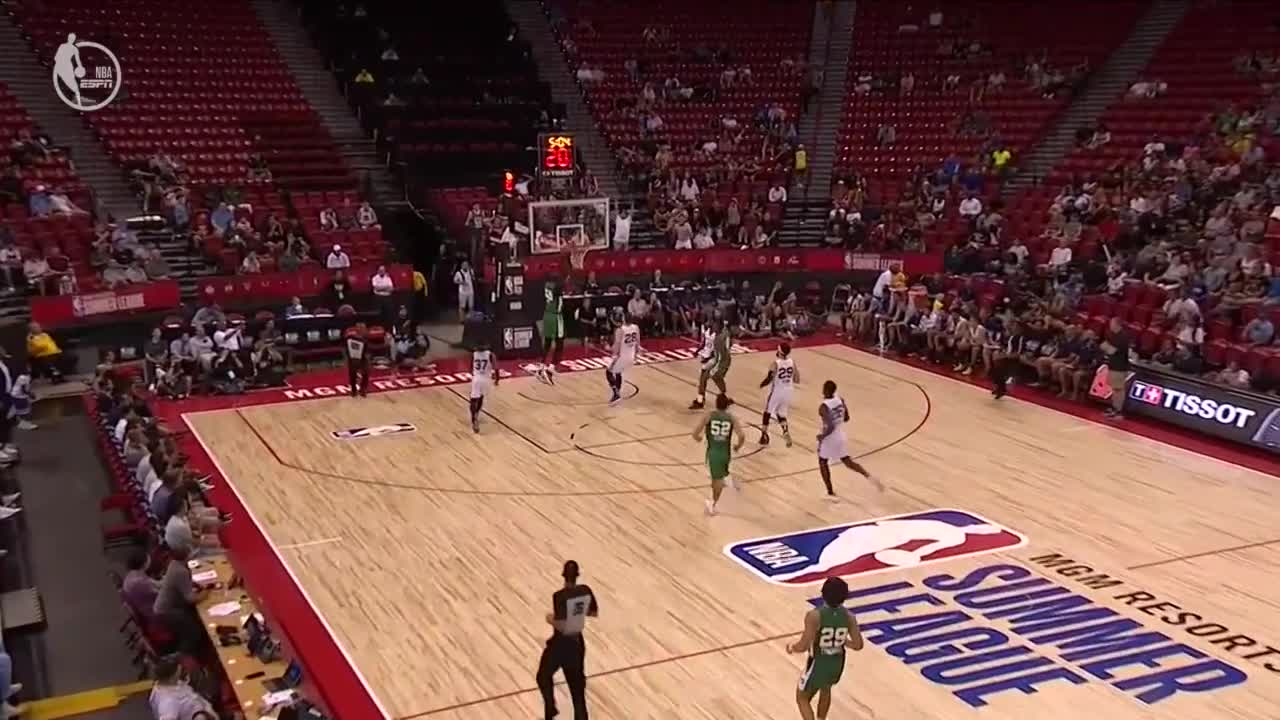 He also traded for Kyrie Irving in 2017 in one of the moves that have helped the Celtics remain one of the best teams in the Eastern Conference.