After finishing his season with the Brooklyn Nets, Jared Dudley reportedly already has his sights on his next destination.

According to Gary Washburn of the Boston Globe, the 33-year-old is interested in joining the Boston Celtics when he becomes a free agent on July 1.

The veteran played for Boston College before his time in the NBA, so this would be a homecoming of sorts.

Boston could also potentially provide Dudley a rare opportunity to play for a contender. Despite 12 years in the NBA, he has never won a title and has only appeared in 33 career playoff games.

Meanwhile, the forward could be a valuable addition for the Celtics after making a positive contribution for the Nets this past season.

Dudley averaged 4.9 points and 2.6 rebounds per game, but his contributions went beyond the box score. While to other teams he was mostly known as an agitator, he was a tough defender who also brought plenty of energy on the court to help out his teammates.

He was also a veteran leader for a young team, helping the squad finish with a winning record for the first time in five years.

With his defensive ability and outside shooting—he made 35.1 percent of his attempts this year—he could be a useful part of the Celtics rotation.

Washburn also speculates Dudley could be available for a mid-level contract.

While the Celtics are still focused on the playoffs after winning Game 1 of the Eastern Conference Semifinals against the Milwaukee Bucks, they could have an option waiting for them in free agency. 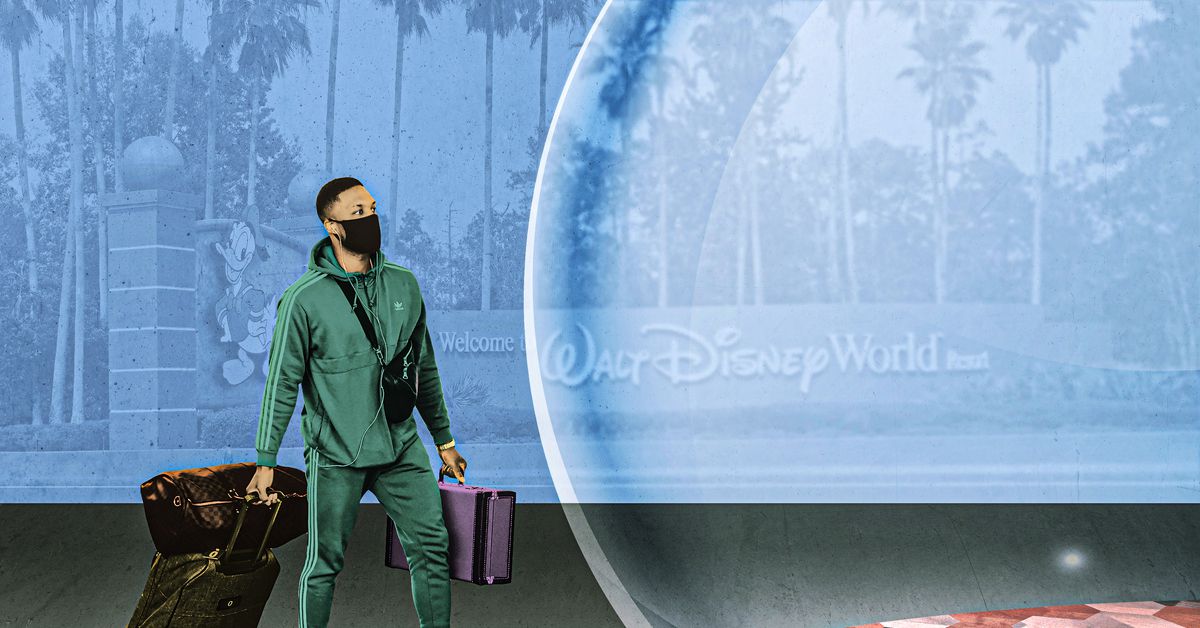