Kansas State sophomore Hunter Rison has been suspended indefinitely following his arrest on Friday on a domestic battery charge.

"Our program will be one that is built on hard work and integrity and doing things the right way," Klieman said. "We have extremely high expectations for our players on and off the field."

Rison was arrested Friday afternoon on a charge of domestic battery; knowing or reckless bodily to family/person in dating relationship. He was released after posting $1,000 bond.

The son of former NFL Pro Bowl wide receiver Andre Rison, Hunter was entering his first season at Kansas State. He transferred to the school after playing at Michigan State in 2017. The 20-year-old had 224 yards and 19 receptions as a freshman for the Spartans.

Coming out of Skyline High School in 2017, Rison was rated as a 4-star prospect and No. 46 wide receiver in the recruiting class by 247Sports.

Kansas State will open the 2019 season at Bill Snyder Family Stadium on Aug. 31 against Nicholls State. 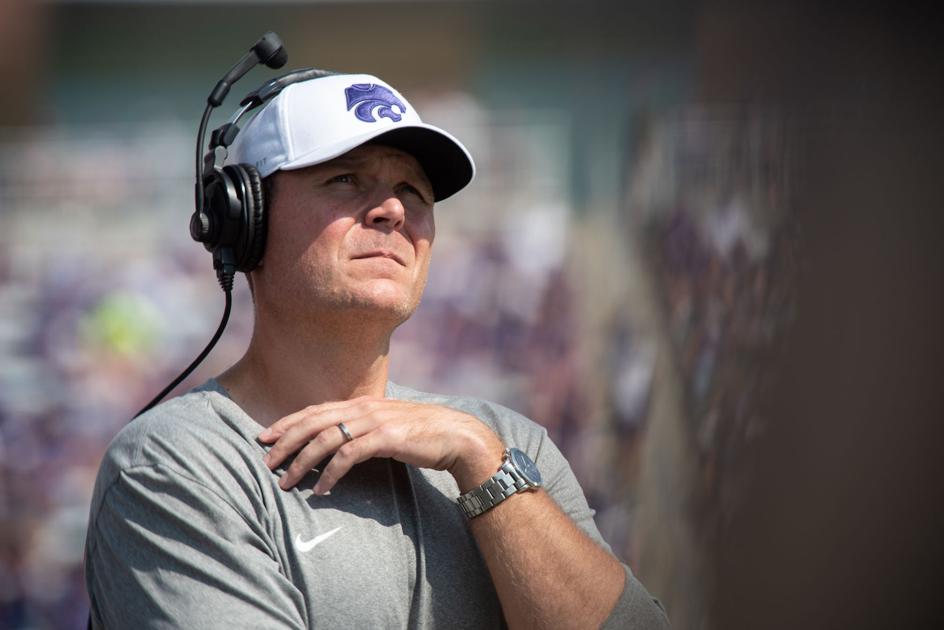 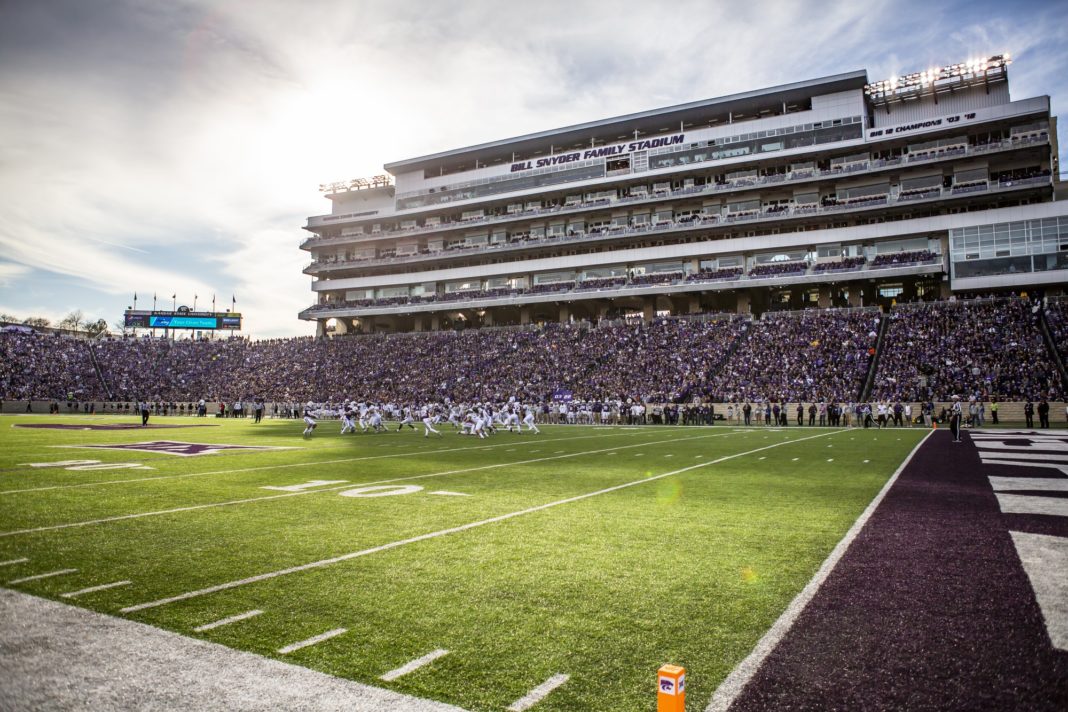 Adam Meyer
via The Collegian