Aaron Wilson of the Houston Chronicle reported Stevens' decision. The Athletic's Audrey Snyder confirmed it, adding he already graduated from the school in December.

The Nittany Lions are looking for a new starting quarterback for the first time in three years now that Trace McSorley has graduated.

Head coach James Franklin told reporters after last week's spring game that they weren't ready to name a starter for 2019.

"We want to be able to name the starter as soon as we possibly can, but we are not ready to do that right now and it's going to need to be more of a true competition," Franklin said.

Sean Clifford received the bulk of the playing time because Stevens was held out with an undisclosed leg injury that's already required two different surgical procedures.

With Stevens entering the transfer portal, Clifford would seem to be in the driver's seat as Penn State's starter. The redshirt sophomore arrived at Happy Valley as a 4-star prospect and the No. 8 pro-style quarterback in the 2017 recruiting class, per 247Sports' composite rankings.

Stevens has appeared in 20 games over the past three seasons. He's primarily been used in running situations and has 506 yards and eight touchdowns on 76 carries. 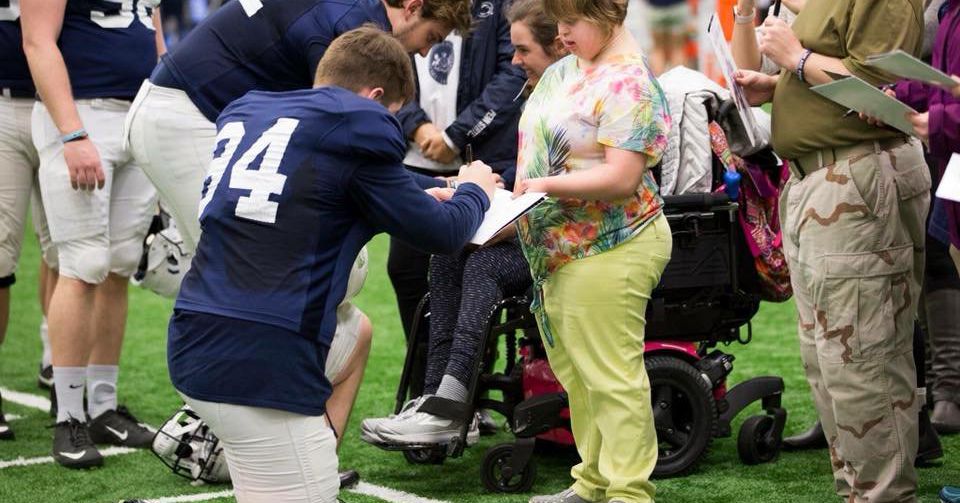