The San Diego Padres added one superstar to their roster this offseason, signing Manny Machado.

But another free agent still on the market, starting pitcher Dallas Keuchel, reportedly could be considering the Padres as well, according to Buster Olney of ESPN:

Heard this read on Dallas Keuchel's market today: He's open to a good 1-year deal; San Diego could be the best fit. Padres off to a good start. For Keuchel, pitching in big parks of NL West a nice pitstop for 2019. SD ownership has demonstrated it'll go above/beyond for 2019.

The Padres have started the season on fire, going 11-5. Machado already has four homers and eight RBI. Fernando Tatis Jr. has looked like a future star, hitting four homers and 10 RBI. Eric Hosmer (eight RBI) and Wil Myers (.304 with three dingers and seven RBI) have rounded out a dangerous offense.

The pitching staff has lived up to its end of the bargain too with a 3.30 ERA and .226 opponents' batting average (both fourth in the National League).

But getting more help couldn't hurt, especially with the Los Angeles Dodgers remaining a threat in the NL West. Keuchel would absolutely upgrade their rotation. He'd upgrade most rotations.

For a Padres team looking to make a postseason push this year, Keuchel would help.

But he'd help a number of potential contenders in the National League, with teams like the Philadelphia Phillies, New York Mets, Milwaukee Brewers and Atlanta Braves all logical suitors. If Keuchel is willing to do a one-year deal, the offers will come. 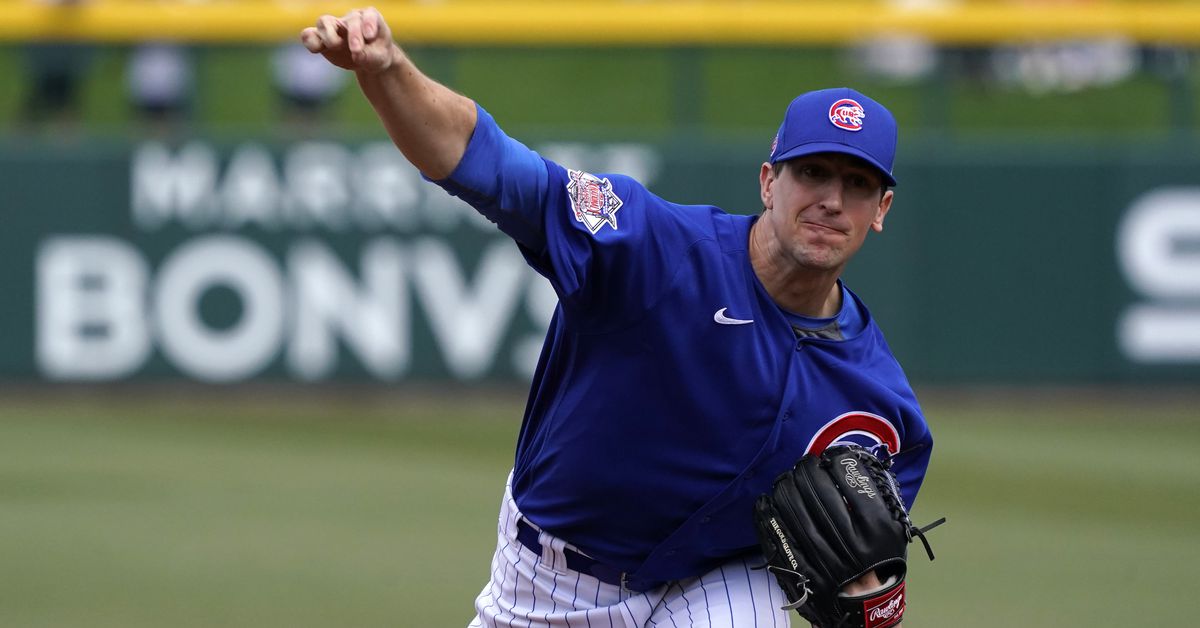