After wrapping up a successful junior year at Tennessee, Jordan Bone is ready to challenge himself against professional competition.

Per 247Sports' Evan Daniels, Bone announced he will enter the 2019 NBA draft.

"I feel like over these past three years that I have put myself in a good position to test the waters," Bone said. "I'm a junior now so they have the rule where you can test the waters and come back if need be but honestly I feel like I have proven myself to be one of the better point guards in the country."

Bone added "there is always a chance" he could return to the Volunteers, but he doesn't see it happening unless something drastic changes during the predraft process.

"It's a once-in-a-lifetime chance and not many people can say that they're in the position," he said. "I'm extremely blessed to be in my position, but if the opportunity is there to take, then I'm going to take it."

"I think Jordan is a first-round pick," Meyer said. "In my opinion I think he's that talented. I think he's a guy that you can throw out there, and no one's going to stop Russell Westbrook let's say, but [Bone] has the athleticism, the size, the physicality to hang with a guy like [Westbrook]."

B/R's Jonathan Wasserman didn't include Bone on among the top 75 draft-eligible prospects on his most recent big board.

The 2018-19 season was Bone's best at Tennessee. He averaged a career-high 13.5 points and 5.8 assists per game while shooting 46.5 percent from the field to help the Vols advance to the Sweet 16.

Tennessee basketball: Vols aren’t out of 2020 NCAA Tournament race yet 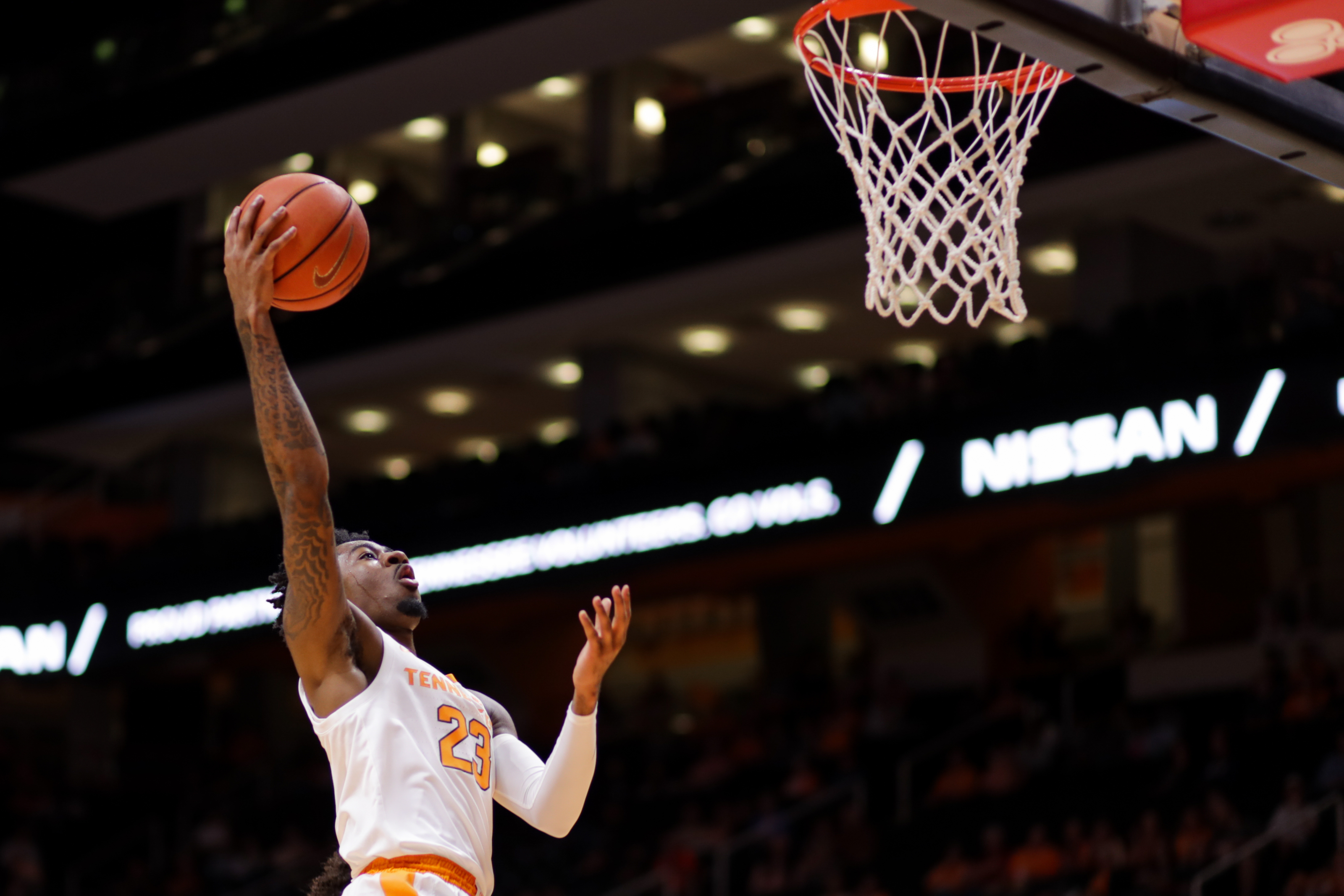 Tennessee basketball: Vols aren’t out of 2020 NCAA Tournament race yet

Should the Selection Committee Still Use RPI?

Should the Selection Committee Still Use RPI?