Philadelphia Phillies star Bryce Harper will return to the lineup for Sunday's spring training game against the New York Yankees after being hit on the ankle by a pitch during Friday's clash with the Toronto Blue Jays.

"I wish I would've dodged the baseball," Harper said Saturday, per MLB.com. "Definitely could have been a lot worse, but felt good today coming in, was a little sore."

Injuries sidelined Harper on a few occasions during his seven years with the Washington Nationals. He was limited to just 100 games in 2014 because of a torn ligament in his left thumb, and a hyperextended knee caused him to make just 111 appearances in 2017.

Those additions gave the Phillies one of the deepest lineups in baseball, adding to a starting nine that already included Rhys Hoskins, Odubel Herrera and Maikel Franco, all of whom mashed 20-plus dingers last year.

Nick Williams (a career .269 hitter entering 2019) would likely be an option to see more time in the outfield should Harper miss any additional time during his first year in Philly.

The lefty cut his thumb while washing dishes at home and needed five stitches, nerve repaired 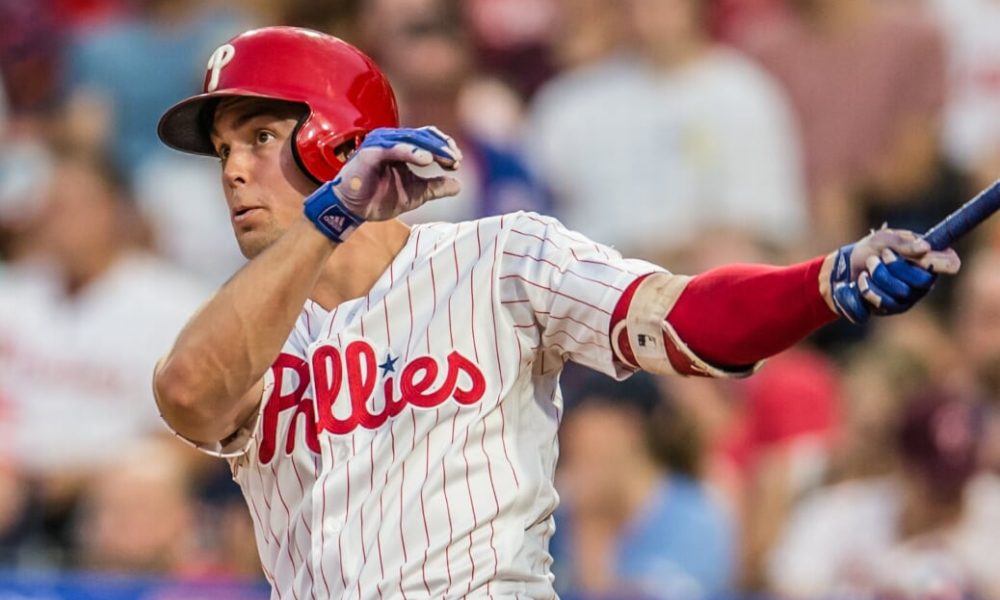