The Washington Wizards defeated the Dallas Mavericks 132-123 Wednesday at Capital One Arena, bolstering their hopes of sneaking into the Eastern Conference playoffs.

Washington is now 3-1 in its last four contests and entered play three games back of the No. 8 seed in the East. Dallas is just playing out the string at this point and fell to an ugly 1-8 in its last nine games.

Luka Doncic stuffed the stat sheet for the Mavericks in defeat with 31 points, 11 rebounds, seven assists and four steals.

ROY Pressure from Trae Young Will Bring Out Best in Luka 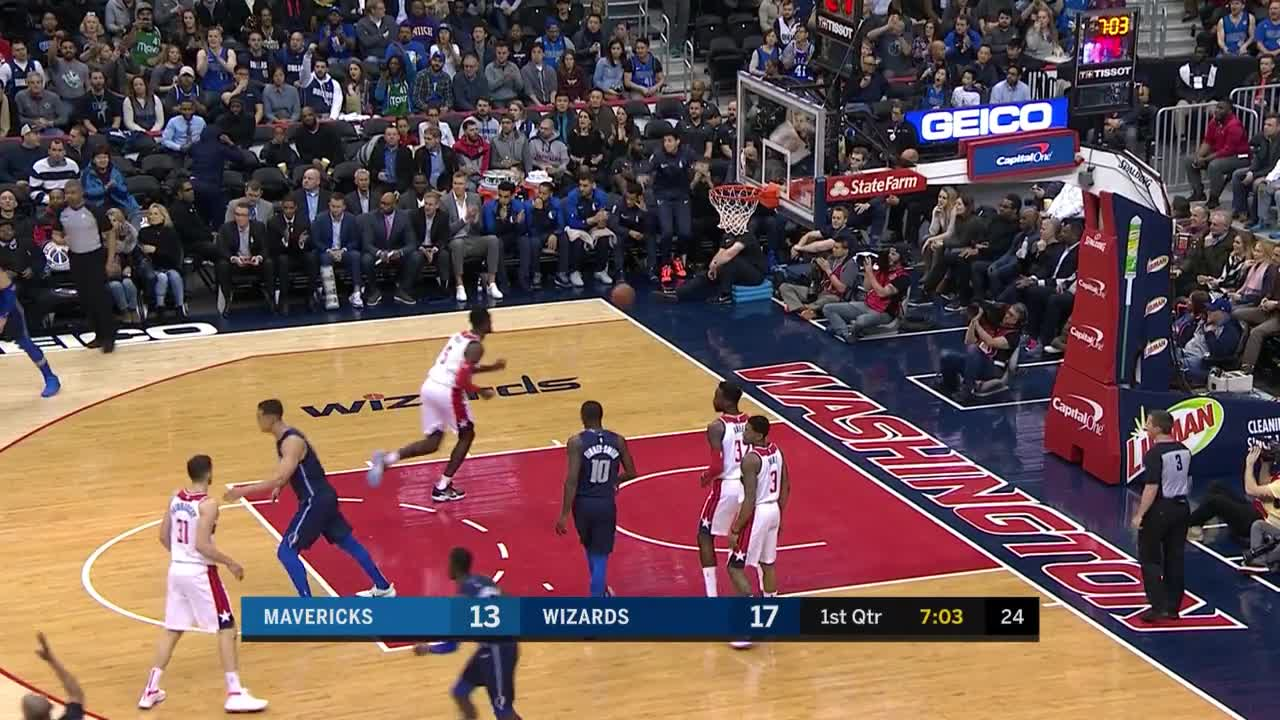 The Mavericks have not been realistic contenders in a season that is primarily about Doncic gathering experience and a potential send-off for Dirk Nowitzki, so the former has not faced much night-to-night pressure at the NBA level yet.

That is changing thanks to a recent resurgence from Atlanta Hawks guard Trae Young, who will forever be linked to Doncic after a 2018 draft-day trade brought them to their respective teams.

Young scored 23 or more points in six of his last eight games, including a 49-point showing against the Chicago Bulls. While Doncic—who entered play averaging 20.9 points, 7.2 rebounds and 5.5 assists a night behind 35.0 percent shooting from deep—has seemingly had the Rookie of the Year trophy locked up for some time, Young has at least put pressure on him entering the stretch run.

There is still no reason to doubt the Mavericks star, especially after his showing against the Wizards.

Luka Doncic hits the most ridiculous shots. It's incredible that he has so much in his bag - better yet, suitcase - as a rookie.

Luka with a "oh you think someone else deserves rookie of the year? that's cute" kinda game tonight

Doncic's stats underscore his ability to impact the game in a number of ways as someone who can hit from three-point range, attack the basket with an innate understanding of angles and a dangerous hesitation move, battle for rebounds from the backcourt, and set up his teammates when the defense collapses on him.

He has already drawn some head-turning comparisons, with Dwyane Wade saying his passing is "LeBron James-like from the standpoint of how he's able to rope that pass to shooters in corners, getting blitzed," per Tim Cato of The Athletic.

Young even suggested he and Doncic can be "Like Magic and Bird...it can be something like that where we both can be great," while appearing on The Ringer's Winging It podcast with Vince Carter, Kent Bazemore and Annie Finberg.

This may be the first semblance of true NBA pressure Doncic has faced, but he earned those comparisons for a reason. He has also performed under the bright lights in the recent past as a Euroleague MVP and champion by the time he was 19 years old.

That experience playing overseas left him more ready to compete against professionals than many of his collegiate peers, and he didn't look like someone who was wilting under pressure when he darted through Washington's defense, competed on the boards like a big and even threw down a monster jam in the first quarter.

Doncic has thrived all season as the focal point of the Mavericks offense and the one opponents send their best defenders at on a nightly basis. He also isn't facing a particularly challenging schedule down the stretch, with Tankathon ranking it as the 15th-most difficult one in the league.

Doncic will still win the Rookie of the Year, and the additional pressure brought on by Young's recent stretch will only serve to benefit him and the Mavericks in the long run when Kristaps Porzingis returns to health and the team is set to compete in the Western Conference.

At that point, Doncic will have a Euroleague championship, Euroleague MVP and NBA Rookie of the Year on his resume and be ready to make the postseason for the first time.

Both teams are on the road Friday, with the Wizards facing the Charlotte Hornets and the Mavericks playing the Orlando Magic. 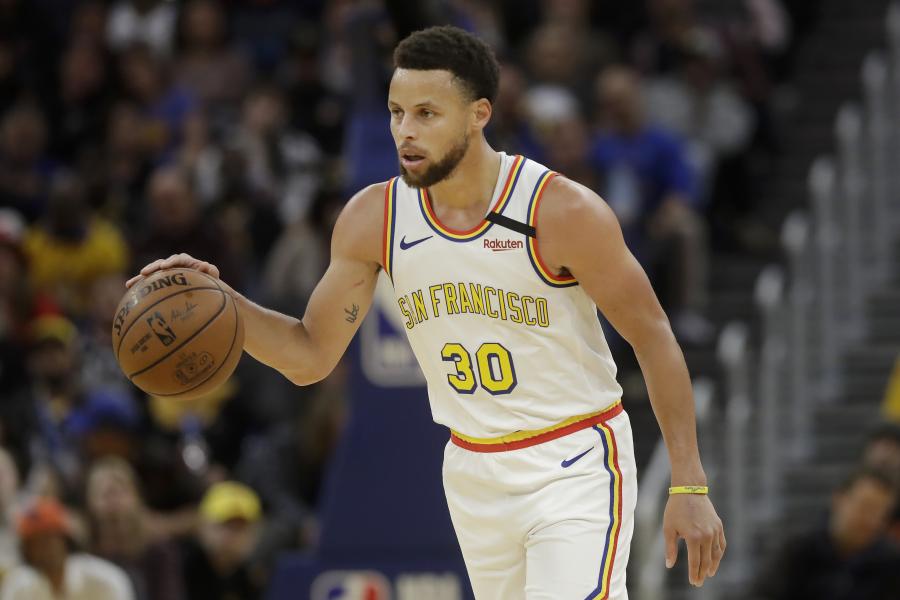