Add Snoop Dogg to the growing chorus of fans frustrated with the recent play of the Los Angeles Lakers.

The hip-hop icon said in a recorded video the Lakers "f--king suck," head coach Luke Walton needs to be fired and he's willing to sell his box seats to their games for $5 (warning: contains profanity):

Signing LeBron James last summer was supposed to bring the Lakers back to prominence in the Western Conference after missing the playoffs each of the previous five seasons.

Instead, Snoop Dogg is forced to record videos pleading for the Lakers front office to get rid of the "goofballs" around James. 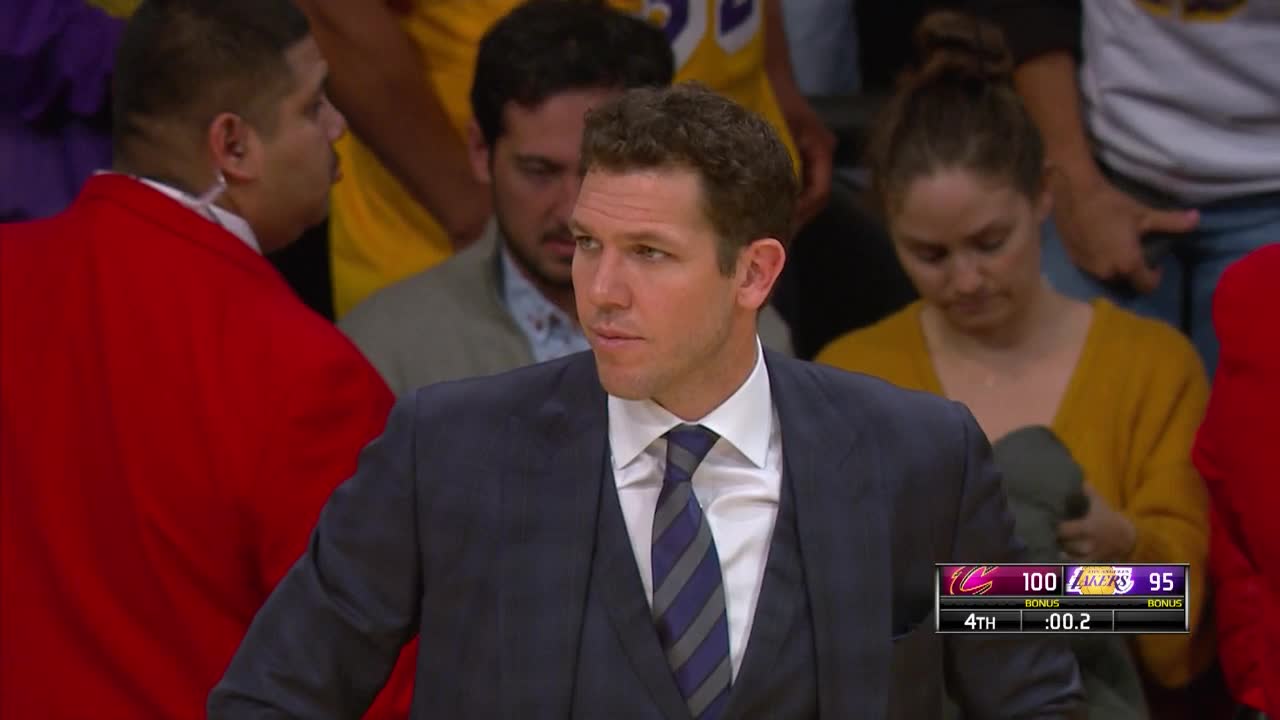