The Oakland Raiders and the Coliseum Authority have reached an agreement for the team to play the 2019 season at the Oakland-Alameda County Coliseum, according to NFL Network's Ian Rapoport.

Per Rapoport, final details of the deal are still being worked out, but the proposal could be ready to present to the board as early as Friday.

With the franchise set to relocate to Las Vegas, Nevada, in 2020, it has been looking for a home for the upcoming season. Remaining in Oakland appeared doubtful after the city filed a lawsuit against the Raiders and the NFL back in December.

"The Raiders' illegal move lines the pockets of NFL owners and sticks Oakland, its residents, taxpayers and dedicated fans with the bill," city attorney Barbara Parker said in a statement. "The purpose of this lawsuit is to hold the defendants accountable and help to compensate Oakland for the damages the defendants' unlawful actions have caused and will cause to the people of Oakland."

As a result, Mark Davis and Co. have been exploring all of their options.

Rapoport noted that the Raiders' options appeared to be down to either Oakland or Levi's Stadium, home of the 49ers. One potential issue with returning to Oakland, though, was that the team's lease with the Coliseum expired following the 2018 campaign. 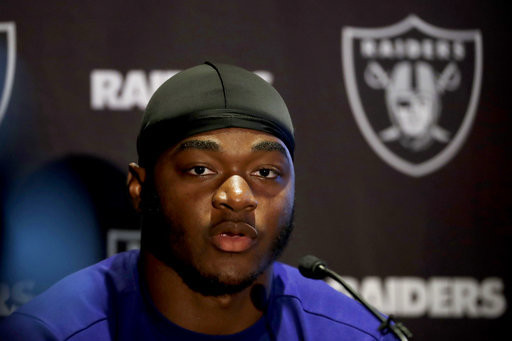 According to Rapoport, the current deal would include a team option for the 2020 season in the event the Las Vegas stadium is not ready. The stadium's official Twitter feed provided an update on the progress earlier this month:

Onward and upward. A lot of progress has been made with the promise of even more to come. #TheRaidersAreComing https://t.co/1GJuDRMqQ9

The Raiders will need to gain approval from the board, city council and the NFL before a deal can be officially finalized. 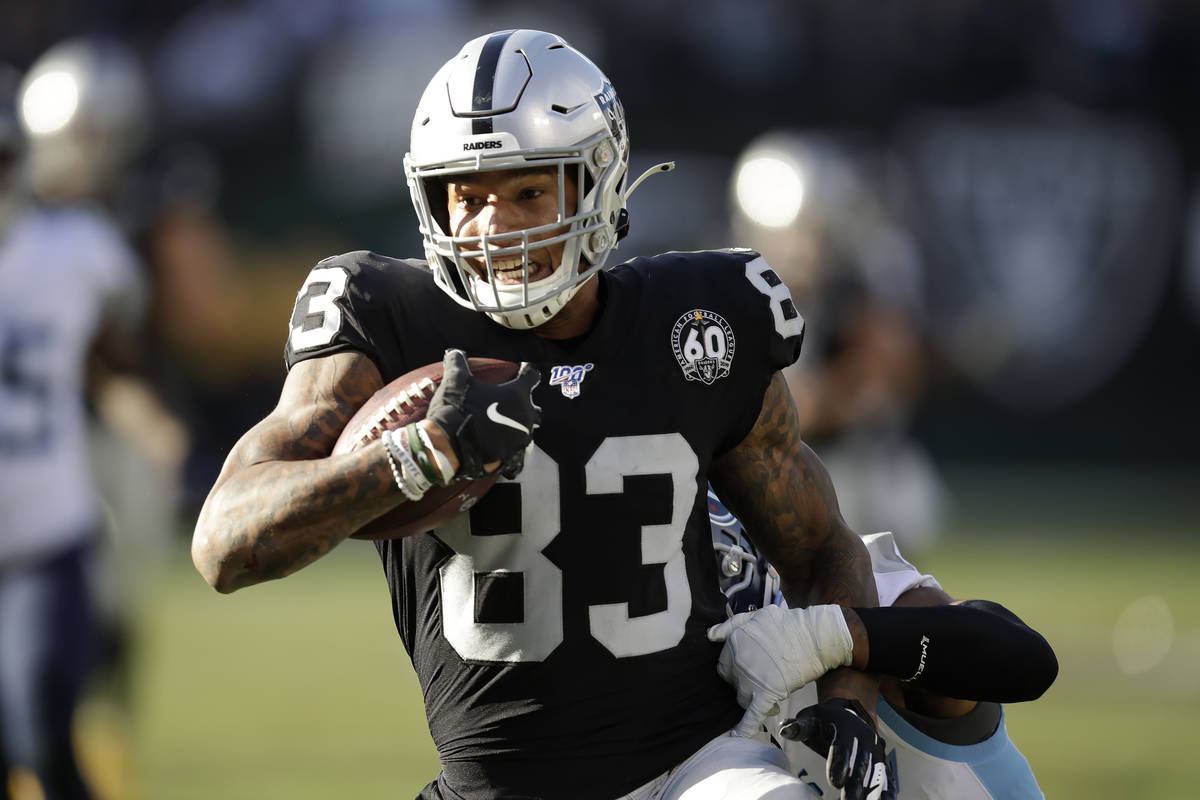 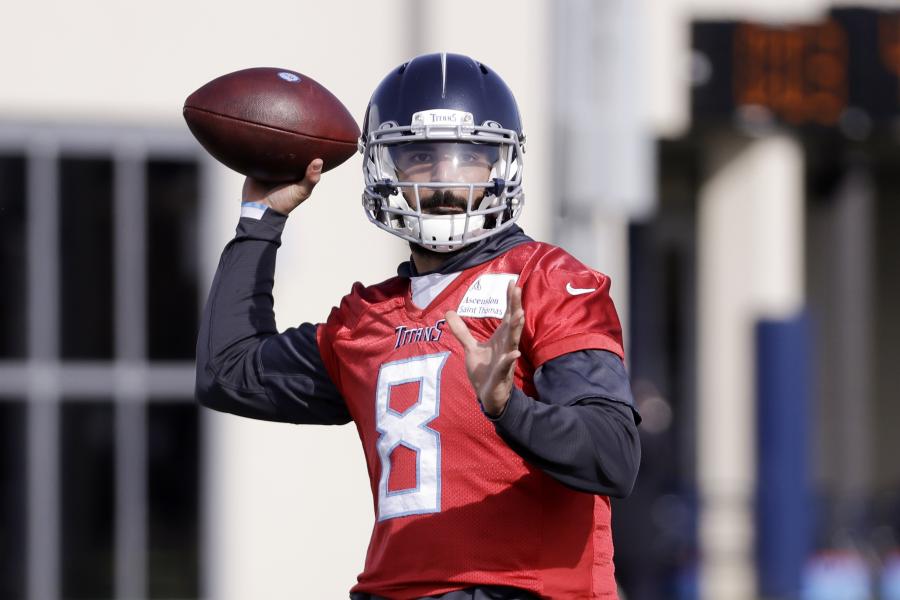