Ronaldo has long been rated as one of the finest footballers in the world and made a surprise move to Juventus in the summer, ending nine memorable years with Real Madrid.

Chiellini revealed he has observed things in Ronaldo's game that have helped him in his new role as Juventus captain and put the Portuguese in the same bracket as the two sporting icons, per La Stampa (h/t Football Italia):

"Replacing Gigi [Buffon] isn't easy at all. As captain you don't have to do other people's jobs. You have to maintain balance, and in a multicultural dressing room with different backgrounds, habits and religions it's not always easy. But sharing them is beautiful.

"Ronaldo? You become a leader. I'm a curious person, I'm a good observer and I like to learn. Having Ronaldo near me, for example, is interesting. He's like Bolt and Federer: knowing the habits of those who have an extra gear helps. It's not to imitate him but rather to broaden my horizons."

Chiellini took over the position of Juve skipper after Gianluigi Buffon departed for Paris Saint-Germain in the summer and will be hopeful of extending the team's domestic dominance in the coming seasons.

With Ronaldo now at the point of the attack, the Italian champions will also be hoping they can extend that success into European competition. The forward, after all, tended to save his best for the UEFA Champions League with Real Madrid, winning the title four times in total with the capital club. 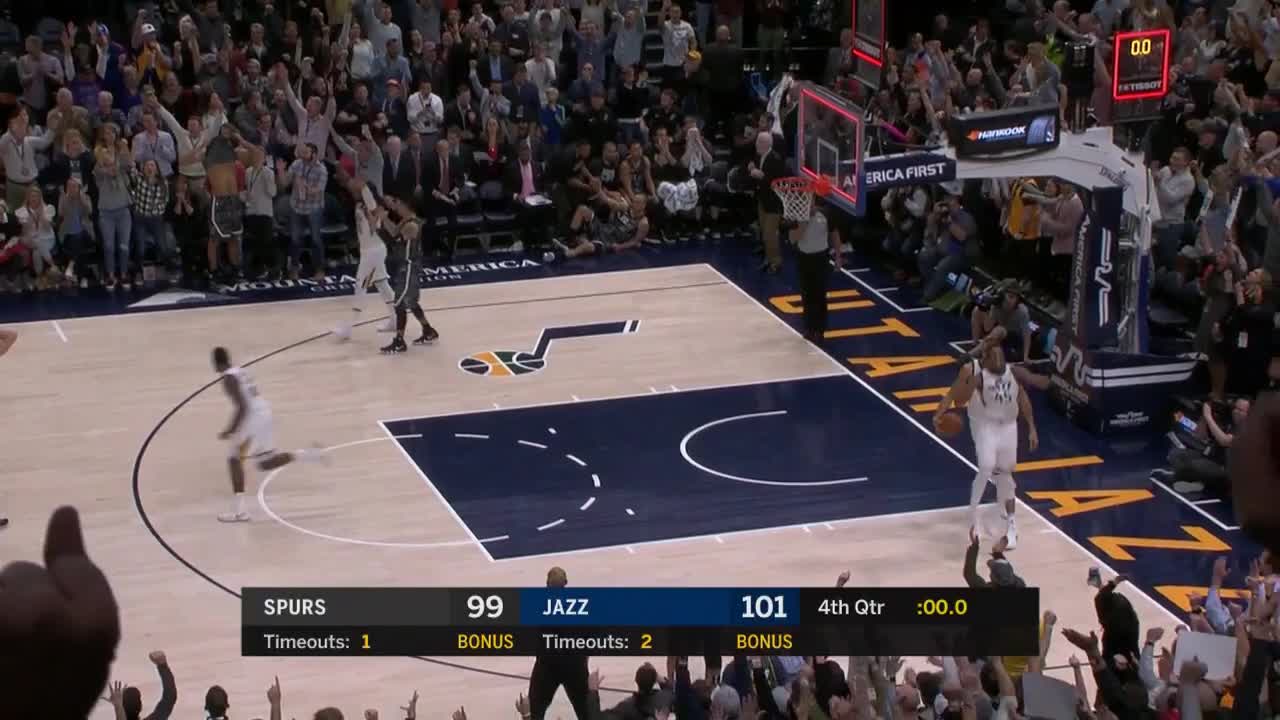 Per BT Sport Football, the Juventus No. 7 has also outlined his desire to see Juventus, who only have two European Cups to their name, succeed in the competition:

It's that ability to find his best in the big moments that means the comparisons with Bolt and Federer—arguably the greatest ever in their respective fields—aren't too outlandish from Chiellini.

Bolt retired from athletics in 2017 having left an incredible legacy in the sprint events. He remains the holder of the world record in the 100-metre and 200-metre distances, and is an eight-time Olympic gold medalist.

Federer remains one of the finest tennis players in the world at the age of 37 and has 20 Grand Slam titles to his name. In the past Ronaldo was compared to a different tennis player by another Italy international:

Juventus appear destined for success in Serie A again, while they will continue their pursuit of Champions League glory against Atletico Madrid on February 20.

If Ronaldo was able to join Clarence Seedorf as the only man to win the competition with three different clubs, it would only add further clout to his claim to be considered as one of the finest footballers to play the game.