The injury-plagued start to the New York Yankees' 2019 season got worse Friday with New York's announcement that catcher Gary Sanchez has been placed on the 10-day injured list retroactive to April 11 with a left calf strain.

To replace Sanchez on the roster, New York called up catcher Kyle Higashioka, who will serve as Austin Romine's backup during Sanchez's absence.

After putting up big numbers in each of his first two seasons with the Yanks, Sanchez struggled mightily in 2018 due to injuries and inconsistency.

Sanchez was limited to 89 games and hit just .186 with 18 home runs and 53 RBI while also having issues defensively behind the plate.

While Sanchez didn't have enough at-bats to qualify for the batting title, he would have ranked second-last in Major League Baseball ahead of only Baltimore Orioles first baseman Chris Davis and his .168 batting average if he had.

It was an unexpected fall from grace for Sanchez considering how much he thrived over his first two seasons.

Despite appearing in only 53 games after getting called up from the minors in 2016, Sanchez finished second in the American League Rookie of the Year voting by virtue of his .299 batting average, 20 homers and 42 RBI.

The Yanks didn't suffer much offensively in 2018 because of the depth and talent within their lineup, but Sanchez didn't perform anywhere close to the level that was expected from him.

Sanchez entered 2019 with a clean slate and an opportunity to re-establish himself as one of the best young hitters in baseball.

One of the keys to returning to that form figured to be staying healthy, which is something Sanchez has struggled with during his career.

Entering this season, Sanchez had never appeared in more than 122 games in a single season.

Part of that is due to a concerted effort to keep him fresh as a catcher, but nagging injuries have been an issue as well.

If Sanchez is forced to miss some time, New York will receive an uptick in defensive play behind the plate with Austin Romine taking over, while Higashioka will serve as the backup.

Without Sanchez's power bat in the lineup, however, opposing pitchers won't have to be quite as fearful of the Yankees from an offensive perspective. 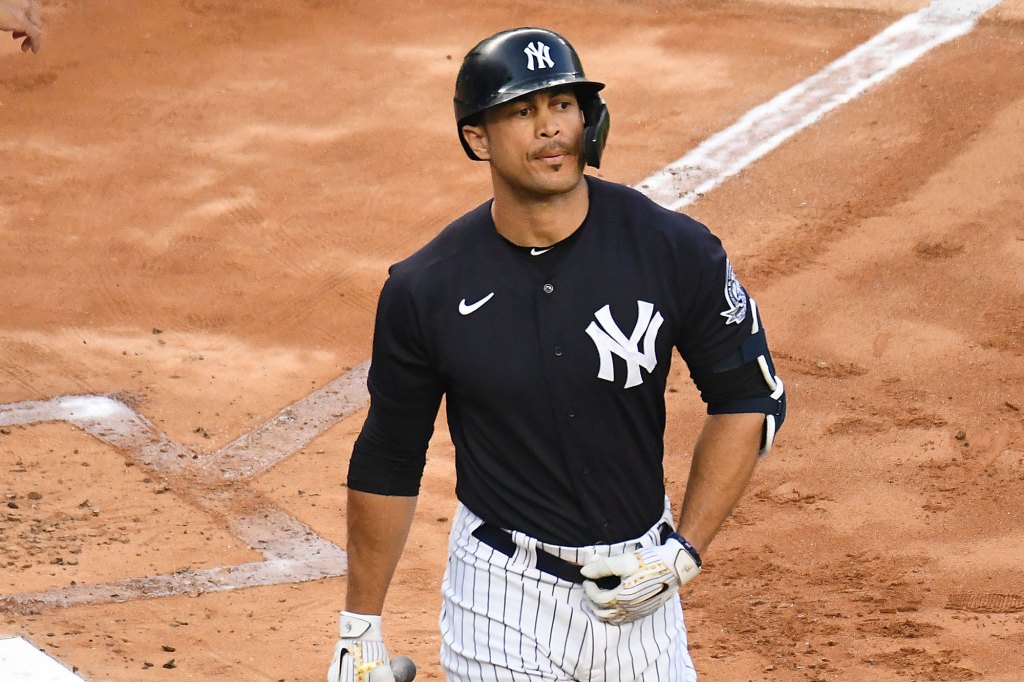