The NBA trade deadline expires Thursday at 3 p.m. ET, so it would appear the Pelicans are willing to play hardball to the point of keeping Davis for the remainder of the season.

Fletcher Mackel of WDSU in New Orleans reported Monday some inside the Pelicans organization want to wait until the offseason, when the Boston Celtics would be able to enter the Davis sweepstakes. New Orleans is confident it could land swingman Jayson Tatum as the centerpiece of a Celtics trade package.

The draft lottery may be a factor as well. Getting a 2019 first-round pick right now doesn't have a ton of value since it's impossible to know where that pick would fall in the draft. With the flattening of the lottery odds, the New York Knicks own the league's worst record (10-43) but have a 47.9 percent chance of falling out of the top four on draft night, per Tankathon.

The Lakers clearly want to get Davis, but it's hard to see how they can significantly improve their most recent offer to the Pelicans. Los Angeles should start bracing for the worst-case scenario—Davis stays in New Orleans and the team has to roll with a group of young players it was prepared to sacrifice to land the five-time All-Star. 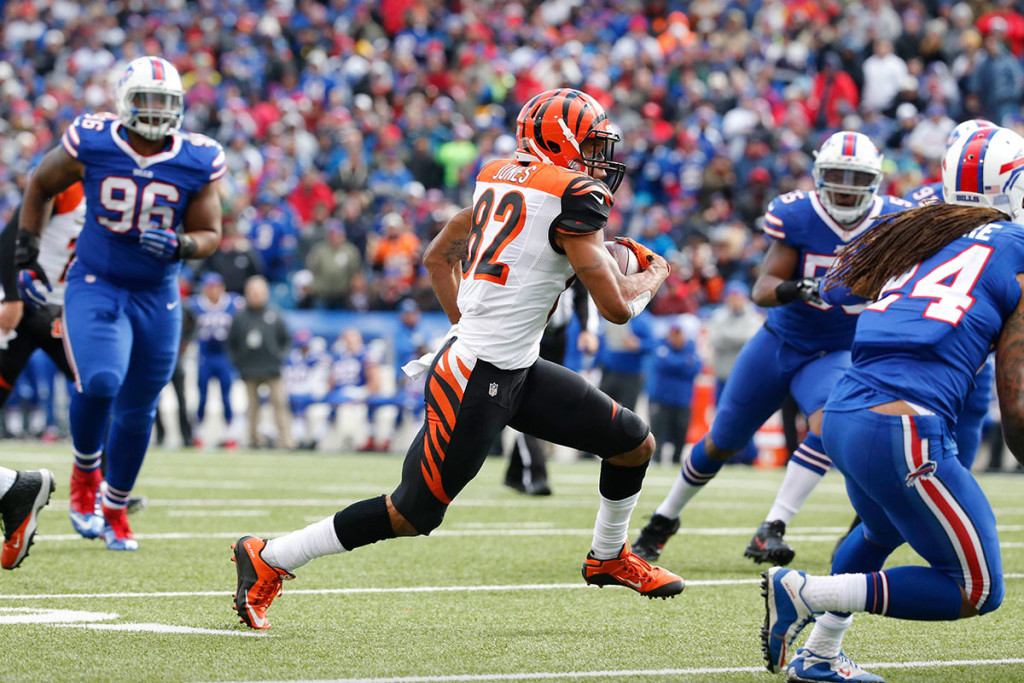