On Monday, NBA legend Kobe Bryant told ESPN's Rachel Nichols that he doesn't believe the Houston Rockets' current style of play, where James Harden dominates the ball as the focal point of the offense, is conducive to winning championships.

Harden told reporters Monday night that he agrees with Bryant and said the Rockets would be able to diversify their offense once they get healthy:

"I have to be ball-dominant just because we have injuries. We've had injuries throughout the course of the year. But when we get Chris [Paul] in a rhythm, and Eric [Gordon] back and get our full roster, we've got multiple guys that can make plays and multiple guys that can dominate the ball. So for right now, he's probably right. This way that we're playing won't happen in the playoffs, won't get us to where we want to go. But we haven't had a full roster yet, so I'm excited for that to come."

Bryant praised Harden and said his offensive output has been "absolutely remarkable." But he also noted that such a style of play wouldn't be sustainable in the postseason since defenses would be able to key in on Harden.

Kobe Bryant believes James Harden and the Rockets won't win a championship with the style of play we're seeing on his scoring tear. (via @Rachel__Nichols) https://t.co/RQvdHPvpJw 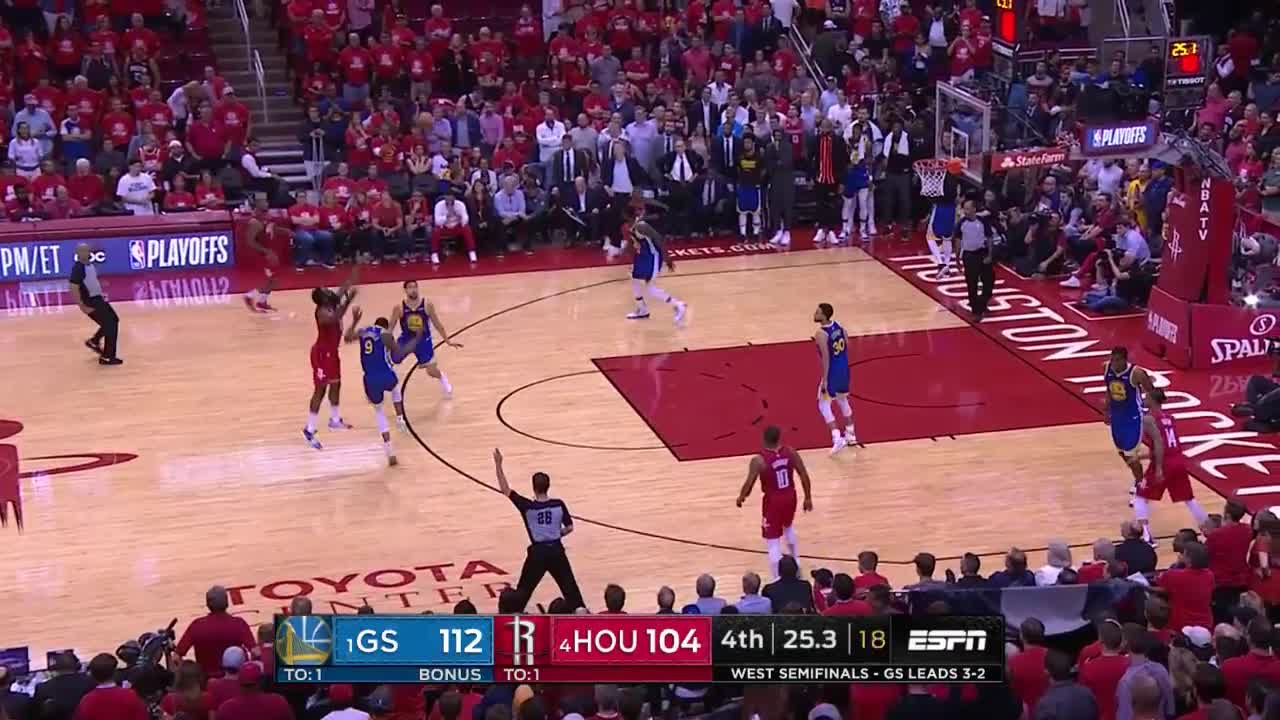 The 29-year-old Harden has played at an absurd level this season and is running away from the field in the MVP race. His 44 points in Monday's win over the Phoenix Suns marked his 20th game with 40 or more points this season.

Harden averaged an obscene 43.6 points per game in January and has stayed close to that pace in February at 39.0 points. For the season, he's averaging 36.5 points, 8.0 assists and 6.8 rebounds, remarkable numbers even for the defending MVP.

However, getting Houston's core healthy will be key for its title aspirations. Paul has missed 23 games this season, while Gordon missed Monday's game with a knee ailment, and Clint Capela isn't expected back in action until after the All-Star break as he recovers from a thumb injury.

The Rockets may also bolster their lineup before Thursday's trade deadline, and if they can't, they will surely be active in the buyout market. But for the time being, the offense will continue to run through Harden, and all signs point to his continued domination.