The New York Knicks have already been contacted by teams regarding a potential trade for Wesley Matthews ahead of Thursday's NBA trade deadline.

Marc Berman of the New York Post reported the Knicks have received "multiple inquiries" about the veteran forward, who they acquired last week in a trade that sent Kristaps Porzingis to the Dallas Mavericks. The Philadelphia 76ers are among the teams expected to be interested.

The Knicks acquired Matthews, 32, in large part because of his expiring contract. They sent Porzingis, Tim Hardaway Jr., Courtney Lee and Trey Burke to Dallas for Dennis Smith Jr., DeAndre Jordan, Matthews and two future first-round picks. The move gives the Knicks more than $70 million in cap space this summer.

Matthews had five points and one rebound in 28 minutes in his Knicks debut Sunday. Knicks head coach David Fizdale thrust all three of his new acquisitions into the rotation immediately and was not dismissive of Matthews or Jordan sticking around long term.

"Both of those guys have played some [playoff] series on some really good basketball teams," Fizdale said, per Berman. "And who knows what the future holds for these guys? They're ours now, free agents at the end of the year, but who knows? I want them to come here and enjoy the process with us and really help the young guys."

The Sixers would be a natural fit for Matthews, although it's difficult to assemble a trade that makes sense for both sides. 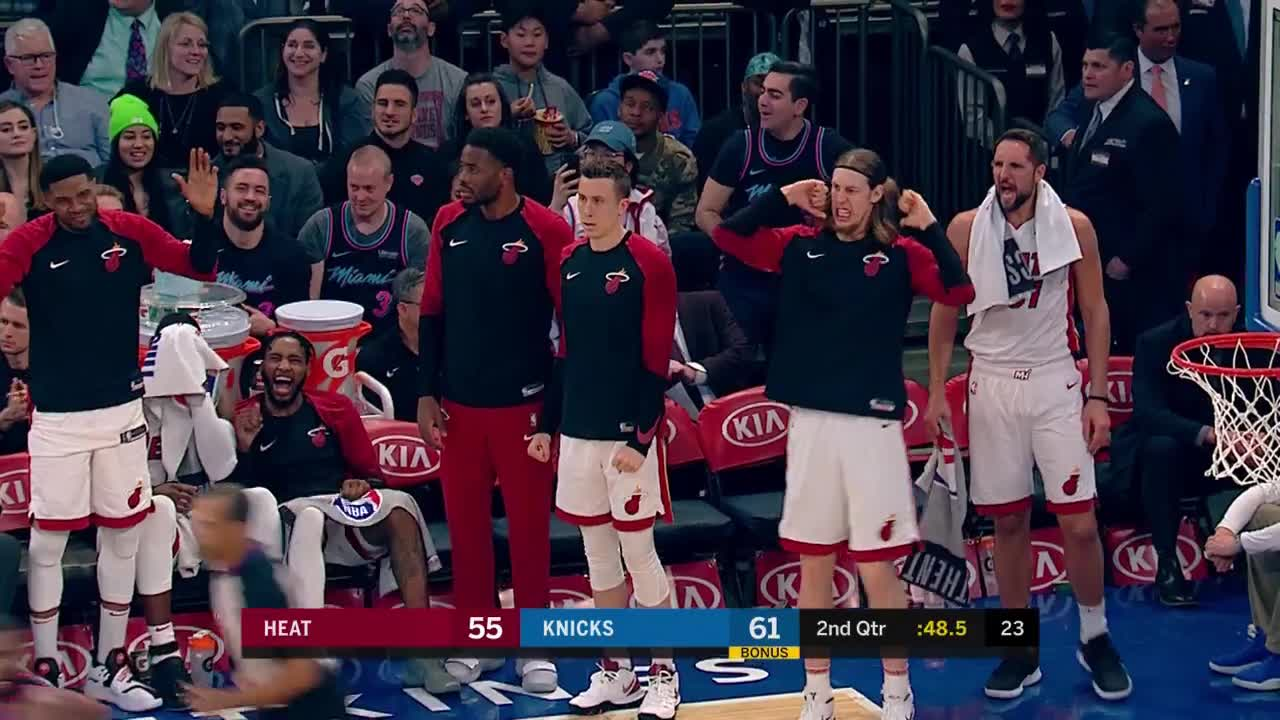 A deal involving Wilson Chandler, Amir Johnson and a few second-round picks might be enough, but the Sixers would likely prefer to keep Chandler as part of their rotation. The best-case scenario would be a buyout that allows them to sign Matthews.

The Knicks want to keep their cap sheet clean ahead of free agency this summer, which also may limit the pool of potential suitors for Matthews. They'll likely only take back expiring contracts in any trade.