Andrew Joseph of USA Today passed along comments Smith made about the situation during Thursday's edition of First Take:

"And so now we have a situation where I know nothing about this. I haven't asked. I'm just referring to a text I received last night. I will never say who it is. Never. But it says, 'Hey, a bit easier to come to L.A. now.' And you have people in the NBA that are now believing if indeed the Boston Celtics, loaded with talent, Danny Ainge being the genius that he is as an executive, knowing that he has enough talent not to stick with Kyrie. ... All of the sudden there's another guy that's gonna be on the free-agent market this summer. It's gonna be Kyrie Irving."

The speculation comes after Irving said Wednesday he recently reached out to James to "apologize for being that young player that wanted everything at his fingertips," per Jimmy Golen of the Associated Press.

"He's been in this situation, been there with me, where I've been the young guy, been the 22-year-old kid, wanting everything, wanting everything right now," Irving said. "The responsibility of being the best player in the world and leading a team is something that's not meant for many people.

"And Bron was one of those guys that came to Cleveland and tried to really show us what it's like to win a championship. And it was hard for him. Sometimes getting the most out of the group is not the easiest thing in the world. Fewer are meant for it or chosen for it. And I felt like the best person to call was him."

In July 2017, Ramona Shelburne, Dave McMenamin and Brian Windhorst of ESPN.com reported Irving's decision to request a trade from Cleveland, which eventually resulted in his move to Boston, stemmed from no longer wanting to play in James' shadow.

"Irving was tired of being Robin to James' Batman. Tired of having another superstar—even one of the best players of all time—in control of his fate," the report said. "But Irving felt the time had come to take his destiny into his own hands." 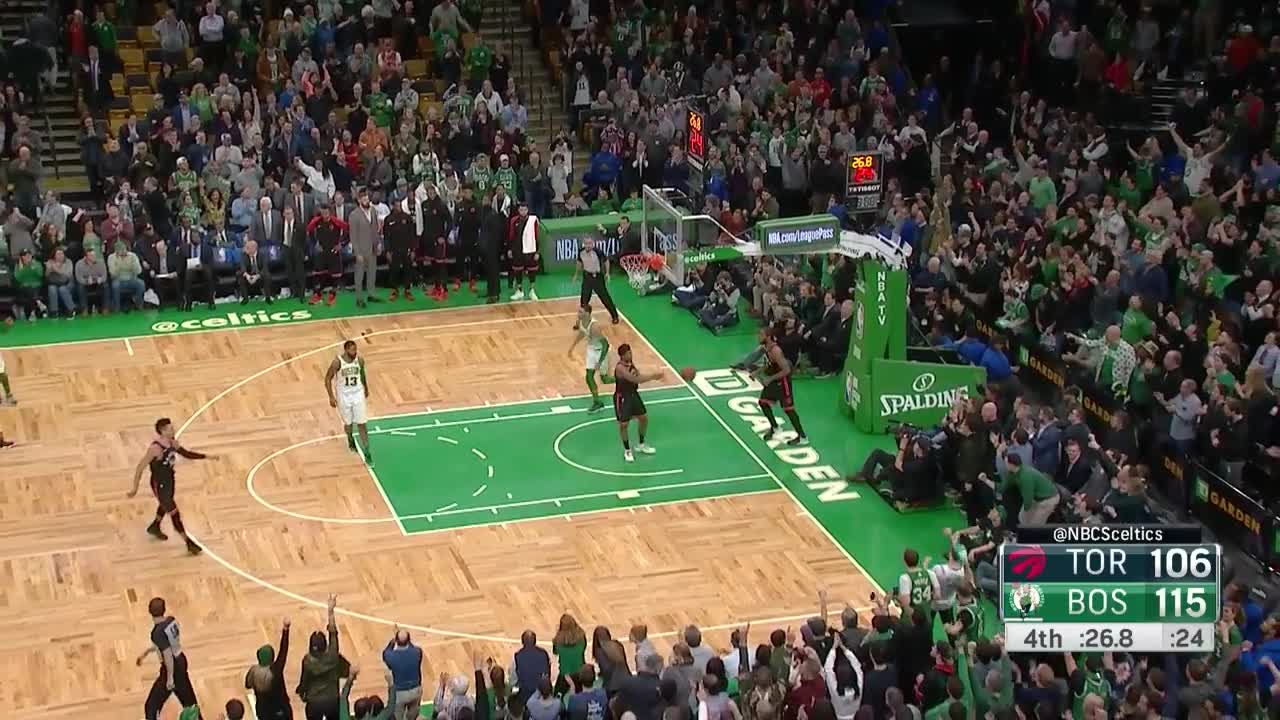 Now the 26-year-old Duke product is getting a taste of the burden that comes with being expected to lead a franchise to remarkable heights, especially with the Celtics struggling to reach expectations. And it's apparently given him newfound respect for the NBA's gold standard.

Connecting that with Irving joining James in Los Angeles seems like a serious stretch at this stage, however. But the point guard can utilize a player option in his contract to become a free agent at season's end and there's no doubt the Lakers are still looking to upgrade their roster around LeBron.

It's nevertheless an eye-catching rumor in what's likely to become a crazy summer with Kevin Durant, Kawhi Leonard, Klay Thompson and Jimmy Butler other potential members of a star-studded 2019 free-agent class. 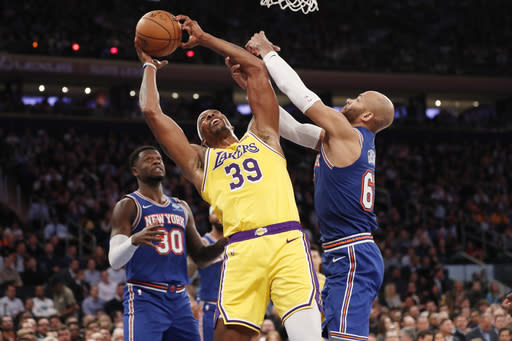