The Alabama Crimson Tide are oddsmakers' prohibitive favorites to win the 2018 College Football Playoff ahead of Saturday's semifinal games.

Who would you put money on? ✍ https://t.co/1qkHOhfpZH

Alabama enters the playoff undefeated after a thrilling come-from-behind victory over the Georgia Bulldogs in the SEC Championship Game. The Tide scored 21 unanswered points over the game's final 19 minutes to overcome a 28-14 deficit and capture their 27th SEC title.

Quarterback Tua Tagovailoa will return to lead the Alabama offense after he left the clash with Georgia because of an ankle injury that required surgery. Should he struggle or look less than 100 percent, it wouldn't be a surprise to see Jalen Hurts take the reins after he led the SEC title game comeback.

That uncertainty under center wasn't enough to knock the Tide from their favored status ahead of Saturday's matchup with Heisman Trophy winner Kyler Murray and the Sooners, though.

Meanwhile, Clemson is an 11.5-point favorite over Notre Dame in the other semifinal, per OddsShark.

Victories by the Tigers and Tide would set up the teams' third meeting for the national championship over the past four years. They split the previous two.

Alabama head coach Nick Saban said Friday the key to beating the Sooners will be preventing mistakes that give Murray more chances to make explosive plays.

"But it still comes down to your ability to execute, whether it's offense, defense or special teams, that are going to create better situations for your team and not create extra opportunities for their team," he told reporters.

If the oddsmakers are right, Saban will capture his seventh national title Jan. 7 to surpass fellow Bama legend Bear Bryant for the most in college football history.

Alabama WR DeVonta Smith graded out No. 3 in CFB for passer rating in 2019

Alabama WR DeVonta Smith graded out No. 3 in CFB for passer rating in 2019

Ray Lewis: Ravens Must Get Ready for Derrick Henry 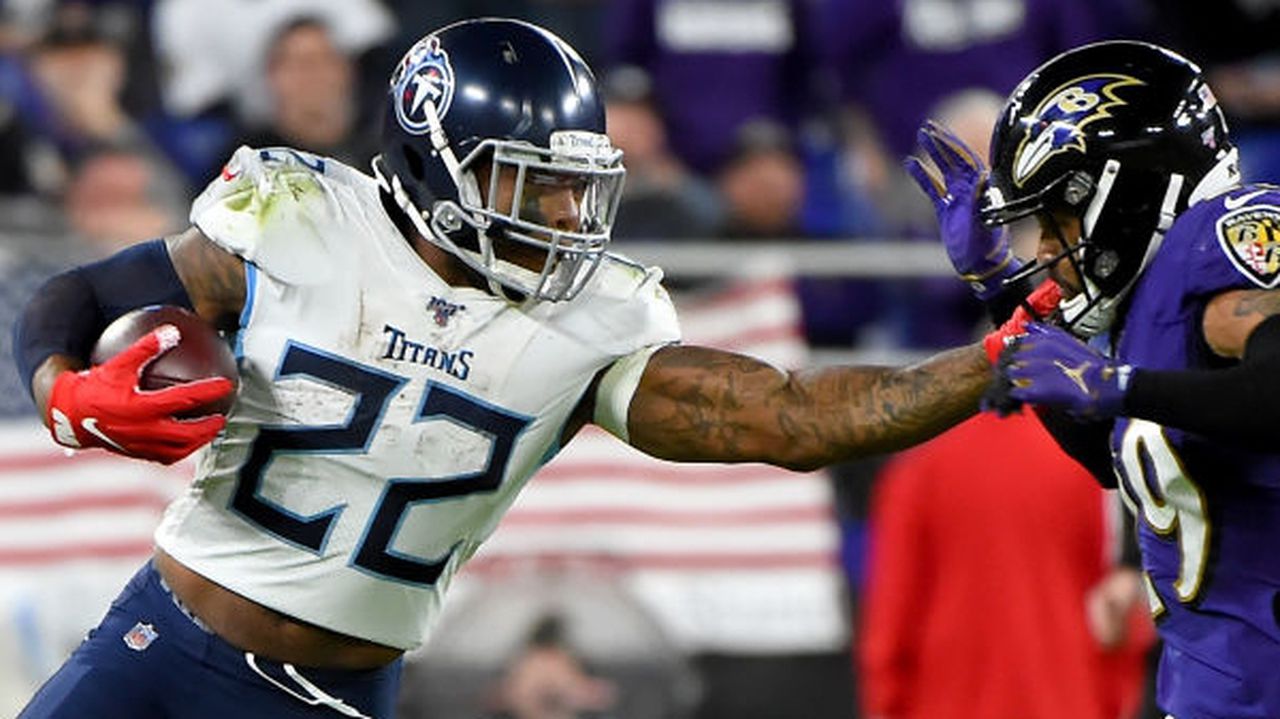 Ray Lewis: Ravens Must Get Ready for Derrick Henry