The Chicago Bulls have put veteran center Robin Lopez on the trade block, according to Marc Stein of the New York Times (h/t HoopsHype).

Per Spotrac, Lopez is making $14.4 million this season and is scheduled to hit free agency next summer.

A 2008 first-round pick, Lopez has played for five teams in his 11-year career. He has seemed to settle in with the Bulls, though, as he is in his third season in the Windy City. The 7'0", 275-pound big man averaged a career-high 11.8 points last season.

Lopez is averaging 6.1 points in just 17.3 minutes per game, both of which are his lowest totals since 2011-12, which was his fourth and final season with the Phoenix Suns. After being a full-time starter the last six years, he has come off the bench in all 27 of his appearances this year.

He is currently behind seventh overall pick Wendell Carter Jr. on the depth chart. Lopez found himself as a "DNP-coach's decision" six times in a seven-game stretch earlier this season, seeing just four minutes of action during that span.

Given his age, the 30-year-old Lopez does not figure to be a big part of the rebuilding Bulls' plan moving forward. His salary could make it tough to find a trade partner, but his expiring contract could be of interest to teams around the league.

After going 27-55 and missing out on the playoffs last season, Chicago re-signed Zach LaVine and added 2014 No. 2 overall pick Jabari Parker over the summer. However, it has been a disastrous start to the season. 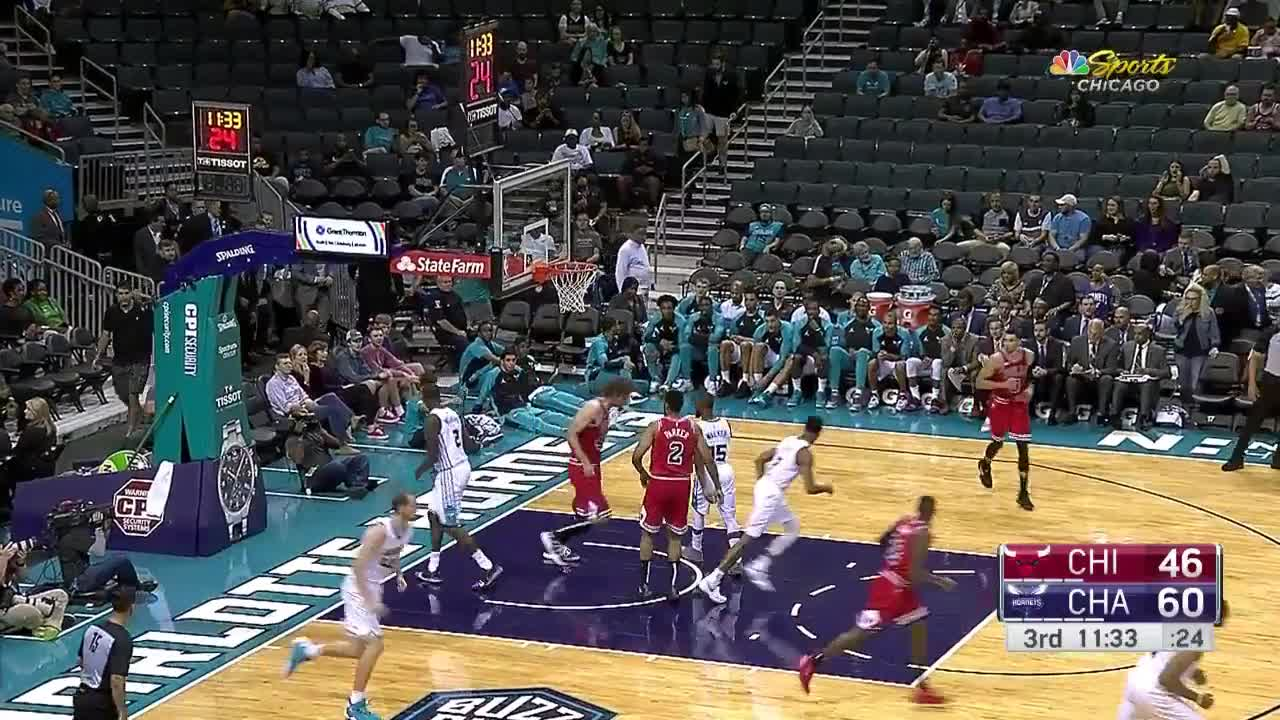 The Bulls fired Fred Hoiberg earlier this month as The Athletic's Darnell Mayberry reported the head coach had lost his locker room, as he failed to hold players, like LaVine, accountable. The team later considered a boycott of practice a week into new coach Jim Boylen's tenure, according to ESPN's Malika Andrews and Ramona Shelburne.

Meanwhile, Parker hit the trade block recently after Boylen, per Andrews, yanked the forward from the rotation. Parker signed a two-year, $40 million deal—with the second year being a team option—with his hometown Bulls during the offseason.

As Chicago looks to shape its future, aging veterans like Lopez and Parker figure to find themselves in trade rumors. The Bulls can be patient and allow the trade market to develop, and don't be surprised if Parker and Lopez are wearing different uniforms after the Feb. 7 trade deadline.