Free-agent guard Kentavious Caldwell-Pope agreed to a contract on Saturday to remain with the Los Angeles Lakers, the team announced.

ESPN.com's Ramona Shelburne reported the deal is for two years and worth $16 million.

Caldwell-Pope spent the first four years of his career with the Detroit Pistons after being taken with the eighth overall pick in the 2013 draft before suiting up for the Los Angeles Lakers the past two seasons.

The 26-year-old is coming off a season in which he averaged 11.4 points while logging 24.8 minutes per game, both his lowest totals since his rookie year. While his overall numbers may have been down following the arrival of LeBron James, the sixth-year guard did shoot a career-high 43 percent from the field.

With Lonzo Ball and Brandon Ingram sidelined by injuries and James eventually being shut down as well, Caldwell-Pope built a strong case for his impending free agency down the stretch. He averaged 13.5 points per game in March and 23.8 points per game in April.

That hot streak featured a 35-point performance against the Eastern Conference-leading Milwaukee Bucks in March: 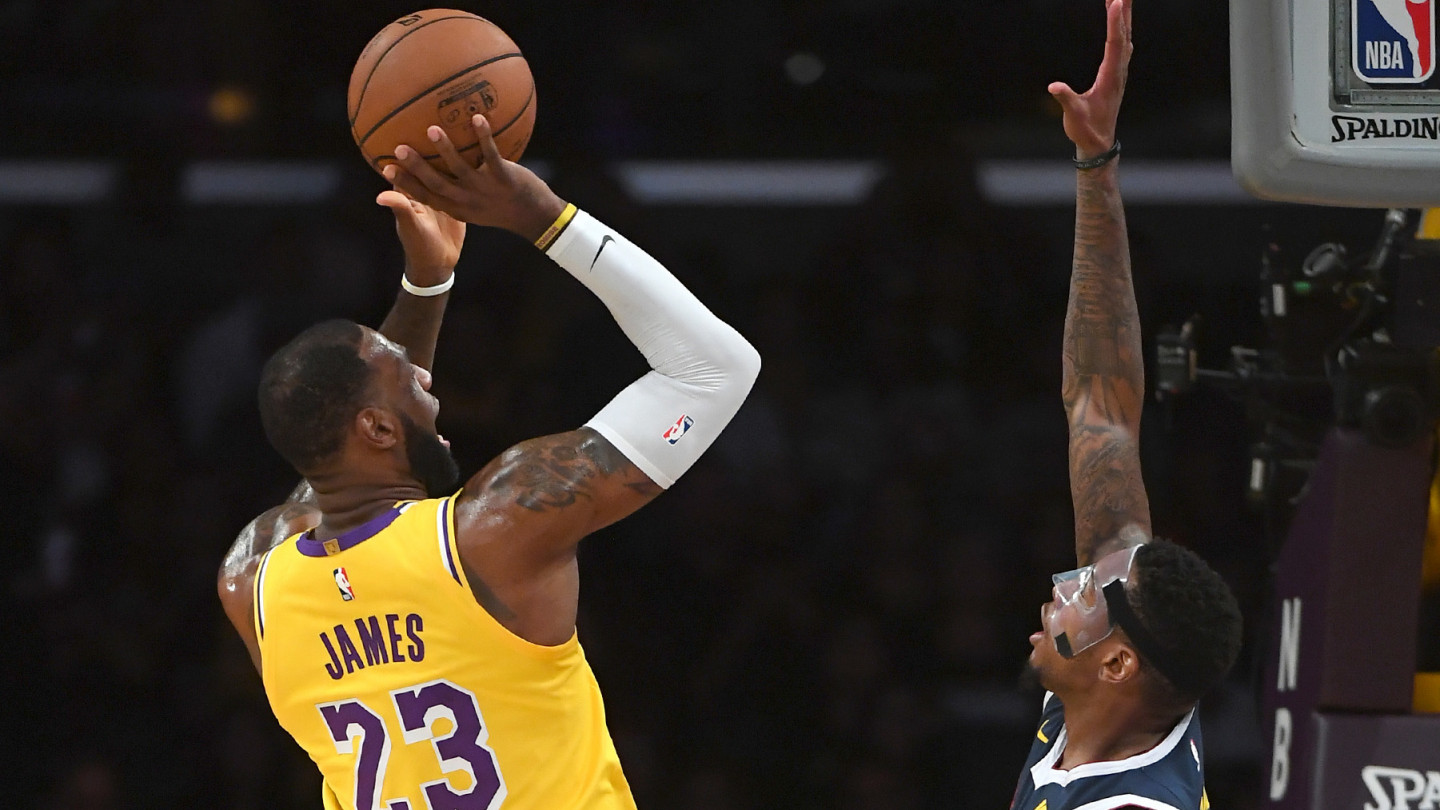 🎥 Kentavious Caldwell-Pope had his highest scoring game of the season, dropping 35 points with 8 three-pointers against the Bucks. https://t.co/JqqrY9OOF5

Caldwell-Pope has averaged double digits in each of the past five seasons, with former Lakers and current Sacramento Kings coach Luke Walton calling the guard a "very skilled shooter" earlier this year.

The veteran generated some interest prior to the trade deadline back in February, but Los Angeles opted to hold on to him. Now, Caldwell-Pope will remain in purple and gold as he looks to help James and Anthony Davis end the storied franchise's six-year playoff drought. 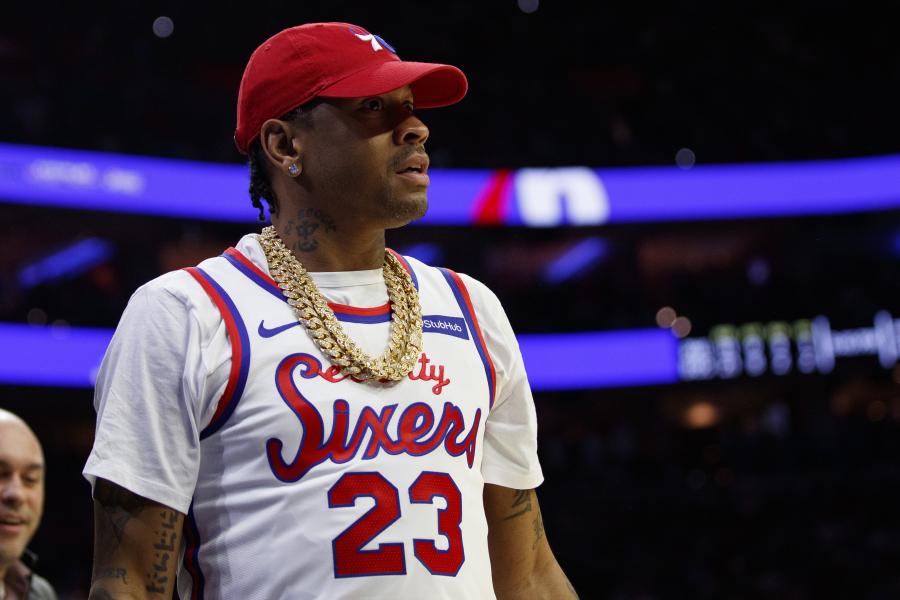