The Rangers come to town tonight—and Marian Gaborik is with them.

His participation in the game tomorrow is doubtful due to a "lower body" injury, but his return to Minnesota makes the loss of the Wild's first and only superstar that much more of a reality.

Gaborik spent countless games in the press box, his homes in Woodbury or outside Trencin in Slovakia, or in Colorado recuperating from various hip and groin treatments. There not being a No. 10 on the ice isn't all that uncommon.

If you missed his signing for the Rangers, you wouldn't be surprised in not seeing him this season.

His meeting with the Minnesota media on Thursday night made it concrete.

If there's a blue No. 10 sweater on the ice tomorrow night, the delusions will end. Believe it, Team of 18,000: Gaborik is gone—and he's flourishing. Gaborik has scored 10 goals and eight assists for 18 points in 12 games, numbers many followers knew were possible if Gaborik was unleashed.

Gaborik's relationship with Minnesota fans was a bumpy one. After his entry-level contract expired, Gaborik missed the first month of the 2003-04 season in a contract holdout. He eventually signed a three-year, $10 million deal.

In the spring of 2006, with one year remaining on his contract, Gaborik began to make noise about being too restricted. There were rumblings that Gaborik would walk at the end of the season if he wasn't released from some of the defensive pressures of then-coach Jacques Lemaire's system.

On draft day 2006 the Wild sent prospect Patrick O' Sullivan and the first round draft choice they received in the Dwayne Roloson trade to the Los Angeles Kings for Gaborik's compatriot and personal friend, Pavol Demitra. Gaborik soon signed a three-year contract extension that would see him in Minnesota through 2009 worth $19 million.

Gaborik's agent Ron Salcer, who also represents Wild players Brent Burns and Derek Boogaard, never got along with then-Wild GM Doug Risebrough. The dispute came to a head when Risebrough banned Salcer from Wild premises early in the 2008-09 season.

When contract extension talk got serious, also early in the 2008-09 season, the rivalry between Salcer and Risebrough didn't make negotiations any easier.

Rumors ran rampant about what sort of extension the Wild offered Gaborik. Online news sites and local papers printed everything from seven to 10 years, $70 million to $100 million deals. The most reported deal was 10 years, $85 million. Salcer denies his client was ever offered anything resembling any of the deals reported.

Gaborik turned down whatever the actual offer from the Wild was.

It was shortly after when Gaborik suffered groin injuries that were treated by hip surgery. Risebrough then publicly questioned the necessity of the surgery. That was the end for Gaborik. Rumors started to leak that Gaborik would not stay in Minnesota when his contract expired in July.

Fans had grown tired of their superstar missing so many games, turning down a monster contract, and rumors of him skipping town after the season. When Gaborik returned in March of 2009 he was met by a combination of cheers and jeers, which remained a constant throughout his final days in Minnesota.

Gaborik signed a five-year, $37.5 million with the Rangers on the first day of free agency.

Tonight he'll return to his old home at Xcel Energy Center—either on the ice or in the press box. If he can play, he's likely going to hear it from the Team of 18,000. You can't say the fans will be in the wrong for it either. Gaborik got nothing from the best from them, right up to the end—and he knows it.

But Gaborik has been waiting his whole life for his chance to play wide-open hockey for a team like the Rangers and show the world what he can do. We all knew that, too. 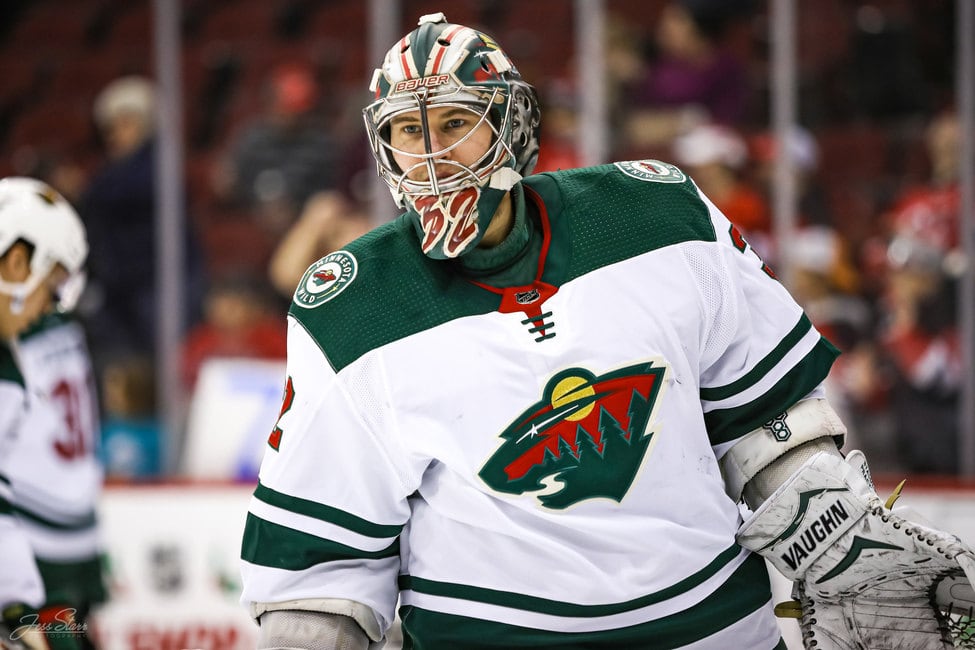 The Canadian Press
via The Hockey Writers 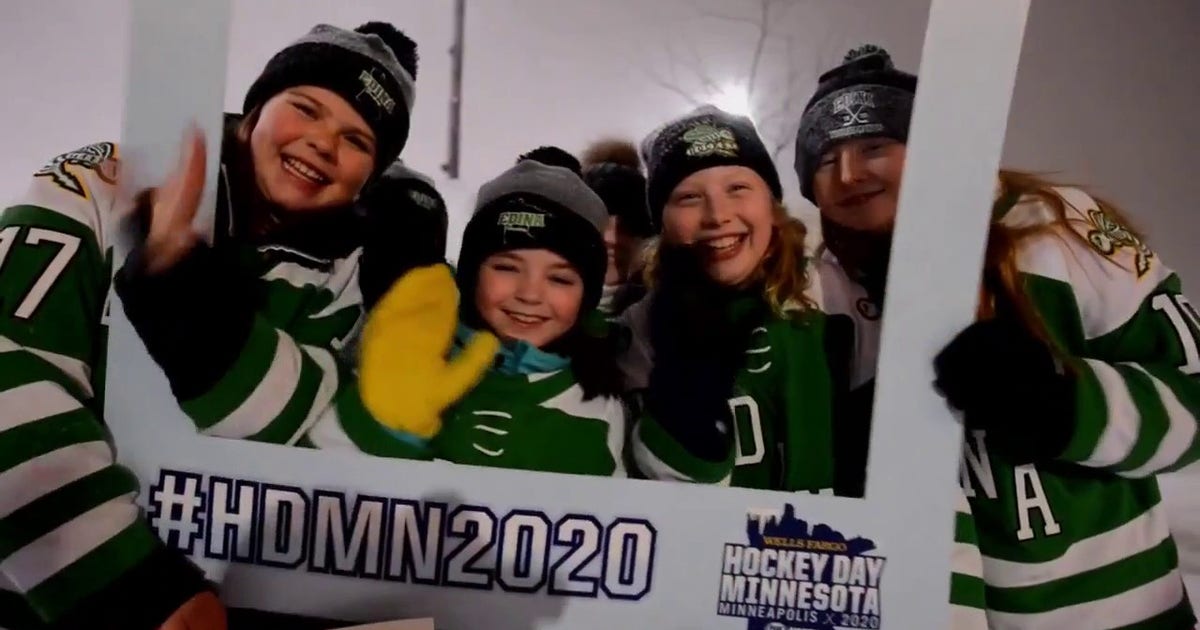