According to Adrian Wojnarowski of ESPN.com, the Purple and Gold "are engaged" in trade discussions in an effort to land Ariza. Both sides are attempting to finalize a three-team deal that would give Phoenix "a playmaking guard and a draft asset" and move Lakers guard Kentavious Caldwell-Pope to a third team.

Wojnarowski noted Caldwell-Pope can veto a trade, although he pointed out Los Angeles could work with agent Rich Paul—who is also LeBron James' agent—to find a trade partner that would give the guard more playing time before he potentially becomes a free agent following the season.

Caldwell-Pope is averaging 21.5 minutes a night after playing more than 31 in each of the last four seasons. What's more, his 8.5 points per game would be his lowest mark since he was a rookie in 2013-14 as a member of the Detroit Pistons.

As for Ariza, he is an unrestricted free agent this coming offseason and wouldn't hamstring the Lakers' plans to add a marquee piece during the summer.

He would also give the team additional playoff experience alongside James. Many of the core pieces on the Lakers, such as Lonzo Ball, Kyle Kuzma, Brandon Ingram and Josh Hart, are young players who have never played in the postseason. Ariza has appeared in 102 playoff games throughout his career, including 17 last season as a member of the Houston Rockets. 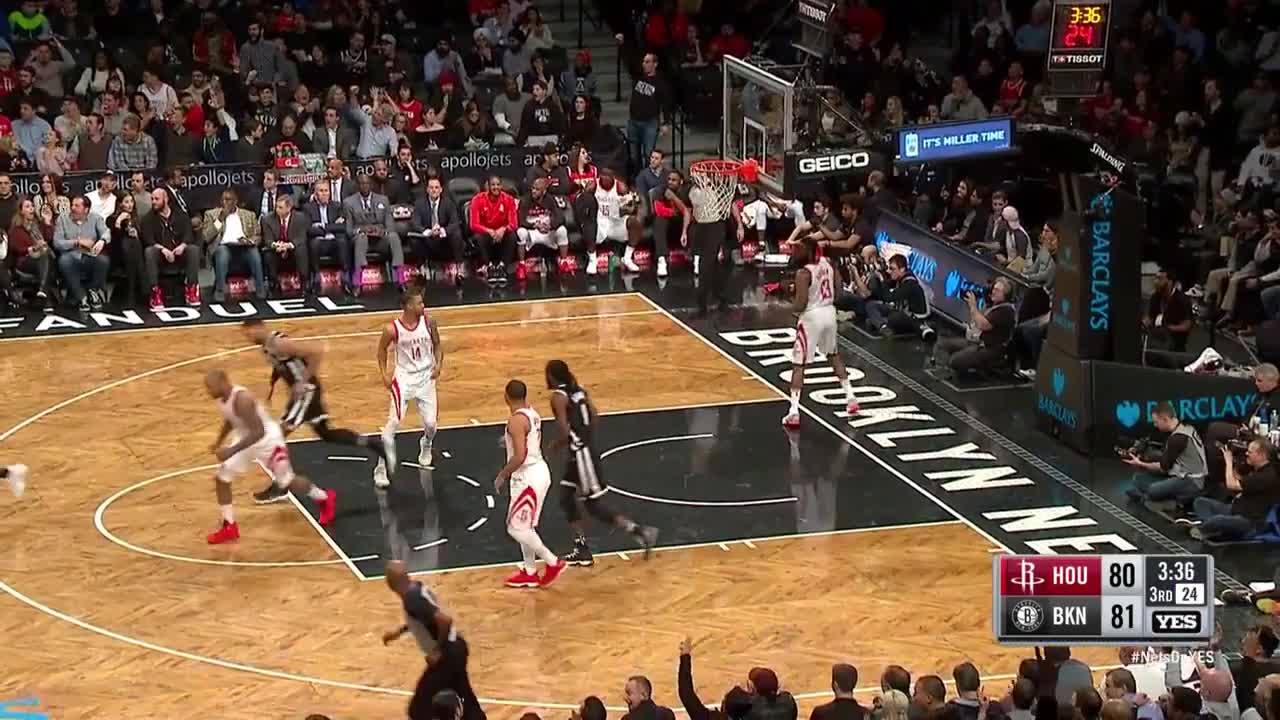 He is averaging 9.7 points, 5.5 rebounds and 3.3 assists a night while shooting 34.8 percent from deep in his first season with the Suns.

Ariza would provide an additional shooter to take advantages of openings created when defenders collapse on James' penetration and someone who is versatile enough to defend multiple positions come playoff time.

While someone like that figures to fit in with the Lakers—and young assets are ideal for the rebuilding Suns—Wojnarowski noted a trade cannot be finalized until Saturday because the Suns just signed Ariza this past offseason.