Alabama quarterback Tua Tagovailoa was taken to the locker room during the second quarter of Saturday's game against Tennessee with an ankle injury, according to Joseph Goodman of AL.com.

It was later announced Tagovailoa would not return, per Molly McGrath of ESPN. Aaron Suttles of The Athletic added Tagovailoa left Bryant-Denny Stadium.

After the game, head coach Nick Saban said the belief is Tagovailoa has a high ankle sprain and could miss one or two weeks with the injury, per Alex Scarborough of ESPN.

Tagovailoa went down after being tackled around the ankles by Volunteers defensive lineman Greg Emerson. He stayed in the game for one more play before being replaced by sophomore Mac Jones.

Tagovailoa was 11-of-12 passing for 155 yards, zero touchdowns and one interception.

The 21-year-old threw for 3,966 yards and 43 touchdowns against six interceptions in 2018, his first year as the full-time starting quarterback. His play suffered a bit toward the end of the season due to injuries, most notably an ankle problem that took him out of the SEC Championship Game against Georgia.

If Tagovailoa is forced to miss time, Mac Jones will take the reins as Alabama's starting quarterback. 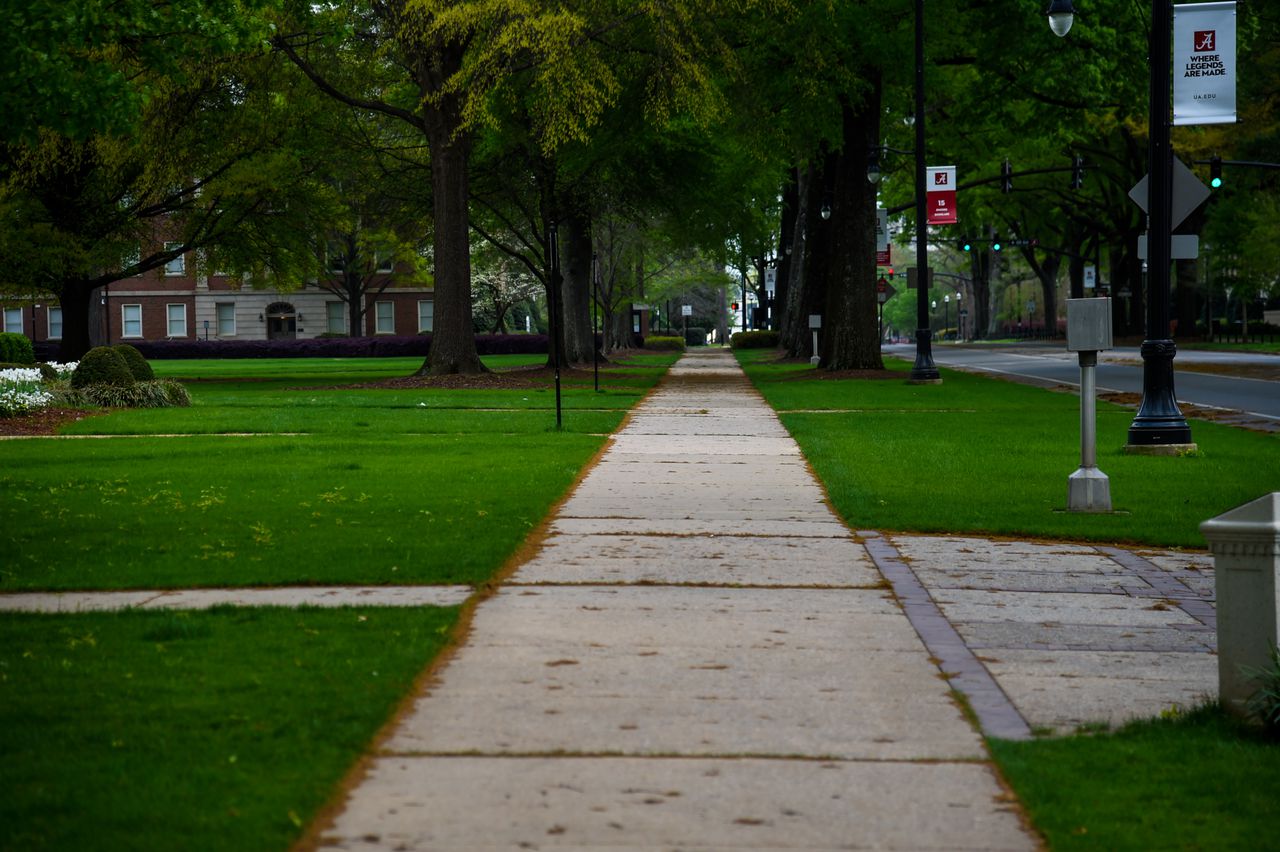