Two college football bluebloods are set to meet up in the 2018 Sugar Bowl, as Texas and Georgia will square off for the first time since 1984.

Texas will be playing in its first New Year's Six bowl since the current format began in 2014. The Longhorns haven't appeared in an equivalent bowl since losing to Alabama in the BCS Championship following the 2009 season.

Georgia, however, is making its second consecutive appearance in a New Year's Six bowl, after playing in the Rose Bowl and the national championship game a season ago.

This Sugar Bowl matchup could boil down to which team cares enough to work hard over the next month and show up ready to play.

For Texas, this is a key step in the rebuilding process. It's a stage the program hasn't held in nearly a decade, and they will be eager to prove themselves against a SEC powerhouse that came up just short of a national championship last year and nearly knocked off Alabama on Saturday.

On the other side is Georgia, a team which fully expected to play for the championship again and undoubtedly views the Sugar Bowl as a consolation prize.

Obviously both teams will give their best effort on game day, but motivation is often a significant factor in bowl games due to the amount of preparation time. It will be more difficult for the Georgia coaching staff to keep its players focused and motivated during these upcoming December practices.

It's also worth noting that Texas coach Tom Herman has an exceptional track record as an underdog. The Longhorns failed to cover as an underdog against Oklahoma on Saturday for just the third time in Herman's tenure as a head coach. He's now 12-2-1 against the spread as a 'dog, with nine outright wins, according to ESPN's Chris Fallica.

As a double-digit underdog, it should be easy for Herman to keep his squad focused and feeling disrespected.

In terms of the on-field matchup, it's easy to see why Georgia is the heavy favorite. According to ESPN's team efficiency ratings, only Alabama has been more efficient than the Bulldogs this season.

The biggest challenge for Texas will be matching up with Georgia's defense.

Even though the Longhorns proved they can hang with an elite team by beating Oklahoma earlier this season, the Sooners rank 91st in defensive efficiency, compared to fifth for Georgia. The Sooners are also a great team, but they play a style of football that seems to be a better matchup for the Longhorns.

Texas has not faced a team ranked as high as Georgia in defensive efficiency this season, but it did go up against TCU (ranked 17th) and Iowa State (31st). Here's how the Longhorn offense fared in those contests, compared to their season averages:

It's tough to judge a team using such a small sample size but despite putting up 31 points, the Longhorns struggled to move the ball against TCU. Their 4.77 yards per play was the second lowest mark of the year for Texas. That game is probably the best indicator of how Texas will perform against the Georgia defense.

Another challenge Georgia poses for Texas is the fact that the Bulldogs have been a run-first team, leaning heavily on D'Andre Swift and Elijah Holyfield. With an average of 41.1 rush attempts per game, Georgia is the 36th most run-heavy offense in the nation.

Texas has faced just four other teams that rank in the top half of the nation in rush attempts per game, and the results in those games haven't been pretty:

Texas ranked 41st in the nation in run defense, giving up 3.88 yards per carry, but each of those teams proved capable of throwing the Longhorns off their game simply by being committed to running the ball and controlling the flow of the game.

Georgia likely has the most talented backfield the Longhorns have faced, so a run-heavy game plan could be a smart strategy for the Bulldogs.

Sam Ehlinger could lead Texas to its first victory in a New Year's Six bowl game since the 2009 Fiesta Bowl.John Weast/Getty Images

All of the numbers in this matchup favor Georgia, so it's difficult to make a stats-based argument in favor of the Longhorns. But we regularly see former championship contenders fall flat against lesser opponents because they lost the motivation to play. Auburn's defeat at the hands of UCF last bowl season is the perfect example.

For Texas, this is an important checkpoint on its road back to prominence. For Georgia, this is just an exhibition game. 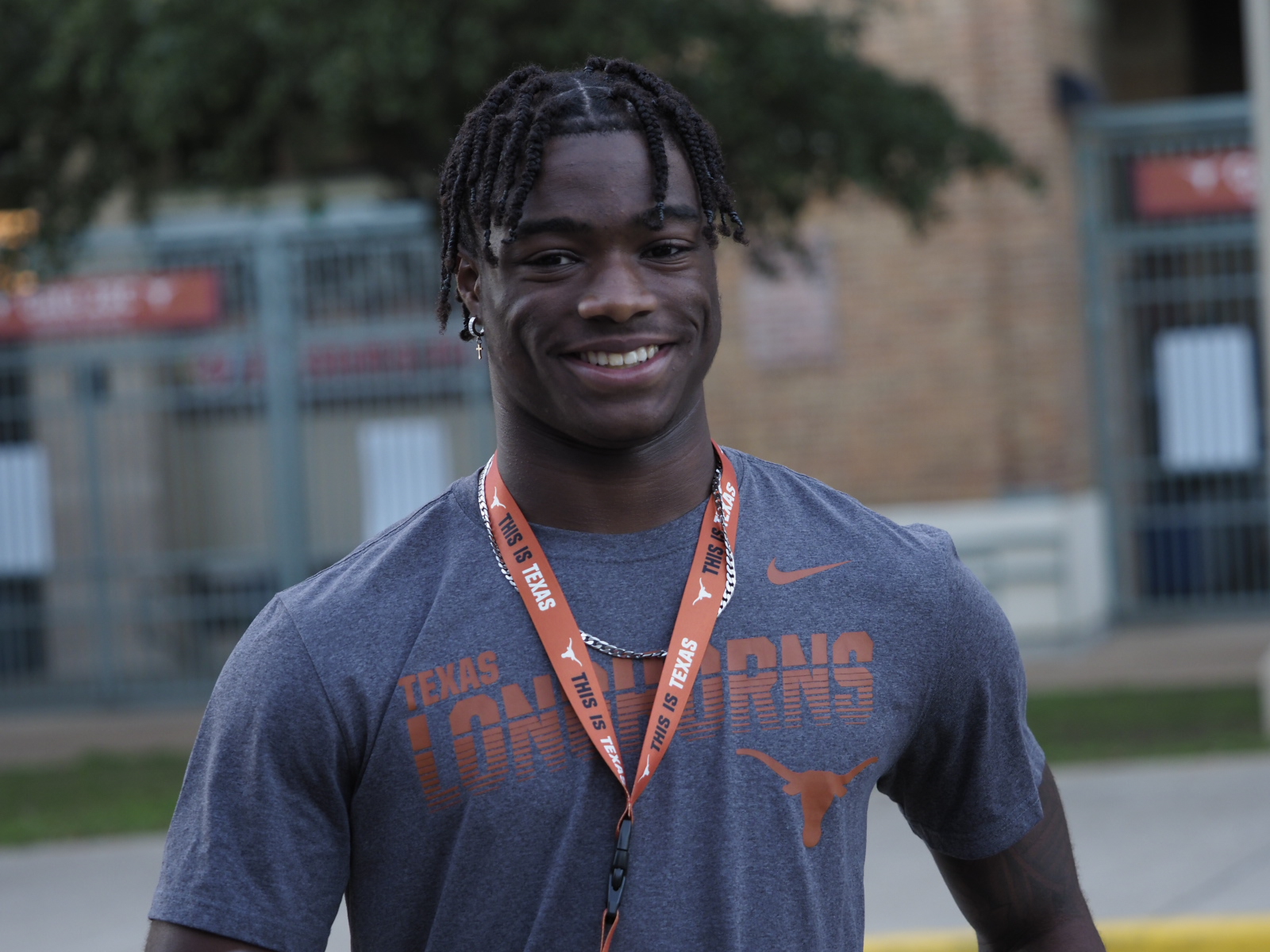 Watch: Early enrollees get settled into their dorms

Watch: Early enrollees get settled into their dorms