Golden State Warriors guard Stephen Curry is a three-time champion and two-time MVP on the court, but he was a leader off it when nine-year-old fan Riley Morrison wrote him a letter.

Morrison highlighted the fact she shares a name with Curry's daughter and goes to Warriors games with her father. She wanted the Curry 5 shoes as she starts her basketball season, but they were not available in girls sizes on the Under Armour website.

Curry wrote back, thanked her for "helping us get better" and did much more than ensure girls sizes would be available:

Appreciate you helping us get better Riley! We got you. #MoreToCome https://t.co/UBoTklvwhg

The sharpshooter discussed the issue with Under Armour and said he will send Riley a pair of Curry 5s and Curry 6s so she will "be one of the first kids to get" them. He also hinted he has plans for her on International Women's Day on March 8.

Taking the time to write a letter really does pay off sometimes. 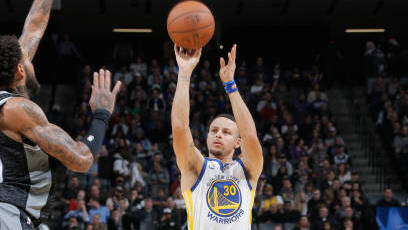 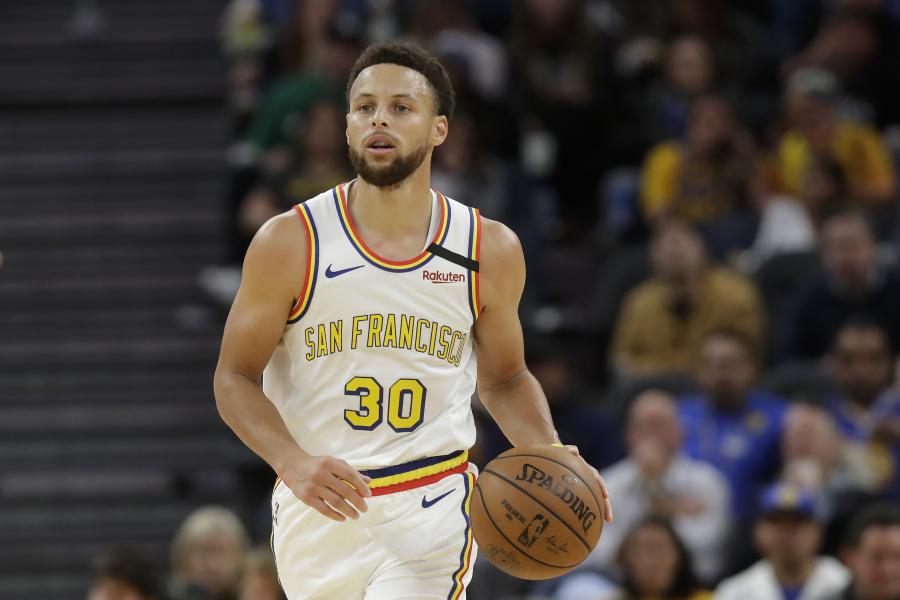