The UConn football team set an unfortunate record on Saturday in a 57-7 loss to Temple, as the Huskies officially broke Division I-FBS records for the most points and yards allowed over the course of one season.

For the year, UConn allowed 605 points, which beat East Carolina's previous record of 572, per Adam Rittenberg of ESPN.com. That mark was set in 2010.

The Huskies also broke Kansas' 2015 FBS record for yards allowed per game. The Jayhawks' mark was 560.8, and UConn topped that by over 50 with 617.4 yards given up per contest.

UConn also allowed 49 or more points in 10 of 12 matchups. The team's lone win was a 56-49 victory over Division I-FCS Rhode Island, a 6-5 team that finished its regular season unranked.

Alex Putterman of the Hartford Courant did as well: 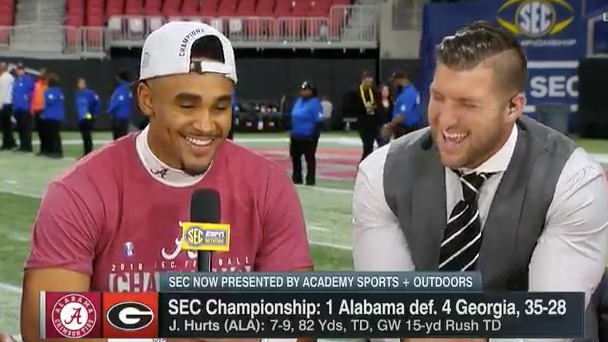 With Temple's latest field goal, UConn has allowed 50.41 points per game this season. That is the highest total for any FBS college football since the end of World War I.

The offense wasn't much better, as the team failed to score more than 21 points in nine of its 11 games against FBS opponents. Overall, UConn was outscored by 28.25 points.

UConn football has not finished with a winning record since 2010, when the team went 8-5, won the Big East and lost the Fiesta Bowl to Oklahoma. Since then, the Huskies have gone 28-69 in eight seasons under four head coaches.

Edsall, who was the team's coach for UConn's 33-19 stretch from 2007 to 2010 before leaving for Maryland, returned to his old team's sideline in 2017. While he's just two seasons into his second tenure at UConn, the Huskies' football program has hit rock bottom at this point.

The silver lining is that Edsall has found success before in Storrs, so perhaps the team will improve in time.