Quinnen Williams is heading to the NFL.

The Alabama defensive lineman announced his intention to enter the 2019 draft Friday along with teammates Jonah Williams and Josh Jacobs during a press conference, according to Michael Casagrande of AL.com.

The 6'4", 295-pounder had a breakout redshirt sophomore season in 2018, recording 71 tackles and eight sacks on his way to earning a spot on the All-SEC first team and being named a unanimous All-American.

After redshirting his first season and playing sparingly in 2017, the Birmingham native emerged as perhaps the most disruptive defensive lineman in the country.

"I think Q is a great example of a guy that has really good work ethic and really wants to be a good player. He's bright. He's worked really hard to get bigger and stronger. He's got really good quickness. His athleticism is good. But probably plays with as much intelligence as anyone that we have on our defensive team in terms of understanding how people are trying to block him ... and creating every advantage for himself."

Williams is the No. 2 overall player on the big board of Bleacher Report's Matt Miller. He could be the first defensive lineman off the board and is in a clear 1/1a situation with Ohio State defensive end Nick Bosa.

In his latest mock draft, Miller projected that Williams will be selected by the Oakland Raiders with the No. 4 overall pick. 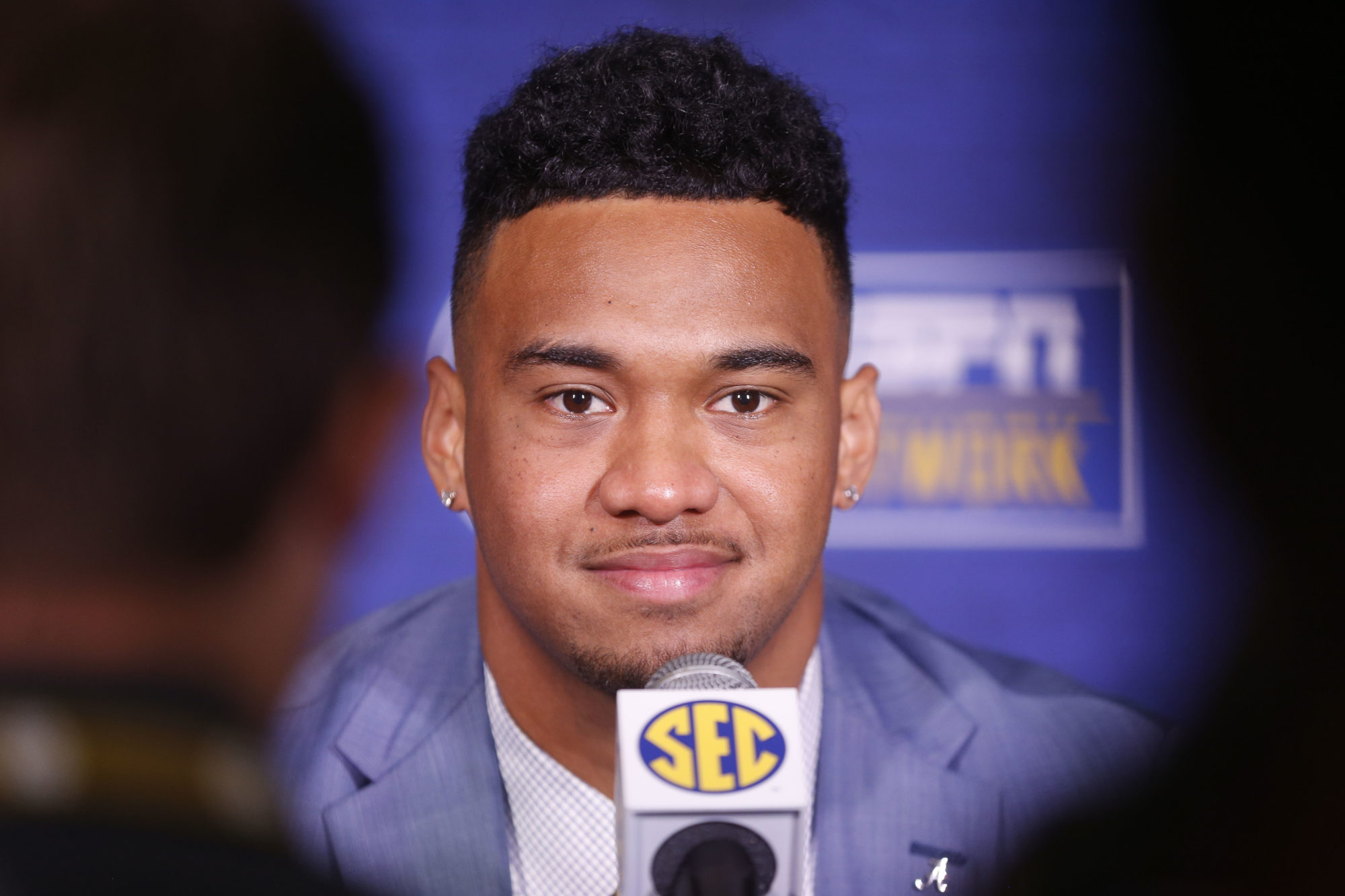