The Cleveland Cavaliers will have to make do without another veteran for the immediate future after they already announced they are parting ways with JR Smith.

Kevin Love appeared on ESPN's The Jump on Tuesday and revealed he will not take the court until 2019 as he recovers from the toe surgery he underwent on Nov. 2. Love last played on Oct. 24 and has appeared in just four games this season.

"There's just no telling at this time with the weight-bearing injury what it is going to be like moving forward, but I expect to be back sometime after the new year," he said.

Love also said he has been "in and out" of a boot during the recovery process.

The five-time All-Star averaged 19.0 points, 13.5 rebounds and 3.5 assists in his four games this season. 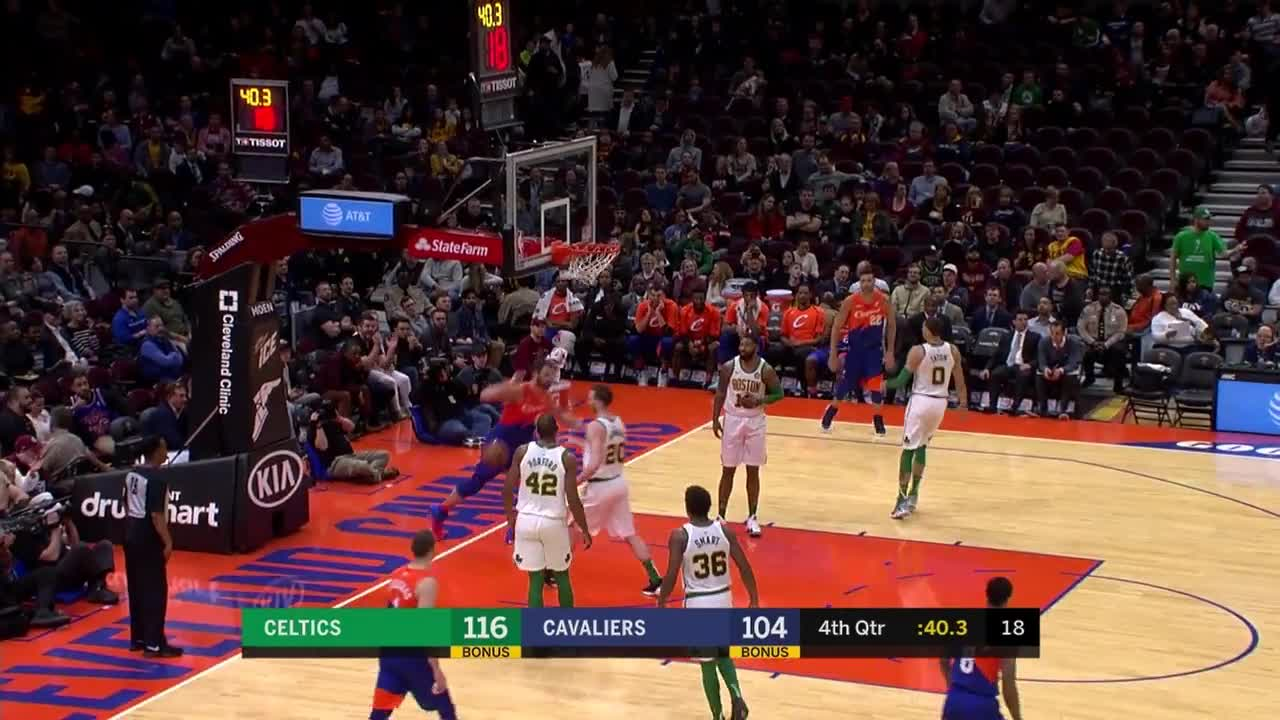 While LeBron James rightfully received much of the credit, Love was a major factor in Cleveland's run to the NBA Finals in each of the last four years. The 30-year-old is a double-double threat every time he steps on the floor, can serve as a matchup problem with his ability to shoot from three-point range and pull frontcourt defenders away from the rim, and frequently creates transition opportunities for his teammates with his passing.

Cleveland has struggled without him and sits at the bottom of the Eastern Conference standings at 2-13 as attention shifts toward a rebuilding process rather than immediate contention.