According to Denver7's Troy E. Renck and Joseph Peters, the Buffaloes and MacIntyre will part ways at the conclusion of the season.

Colorado AD Rick George responded to the report, via Stadium's Brett McMurphy: “We do not comment on speculation or unsubstantiated rumors with anonymous sources. Let me just say I have made no decisions regarding the future of the football program."

Colorado is 5-5 with two games remaining in the regular season. MacIntyre is in his sixth season on the job and has gone 30-43 overall.

The Buffaloes worked their way into the Top 25 while starting this season 5-0. However, as the competition has gotten tougher, they have lost their last five games.

They finish the regular season with games against Utah and at California.

When MacIntyre took over in 2013, he was tasked with trying to get the program—which had recorded five consecutive losing seasons—back on track. He won just 10 total games through his first three years but led the Buffaloes to a 10-4 record and an appearance in the Alamo Bowl in 2016.

That marks the only year the Buffaloes made a bowl game or even posted a winning record under MacIntyre.

Colorado has gotten off to promising starts in each of the past two seasons before fizzling out. Last year, the Buffaloes started 3-0 in nonconference play only to lose seven of their final nine games.

MacIntyre was previously the head coach at San Jose State, going 16-21 in three seasons. He guided the Spartans to an 11-2 record, including a bowl victory, and the No. 21 spot in the final AP poll in 2012.

Prior to becoming a head coach, MacIntyre had no shortage of assistant coaching experience, both in college and in the NFL. He has been the defensive coordinator for a handful of programs, including Duke, and has also served as the defensive backs coach for both the Dallas Cowboys and New York Jets. 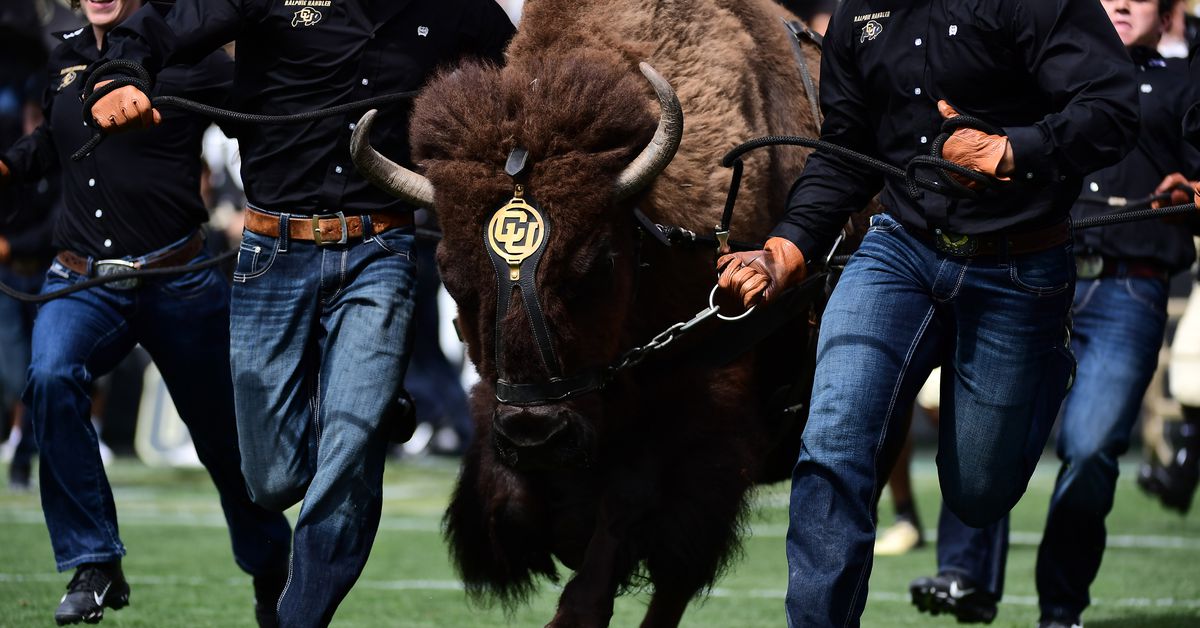 Jack Barsch
via The Ralphie Report