If you are expecting this Dallas Cowboys locker room to fracture after a 3-4 start, it's not going to happen. At least not anytime soon.

While teams like the Jaguars and Raiders bicker through their rocky starts, life around the Cowboys has been quiet, at least in the locker room, and that's thanks in no small part due to the calm demeanor of quarterback Dak Prescott and the respect his teammates have for him.

Recently, I heard from NFL sources that some players in the Cowboys locker room were unhappy with the direction of the offense. Prescott, the story goes, was able to calm the locker room before things got worse, and now the offense is unified again.

The exact details of what happened aren't known and actually aren't important. What matters is the role Prescott was willing and capable of playing—that of a rudder at a time when the Cowboys really needed one.

"When you play this game, we all make our mistakes," Prescott told B/R this week. "I make my mistakes. Other guys on the team make mistakes. The key is to just execute better.

"The last thing we're going to do on this team is point fingers," he said. "We're staying tight. You won't see us come apart."

Prescott wasn't bragging or commenting on other teams. He was simply stating how things are in Dallas.

The Cowboys are fortunate in ways others are not. In Jacksonville, players got into a heated locker room argument following their Week 7 loss to Houston. In Oakland, there was a report from The Athletic about how some players lost respect for quarterback Derek Carr because they believed he cried following a hard hit to his left shoulder during a game against Seattle on Oct. 14. Carr said he didn't cry (who cares if he did).

Derek Carr's reaction to a hard hit suffered at the hands of the Seahawks stirred emotions in Oakland's locker room.Warren Little/Getty Images

"Attacking him as a leader on this football team is a joke," tight end Lee Smith told ESPN.com's Paul Gutierrez. "I hope everyone hears me loud and clear what a joke it is. It's frustrating, it's annoying and it's laughable and not fair to him when it is obviously not coming from inside this locker room."

Every team has problems in the locker room. Every team has differences. The Bengals just had a players-only meeting following their blowout loss to Kansas City, and they're 4-3. There likely have been difficulties in the Dallas locker room that we may never know about.

The solution in most cases can be found on the field. If the Jaguars are to turn around their season, it will be more about that defense and straightening the putrid play of quarterback Blake Bortles than creating more harmonious locker room. If the Raiders are to do the same, it will be because Oakland coach Jon Gruden found a way to make the few players he hasn't traded perform better.

This week Prescott spoke to B/R as part of the "Ready. Raise. Rise." campaign. Prescott is partnering with Bristol-Myers Squibb as part of an effort to bring awareness to Immuno-Oncology, an area of cancer research.

"This campaign was a no-brainer for me," said Prescott, whose mother died of colon cancer five years ago. "My mom was diagnosed with cancer when I was 18. She's been my inspiration."

On the field, Prescott knows this is no time to panic in Dallas. The Cowboys are definitely struggling to move the ball, ranking 29th in total offense and passing. Cole Beasley, the Cowboys' leading receiver, is tied for 28th in the NFL in catches with 33 and is 47th in yards with 350. That's the bad news.

Though he's thrown for more than 200 yards in only three games this season, Dak Prescott has the Cowboys in the middle of the NFC East race.Patrick McDermott/Getty Images

The good news is they traded for Amari Cooper, who could help generate more offense. And considering no team has run away with the NFC East, the division remains wide open. Washington leads at 4-2, the Cowboys and Eagles are 3-4, and the Giants are 1-6.

Only the Giants and the chronically sacked Eli Manning are dead in the division. Everyone else is in it.

That includes the Cowboys, thanks to Prescott.

Report: DAL Has 'All but Given Up Hope' for Randy Gregory Reinstatement 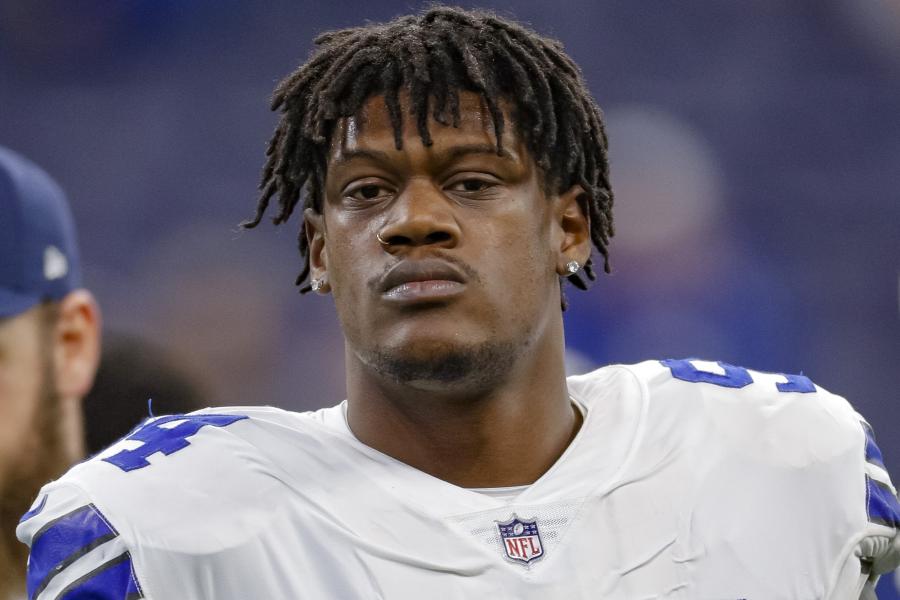 Report: DAL Has 'All but Given Up Hope' for Randy Gregory Reinstatement

Report: Cowboys Have Not Discussed Move for Jamal Adams 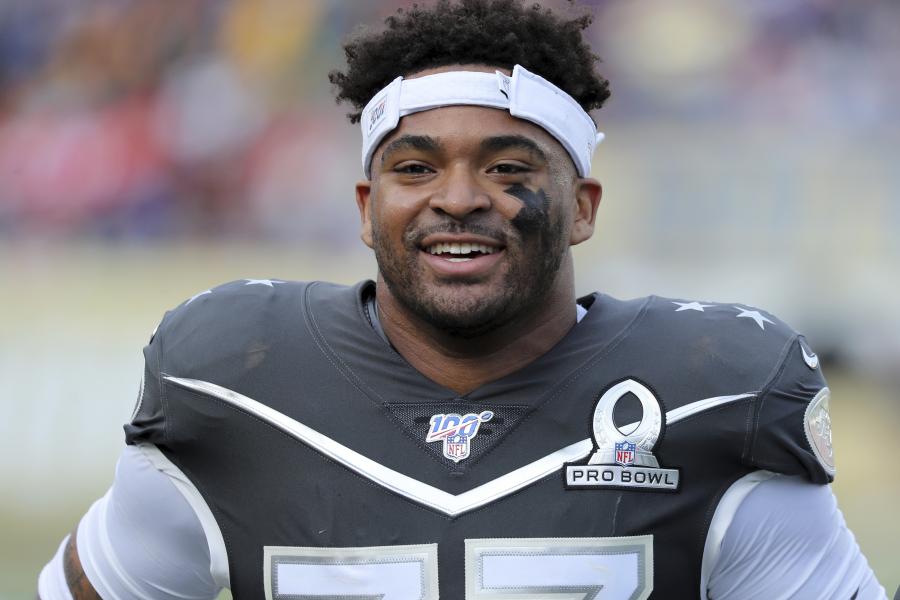 Report: Cowboys Have Not Discussed Move for Jamal Adams

5 Best Cowboys Players That You Forgot About

5 Best Cowboys Players That You Forgot About

Report: Cowboys Have No Interest in Clowney, DE Seen as 'Too Expensive' 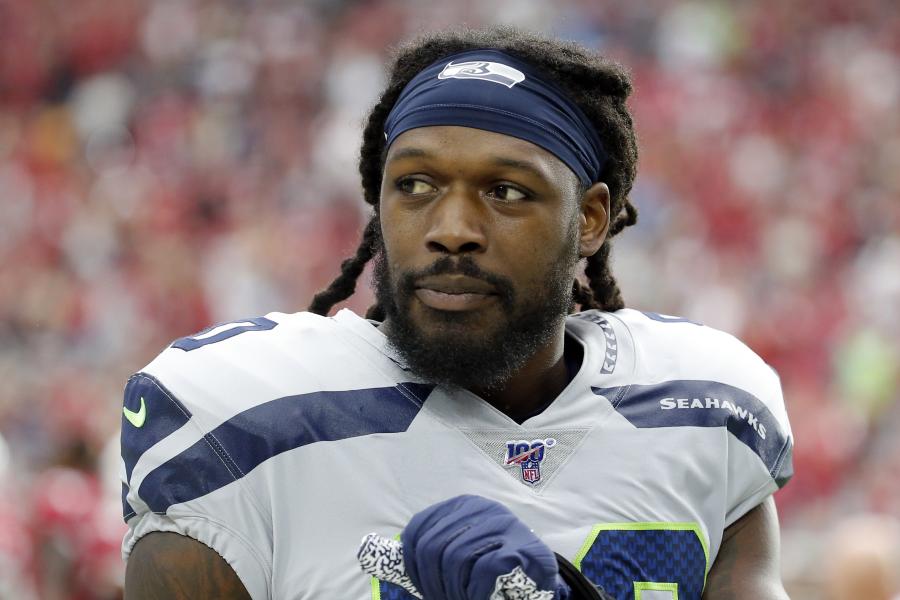 Report: Cowboys Have No Interest in Clowney, DE Seen as 'Too Expensive'