During an appearance on ESPN's Get Up (via Marcel Mutoni of Slam Online), Van Gundy said LeBron's distribution ability puts him ahead of MJ and that he thinks Oscar Robertson deserves consideration in the GOAT debate.

"It obviously is very close," he said. "They both play both ends of the floor. They both score. All of that stuff is great. The only thing I'll say in LeBron’s favor is I think [he's a] better passer, getting other people involved, so the edge is this slight."

Although a consensus is unlikely to ever emerge in the James vs. Jordan debate, barring an extended run of NBA titles for LeBron in L.A. to push his current total of three past MJ's six, the new Lakers forward has started garnering more support in recent years.

In August, Houston Rockets general manager Daryl Morey said he thinks James is actually starting to pull away from the field, including Jordan, while on The Dan Patrick Show (via Ananth Pandian of 247Sports):

"I think you just look at [LeBron's] ability to generate wins and championship probability over time. You basically break that down and obviously ... you don't need all the numbers, you can watch as well and see that. But if you basically isolate that and also look at the career he's had, frankly I think at this point it's become a bit of a big margin, actually, where he's come out ahead. I know that's a little controversial."

Along with championships, Jordan still holds the edge in a couple key categories, including Most Valuable Player Awards (5-4), NBA Finals MVPs (6-3) and scoring titles (10-1). 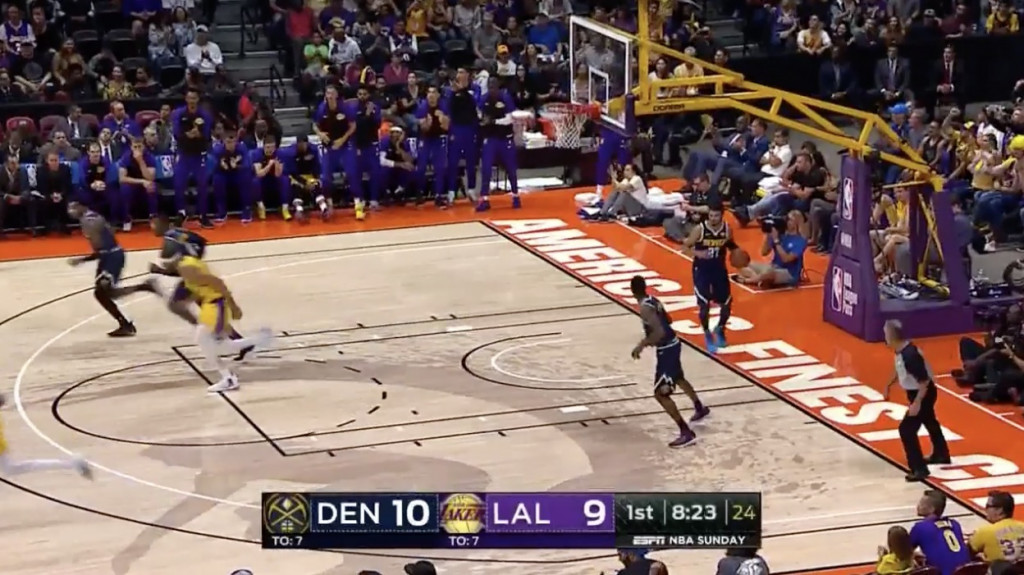 That said, both players possess otherworldly resumes, which makes it difficult to definitively state either Jordan or James is better, especially since they played in different eras.

It's a fun debate, however, and there are prominent names from around the basketball world on both sides of the proverbial fence. Van Gundy, who owns 25 years of NBA coaching experience, became the latest to join Team LeBron.