Clemson quarterback Kelly Bryant already announced his intentions to transfer after losing the starting job, but he apparently still supports his teammates.

After Saturday's 27-23 win over Syracuse, the senior sent a congratulations text to fellow quarterback Chase Brice, according to TigerNet.com.

Brice was thrust into action after newly minted starter Trevor Lawrence was injured in the first half of the Week 5 game. With Bryant not with the team, the Tigers were forced to turn to their third-string quarterback.

The freshman had an up-and-down performance with 83 yards on 7-of-13 passing with no touchdowns and an interception but helped engineer a 94-yard touchdown drive in the fourth quarter that effectively won the game.

It was enough to get the attention of Bryant, who was seemingly happy for his former squad.

Clemson cornerback Derion Kendrick set to shine in the spotlight

Clemson cornerback Derion Kendrick set to shine in the spotlight 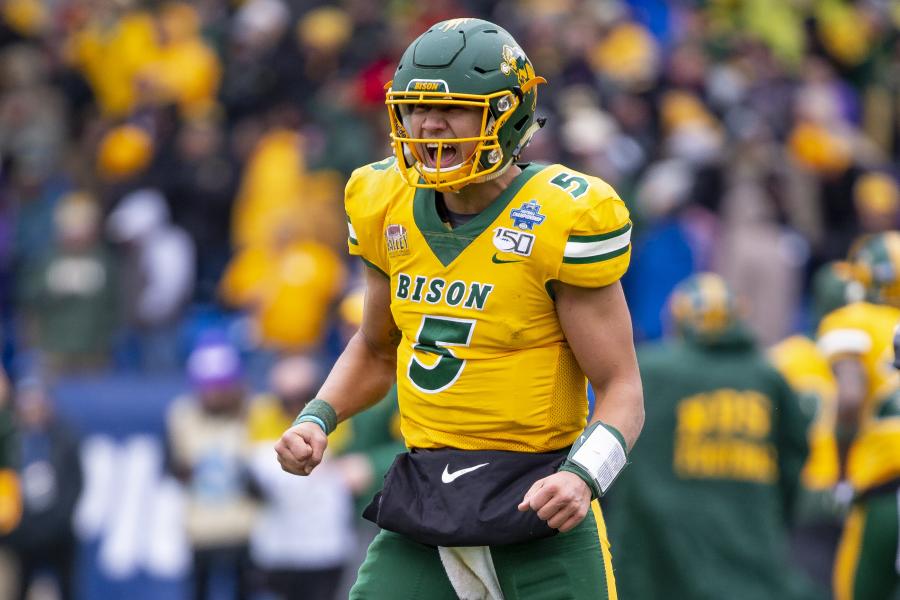 Clemson Flashback: Wilkins might be most decorated Tiger of all-time

Clemson Flashback: Wilkins might be most decorated Tiger of all-time