Corrigan added Walker allegedly took the bike "because he did not feel like walking back to his residence building" and got rid of it after he returned home.

“We are aware of the situation and are disappointed," Penn State football Sports Information Director Kris Petersen said in a statement, via Bret Pallotto of the Centre Daily Times. "This matter will be handled appropriately. We will not have any further comment on this matter."

A preliminary hearing has been scheduled for Oct. 31.

He has appeared in each of Penn State's last two games against Kent State and Illinois. 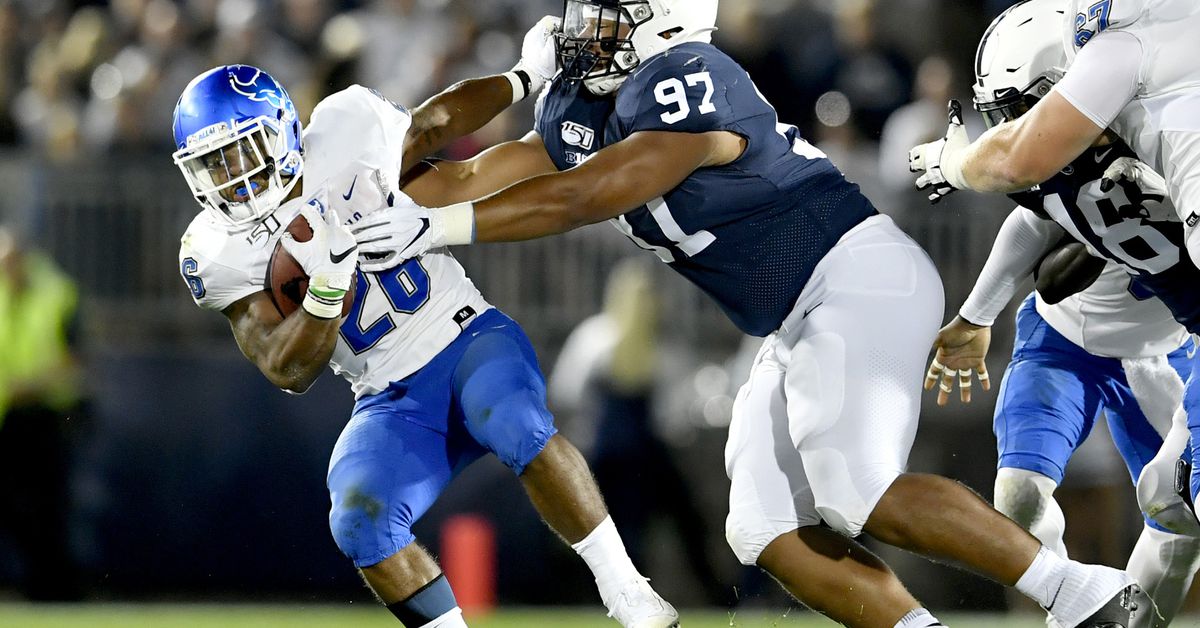 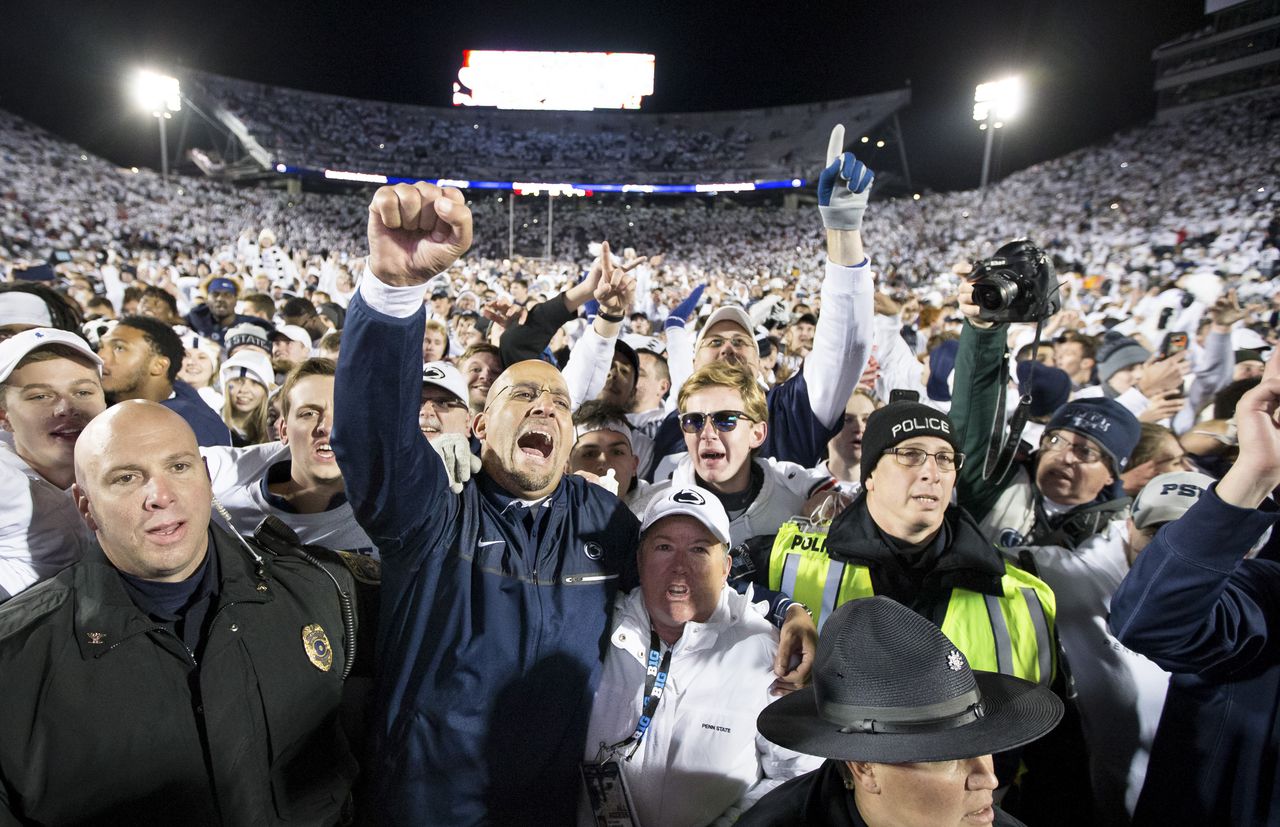