The three-time Pro Bowler was recently seen riding a jet ski in Miami, and according to TMZ Sports, Bell was also at a Miami nightclub Monday night to host a release party for his EP, My Side of Things.

I’m going to @LeVeonBell next concert...💯🔥

Bell has yet to report to the Steelers after declining to sign his one-year, $14.5 million franchise tender. ESPN's Adam Schefter noted he has already lost out on over $1.7 million in potential earnings.

The Steelers tied 21-21 with the Cleveland Browns in Week 1 and then lost 42-37 to the Kansas City Chiefs in Week 2, though it's tough to determine how much of that was attributable to Bell's absence. His replacement, James Conner, has run for 152 yards and three touchdowns while catching 10 passes for 105 yards.

Bell may not be the only star player Pittsburgh has to worry about, though. The Pittsburgh Post-Gazette's Ed Bouchette and Gerry Dulac reported Antonio Brown didn't show up to the team's facilities Monday. Bouchette and Dulac spoke to sources who were unsure of the reason for Brown's absence.

On Monday morning, Brown posted a tweet directed to a former Steelers employee:

Trade me let’s find out https://t.co/4OeepI78zy

1/2 Steelers' WR Antonio Brown's agent, Drew Rosenhaus: "The tweet yesterday was not in reference to anything other than Antonio responding to a person he knows. It was not directed towards a trade, or wanting to be trading. Any idea he was asking for a trade is not accurate.”

2/3 Rosenhaus: “Antonio had a personal matter. I talked to the team about it. His issue was unrelated to the tweet or his relationship with the team. Third, AB has an incredible drive to win. He just wants to win. That's all that that is.”

It doesn't appear fans can expect to see Brown on a jet ski in Biscayne Bay alongside Bell anytime soon. 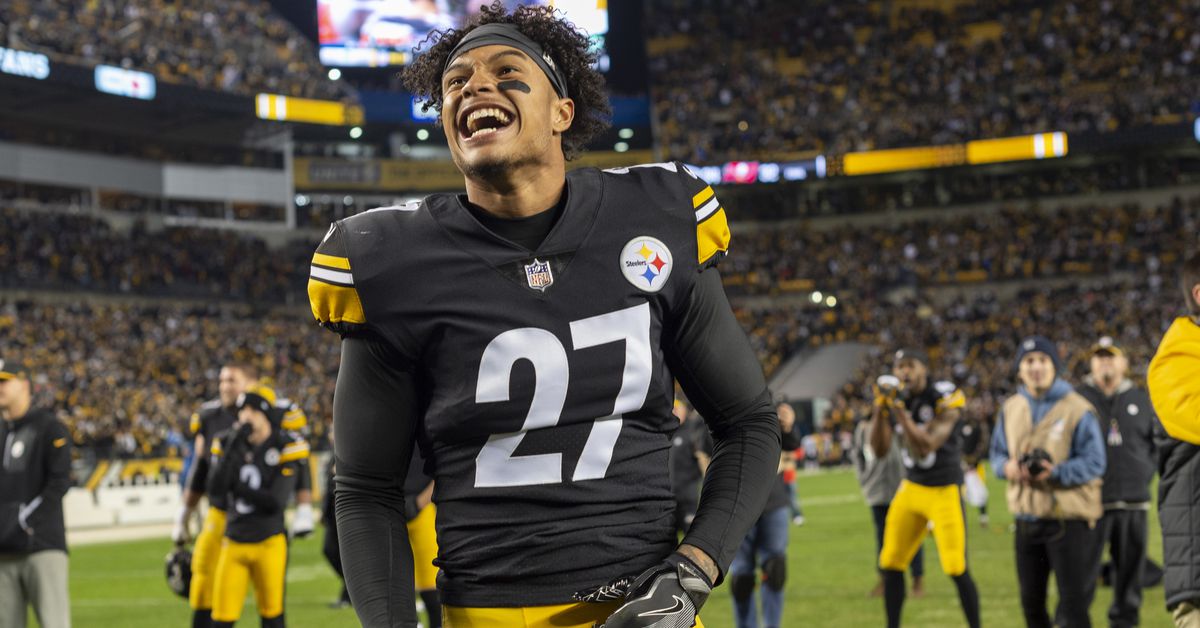