When Nike made former San Francisco 49ers quarterback Colin Kaepernick the star of a recent commercial, there were questions as to how it would affect the company's bottom line.

Well, the early results show business is booming, according to ESPN's Darren Rovell:

That makes LeBron James, who has a lifetime deal with Nike worth more than $1 billion (h/t GQ's Mark Anthony Green), proud to be a member of the Swoosh family:

Kaepernick's commercial has racked up more than 25 million views since its release on Sept. 5:

Nike's decision to feature Kaepernick as the face of the 30th anniversary of its "Just Do It" campaign was a controversial decision. He was the first player to protest during the national anthem, initially choosing to sit on the bench before opting to kneel instead after receiving input from military members.

Numerous athletes, especially in the NFL, have joined the movement over the years in an effort to make a change in the world.

There were a variety of reactions to Nike's commercial. Some applauded its decision to stand behind Kaepernick, who Rovell noted Nike had continued paying throughout the controversial times. Others opted to burn their Nike products. The College of the Ozarks even decided to drop Nike from its uniforms in protest. 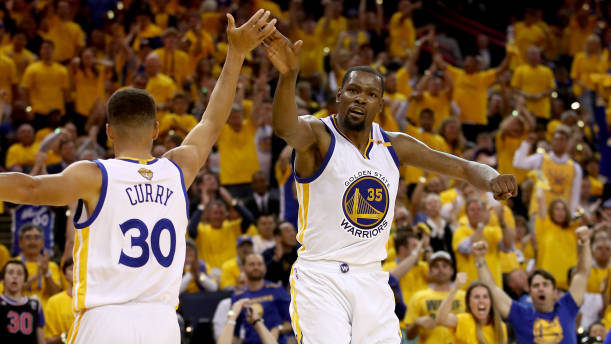 What was Nike thinking?