The Denver Broncos released quarterback and 2016 first-round draft pick Paxton Lynch on Sunday after just two seasons with the team.

The Broncos confirmed Lynch's departure, noting they were awarded Kevin Hogan on waivers. Nicki Jhabvala‏ of The Athletic and Field Yates of ESPN first reported the respective moves.

Lynch was not part of the Broncos' initial cutdown to 53 players entering the 2018 regular season, but the team ultimately parted ways with one of its biggest draft busts in recent memory.

Following the retirement of Peyton Manning, the Broncos took Lynch with the No. 26 overall pick in the 2016 NFL draft out of Memphis.

Lynch could not beat out Trevor Siemian to be the starter in either of his first two seasons, and Denver signed Case Keenum in free agency prior to the 2018 season to start under center.

As a rookie, Lynch appeared in three games and made two starts. He went 1-1 and completed 59.0 percent of his passes for 497 yards, two touchdowns and one interception.

Lynch made another two starts in 2017, going 0-2, while completing 66.7 percent of his passes for 295 yards, two touchdowns and three picks.

While Lynch entered the offseason prior to the 2018 campaign as a clear backup to Keenum, he didn't do enough to hold on to the No. 2 job.

Instead, Broncos head coach Vance Joseph announced that 2017 seventh-round pick Chad Kelly was the first in line behind Keenum.

With Lynch dropping to the No. 3 role, there was no shortage of speculation that the Broncos would cut bait.

That didn't initially come to fruition, but with the Broncos feeling comfortable about their quarterback situation and needing room for help elsewhere on the roster, Lynch finally became a casualty.

While Lynch hasn't lived up to his potential since entering the NFL, his pure ability and the fact that he's still just 24 years old gives him a legitimate chance to catch on elsewhere. 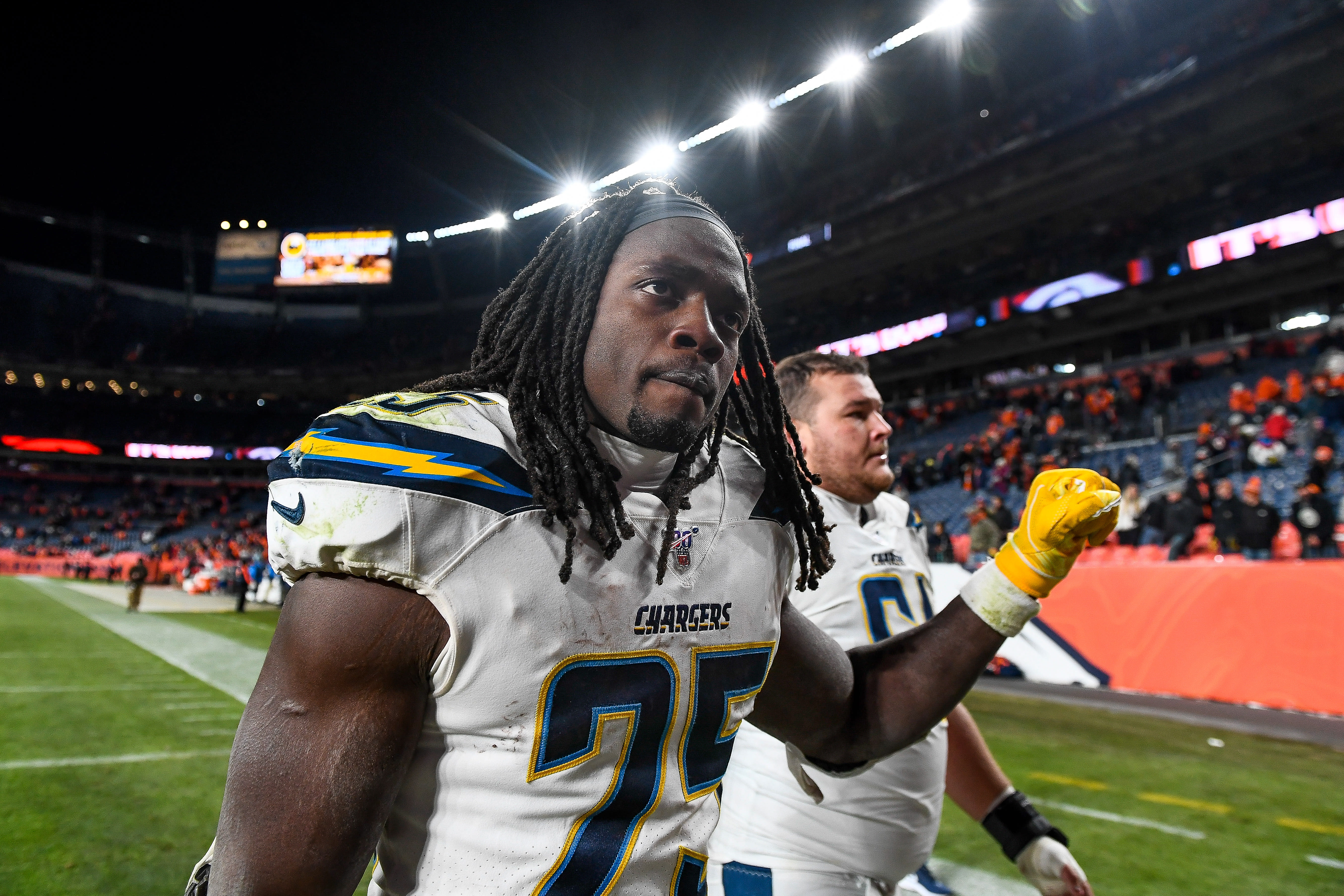