General manager John Dorsey provided a statement on the team's decision, noting "circumstances have changed" from when he signed with Cleveland in the offseason, via Daryl Ruiter of 92.3 The Fan:

Kendrick allegedly made about $1.2 million "by trading ahead of four acquisition announcements" and has been charged with "conspiracy to commit securities fraud and committing securities fraud," per Alicia Victoria Lozano of NBC Philadelphia.

He faces a maximum prison sentence of 25 years as well as a $5.25 million fine.

Kendricks admitted fault to his actions in a prepared statement Wednesday, per Darren Rovell of ESPN:

Browns LB Mychal Kendricks has been charged today with making $1.2 million through insider trading. Kendricks has admitted to his actions. Here is his apology. https://t.co/k4ZsQY3n3x

According to Mary Kay Cabot of Cleveland.com, the Browns were aware the 27-year-old was part of an investigation when they signed him, but they did not know he was the focus.

Kendricks spent his first six seasons in the NFL with the Philadelphia Eagles, starting in the team's Super Bowl win last February. He started 74 of the 85 games he has played in since the Eagles drafted him in 2012. 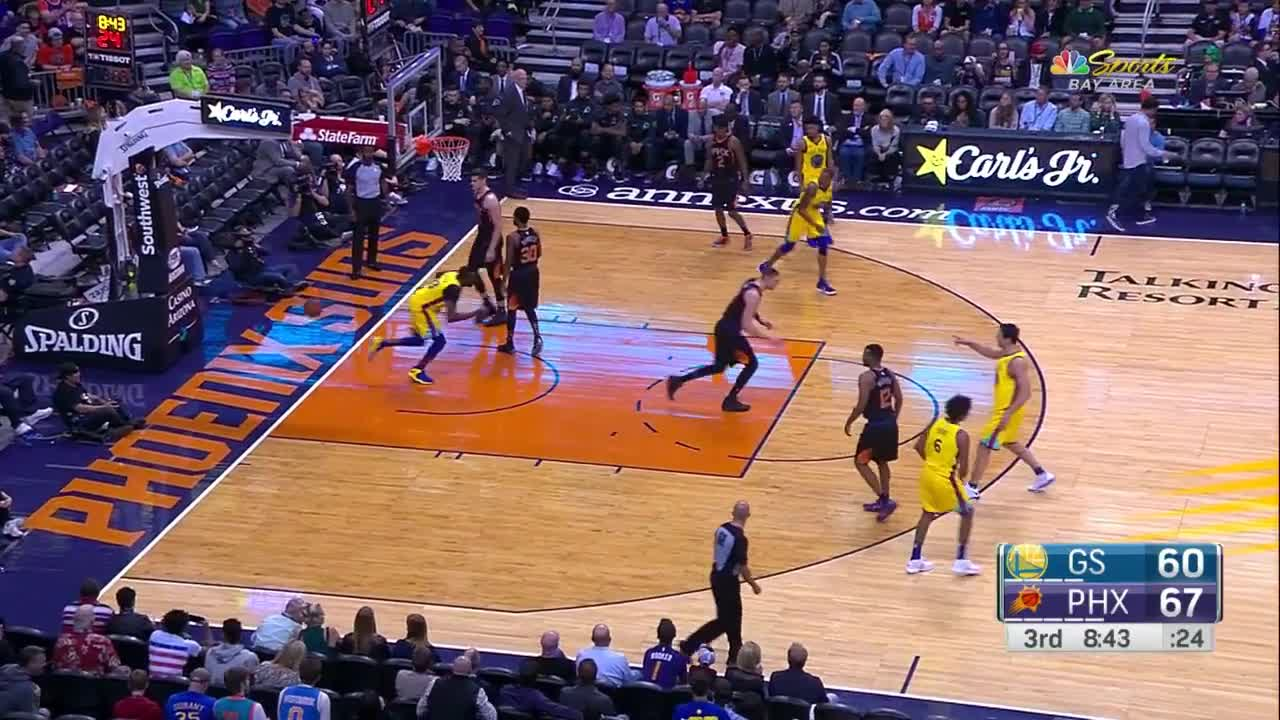 Joe Schobert and Christian Kirksey will remain key parts of Cleveland's defense with Kendricks no longer on the team.