At least one person is confirmed to be ready for Eloy Jimenez to join the Chicago White Sox.

This person is Jimenez himself, who wrote in an essay for The Players' Tribune: "I'm beyond ready."

When the 21-year-old—who's a top-three prospect for Bleacher Report, MLB.com and Baseball America—will get the call to Chicago remains a good question. Although the White Sox have promoted prized pitching prospect Michael Kopech, they remain noncommittal on when they're going to call up their future slugging star from Triple-A Charlotte.

"We're judging each individual based on what's best for them," general manager Rick Hahn told reporters on Aug. 20. "As for Eloy, he's going to remain in Charlotte at this time and continue on the path that he's on."

But whether it's this September or next spring, the Eloy Jimenez Show will be coming to The Show soon. To get an idea of what it will be like, Giancarlo Stanton and Aaron Judge are two good comps to start with.

Here's a hint as to why:

That's Jimenez flashing literal light-tower power in the High-A Carolina League's 2017 Home Run Derby, when he was just weeks away from being traded from the Chicago Cubs organization to the White Sox organization in the Jose Quintana deal.

The 6'4", 205-pounder's power is typically rated as a 70 on the 20-80 scouting scale. That's a rare gift, and its existence isn't confirmed only by the eye test or the 40 home runs he's slugged over the last two minor league seasons.

Jimenez's exit velocity was clocked as high as 119.4 mph at the Arizona Fall League in 2016. If not for singular appearances by David Freese, Eric Hosmer and Gary Sanchez, that would be exclusively Stanton-and-Judge territory among major league hitters.

And yet, comparing Jimenez to the two most powerful sluggers in Major League Baseball is a little too easy. As an all-around hitter, he's more of a Miguel Cabrera. Or, if equating him to one of the greatest hitters ever is a bit too much, at least a J.D. Martinez.

Stanton and Judge share a similar approach in that they're conservative (see here and here) with their swings. Beyond guiding them to their extreme power outputs, this also results in their share of walks. However, it frequently leads them deep into counts and puts them under constant threat of striking out.

Cabrera and Martinez, on the other hand, are more aggressive hitters who've typically operated with above-average swing rates. Such approaches are easy to frown upon, as they risk too many ill-advised swings at bad pitches.

Yet, this approach cost neither peak Cabrera nor present-day Martinez in the power department. They've also typically avoided extreme strikeout rates—Cabrera certainly more so than Martinez, although the latter is improving with age—and trafficked in high batting averages without sacrificing many free passes.

Aggressive hitters don't typically check all these boxes. What makes Cabrera and Martinez exceptions to the rule is how they're wired to put good swings on the ball.

Each boasts simple hitting mechanics that keep his head still, hands back and hips closed. They also display a willingness to let the ball travel. These things allow them to read and track pitches better than most. From there, it's about turning their uncanny knack for getting the barrel to the ball into regular contact and effortless power.

Which brings us back to Jimenez, who looks cut from the same mold.

Although he does have a good eye for the strike zone, his 6.9 minor league walk percentage is evidence that he prefers to swing the bat than to work counts. He's nonetheless a .313 career minor league hitter who's peaking with a .370 average at Triple-A.

His swing offers some clues into how he does it:

Jimenez's timing device is a little leg kick that falls well below those of Josh Donaldson and Jose Bautista in extremity. He also keeps his head, hands and hips steady as the ball travels to the plate.

Thus, he is able to stay on a low-and-away breaking ball. And with the help of his sheer strength and quick bat speed, he doesn't need to swing out of his shoes to knock it over the right field fence.

"I just try to hit the ball on the barrel," Jimenez said in July, per Steve Lyttle of the Charlotte Observer.

In theory, a hitter like this should difficult to fool and difficult to contain. Lo and behold, that's exactly what Jimenez is in reality.

To wit, his combination of a low strikeout rate (12.3 percent in Triple-A) and high power rate (.250 ISO, which measures extra bases per at-bat) make him an outlier among fellow International League hitters:

And whereas Jimenez tended to favor his pull side through his first four professional seasons, he's unlocked the whole field in 2018:

The obligatory "yeah, but..." with Jimenez is that he doesn't figure to have much value outside the batter's box.

He runs only about as well as you'd expect of a guy his size. Between that and his allegedly poor throwing arm, he's best suited for left field duty. Down the road, he may have to be knocked down to first base or designated hitter.

But if he hits the way he should, his limitations will be easy to overlook. After all, it's not every day that a Cabrera- or Martinez-like hitter who A) has a dangerous bat and B) knows how to use it comes along.

Of course, Jimenez has to actually come along first. Since he's ready, it's just up to somebody in the White Sox front office to pick up a phone. 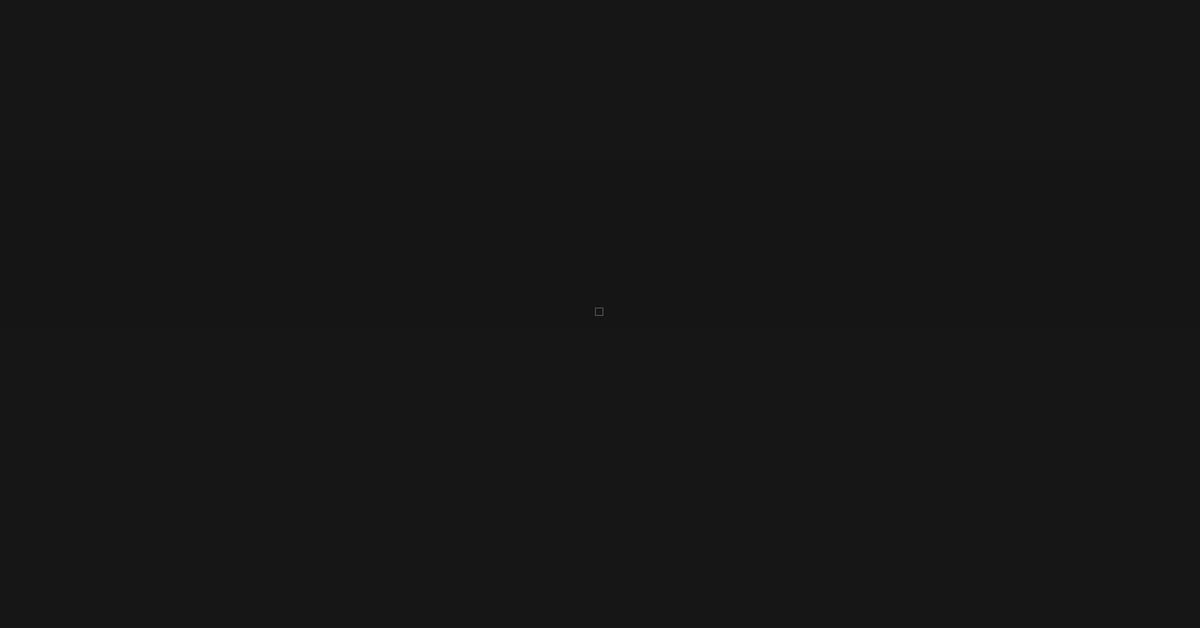 Brett Ballantini
via South Side Sox