Zion Williamson filled up the stat sheet Sunday as Duke completed its preseason Canadian tour with a 103-58 win over the McGill Redmen in Montreal.

The forward came through with 36 points, 13 rebounds, three steals and two blocks in an all-around dominant performance. R.J. Barrett was also key in the Blue Devils' win with 20 points and 10 assists.

After easy victories over Ryerson and Toronto over the past week, Duke closed out one more win in what the school announced was the most heavily attended three-game foreign tour in NCAA history.

Just like in the last two games, the star freshmen were the ones to steal the show early.

Williamson had 16 points and 11 rebounds in the first half alone to lead the squad to a 47-34 lead, also showcasing his ability to create opportunities for himself against smaller defenders:

While everyone knows he can dunk, breaking a player down off the dribble could be a more important skill for his future.

Thankfully for the fans in attendance, Williamson also showcased his incredible athleticism in the second half:

Zion Williamson almost had his chin on the rim! That's one way to put a cap on the quarter. #DukeCanadaTour https://t.co/e7PRcTsOJx

Although his outside shooting is still a question mark, he should be just fine at this level.

Not to be outdone, Barrett showed off his passing skill and vision with 10 dimes, giving him his first double-double of the tour. He only had five total assists in the first two games but proved this time around he can run the offense if needed.

He also took it himself quite a few times, including one big dunk in the fourth quarter:

R.J. Barrett isn't going to let Zion Williamson have all of the attention for playing above the rim! #DukeCanadaTour https://t.co/dDeObKRnBm

Among the rest of the roster, Jordan Goldwire and Jack White showed they could be valuable members of the rotation in the upcoming season.

Not everyone took advantage of this tour to improve their stocks. Marques Bolden had exactly zero points in the first two games and was forced to come off the bench Sunday, which didn't seem to light a fire under him.

Coach K called on Bolden to get the big guy when he entered. Next play he fouls the shooter and McGill converts the 3-point play.

Coach K screaming at Bolden after that defensive sequence. Immediately lets up a three on the ensuing possession and Bolden set to be subbed out.

The former 247Sports 5-star recruit finished with no points and three fouls in 10 minutes of action.

Still, there was plenty to like from a third straight dominant win against a quality opponent.

The team will now return home with valuable experience and a lot of confidence heading into the 2018-19 season. Adding top recruits like Cameron Reddish and Tre Jones to the roster could make this the most talented team in the country.

Fans will just have to wait to see what type of improvements are made before the next competitive games in October. 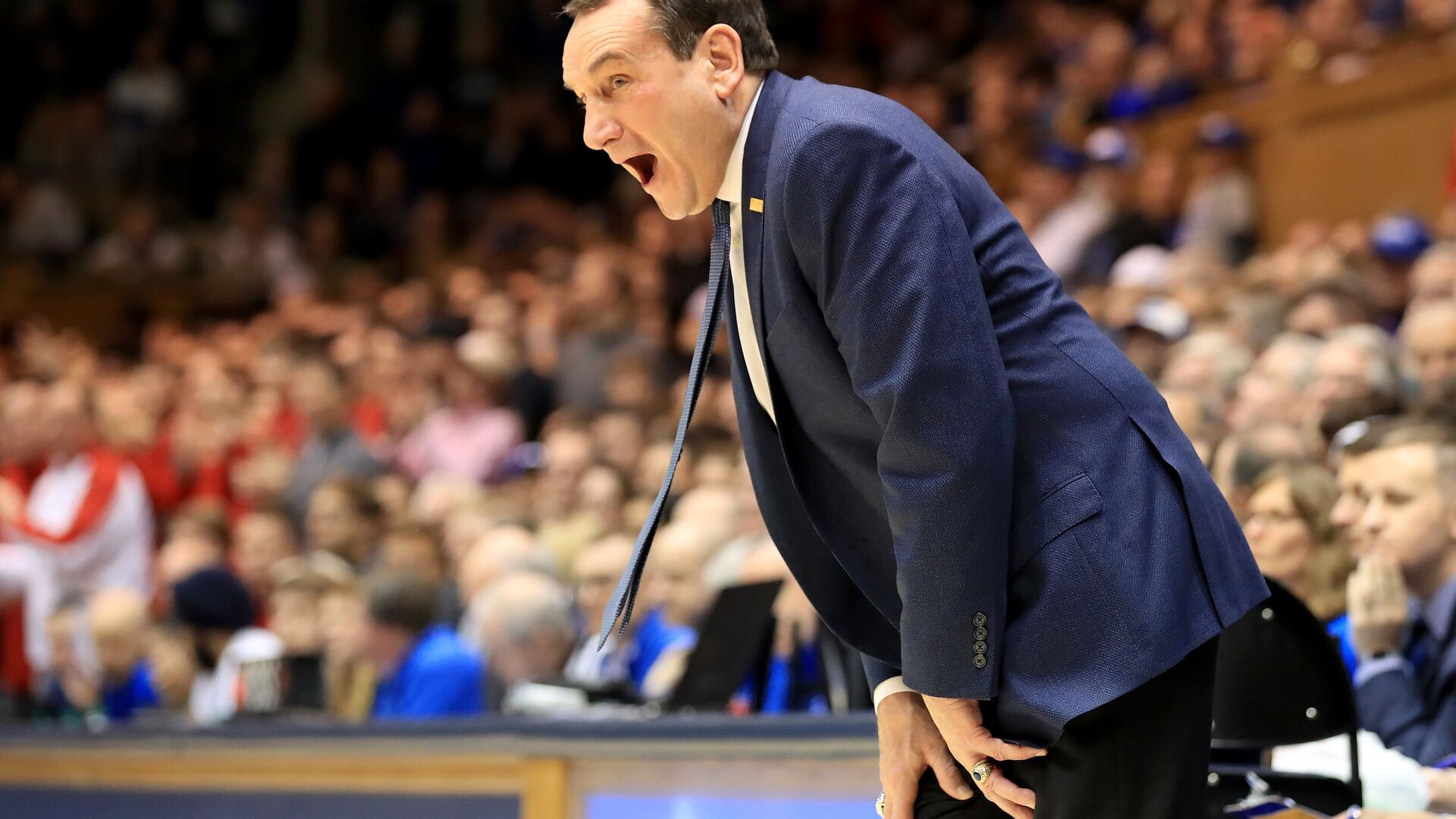 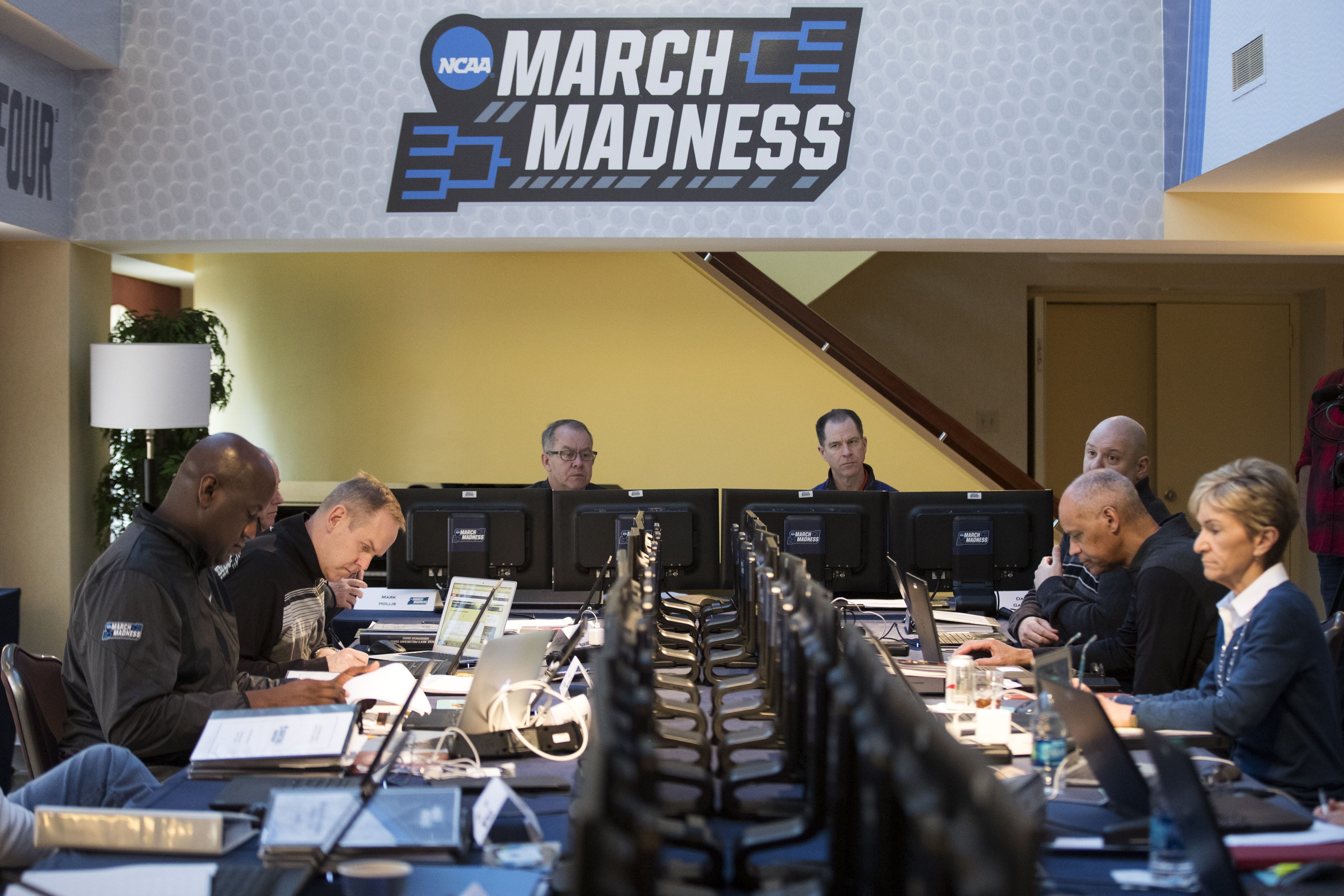